Virginia became the 10th state of the USA

Virginia is a state steeped in history. Before the arrival of the Europeans, Chief Powhatan ruled over the untamed land. Chief Powhatan fathered one of Virginia's more famous historical figures, Pocahontas. The first permanent English settlement in America, at Jamestown in 1607, set the stage for the taming of the wilderness.

Virginia played a central role during the American Revolution, from Patrick Henry's fiery oration "Give me liberty or give me death", to the eventual surrender of Lord Cornwallis to Washington at Yorktown. And during the Civil War, Virginia saw more battles fought on her soil than any other state. Many of these battlegrounds are now national historic sites, and are visited by thousands of tourists annually.

Virginia also holds the distinction of being the birthplace of eight U.S. presidents. No wonder they say that Virginia's history is America's history!

Virginia was named to honor Queen Elizabeth of England often referred to as the "Virgin Queen."

This nickname for the state of Virginia originated in Colonial days. Dominion refers to complete ownership of a particular piece of land or territory.

Because he considered the Virginians "the best of his distant children," sometime around 1663, King Charles II of England elevated Virginia to the position of dominion along with England, Scotland, Ireland, and France.

Sometimes Virginia is called the "Mother of Presidents" because so many of the early presidents of the United States were native Virginians.

Because of the number of statesmen produced by Virginia, this nickname has been used.

Virginia has been called the "Mother of States" because she was the first of the states to be settled and because of the number of states that were "born" of the Virginia territory. West Virginia, Ohio, Kentucky, Illinois, Indiana, Wisconsin and, even a part of Minnesota were all a part of the original Virginia territory.

Down Where the South Begins

Radio broadcasters referred to Virginia as "Down Where the South Begins" because of its location. Virginia is the most southern of the Middle Atlantic States. 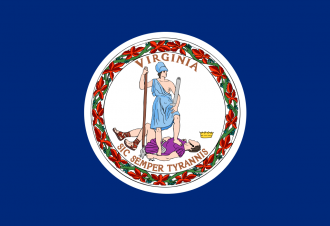 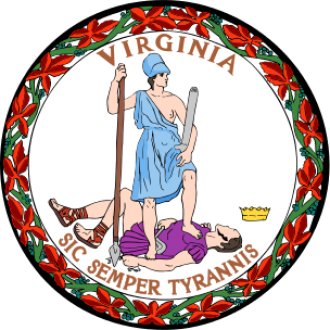 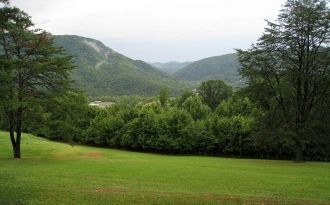 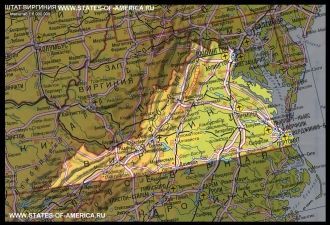 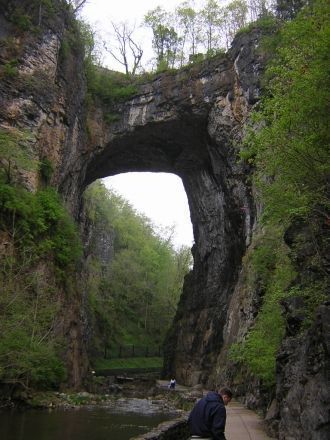 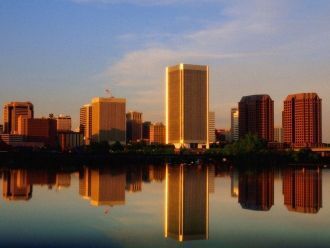 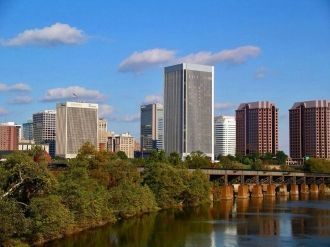 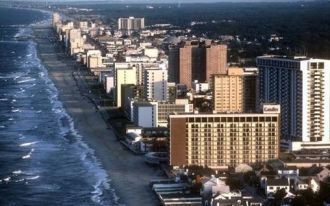 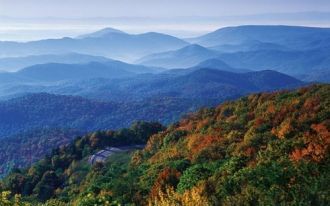 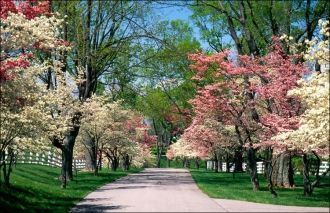 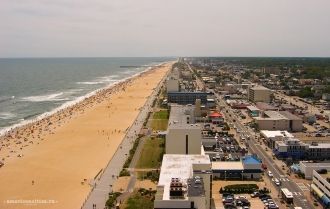 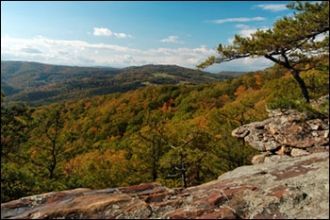 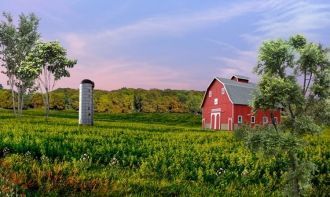 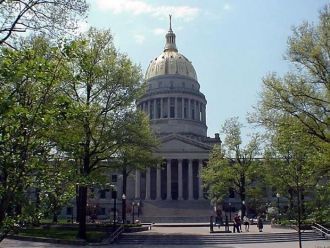 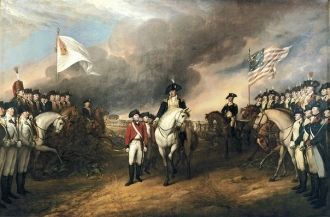 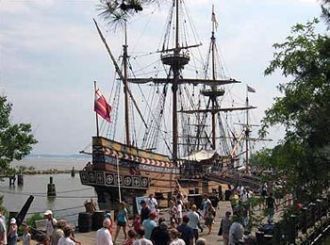 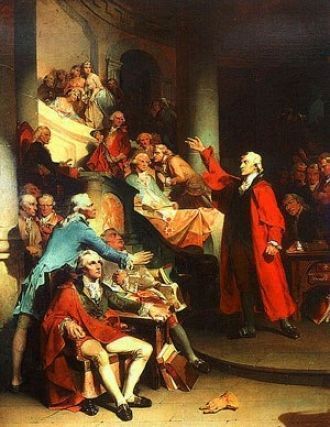 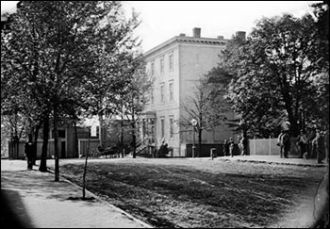 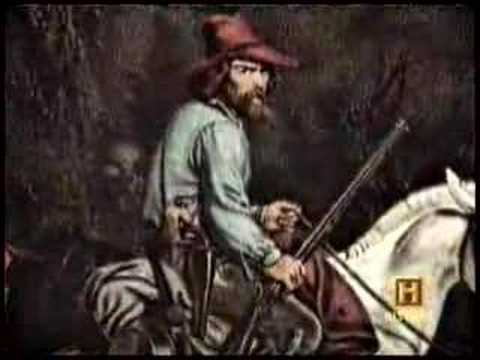 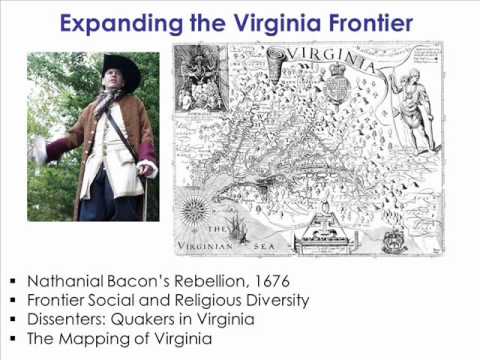 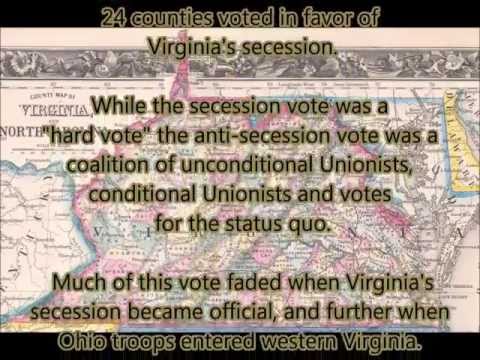 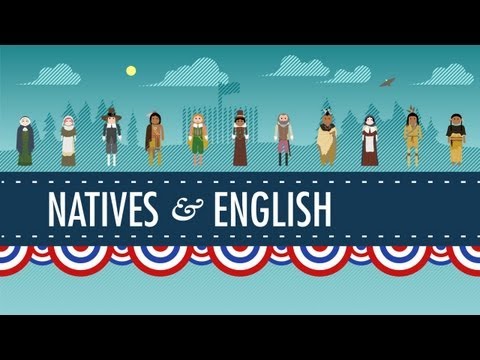 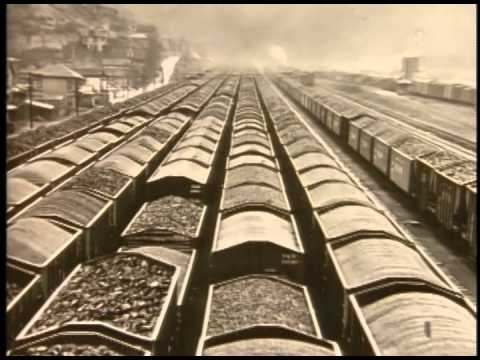