In March 1979, a series of mechanical and human errors at the Three Mile Island nuclear generating plant near Harrisburg, Pennsylvania, resulted in an accident that profoundly affected the utility industry. A combination of stuck valves, misread gauges and poor decisions led to a partial meltdown of the reactor core and the release of radioactive gases into the atmosphere. Although the health effects were not serious, the accident heightened public fears and led to the immediate shutdown of several plants. In addition, a moratorium on the licensing of all new reactors was temporarily imposed, significantly slowing the industry for several years.

An unlikely series of mechanical and human errors in Unit 2 of the nuclear generating plant at Three Mile Island, near Harrisburg, Pennsylvania, in 1979 resulted in an accident that profoundly affected the utility industry. A complicated combination of stuck valves, misread gauges, and poor decisions led to a partial meltdown of the reactor core and a release of significant amounts of radioactive gases. The near-total devastation of the nuclear power industry resulted, because the disaster at Three Mile Island tipped the scales in the ongoing controversy over nuclear power in favor of those opposed to it. Massive demonstrations followed the accident, culminating in a rally in New York City that attracted upward of 200,000 people. By the mid-1980s, the construction of nuclear power plants in the United States had virtually ceased.

The radioactive gases released by the accident prompted the governor of Pennsylvania to evacuate pregnant women from the area. An investigation by the Nuclear Regulatory Commission claimed that the amount of radioactivity released was not a health threat, but antinuclear activists and many local citizens disputed this. The reactor itself remained unusable-in fact, virtually unapproachable-more than a decade later. 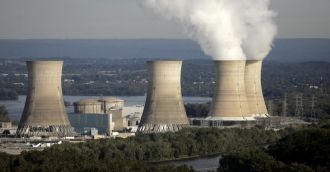 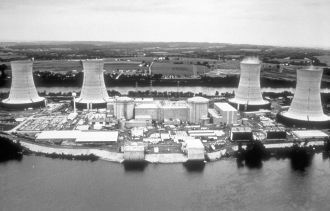 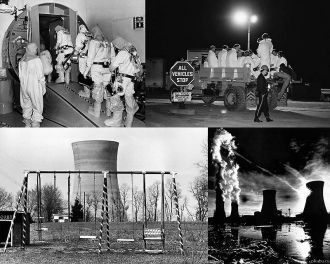 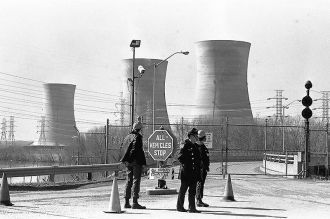 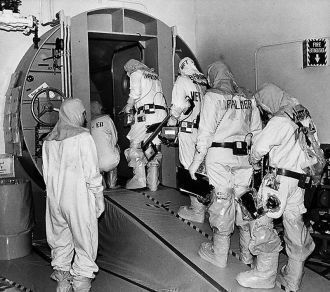 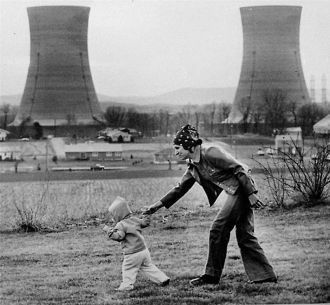 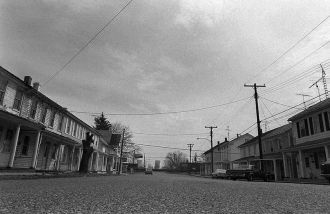 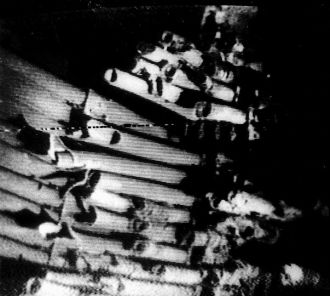 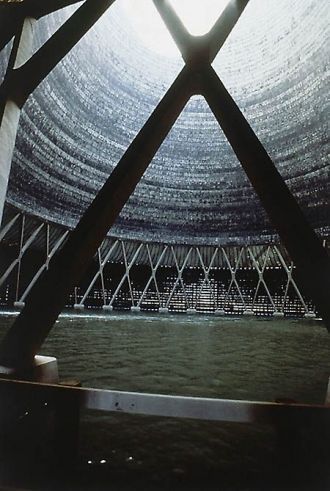 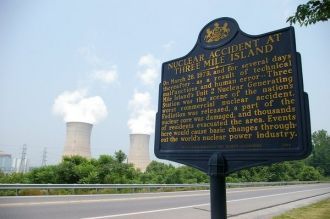 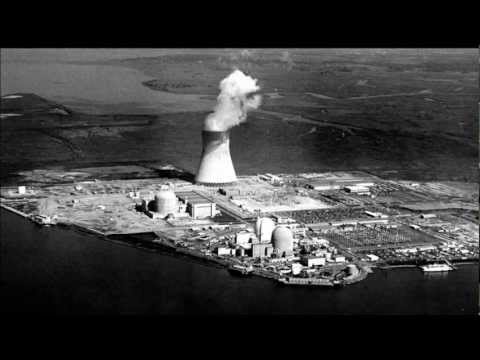