The infamous Boston Police Strike of 1919 begins, causing an uproar around the nation and confirming the growing influence of unions on American life. Using the situation to their advantage, criminals took the opportunity to loot the city.

As society changed in the 20th century, police were expected to act more professionally. Some of their previous practices were no longer countenanced. Explanations such as that later given by the Dallas chief of police in defense of their unorthodox tactics–“Illegality is necessary to preserve legality”–was no longer acceptable to the public. Police forces were brought within the civil service framework and even received training for the first time. Soon, the American Federation of Labor (AFL) began to create local police unions.

When the Boston Police went on strike on September 9, the country’s leading newspapers sounded the alarm bells. Some falsely reported that gangs were running wild and attacking women throughout the city. Others saw it as evidence of the spread of communism. In actuality, the strike prompted a lot of property damage but did not seriously endanger the safety of the community-partly due to the quick response of the government.

Calvin Coolidge, governor of Massachusetts at the time, called out the militia to assist Harvard students and faculty who were acting as a volunteer force. (He later used the incident to boost himself to the presidency.) While the Boston Police Strike proved disastrous for unions in the short term, police were eventually allowed to form unions. However, it is illegal for police to go on strike, and even informal work actions such as the “Blue Flu,” whereby large numbers of police officers call in sick at the same time, are seriously discouraged. 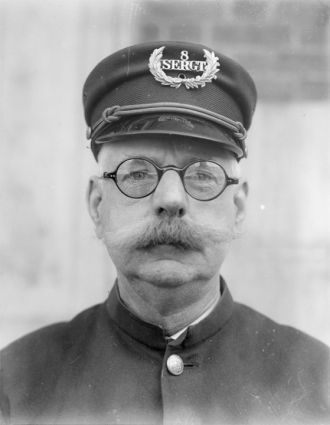 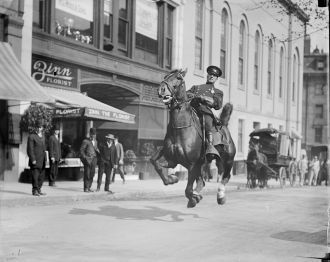 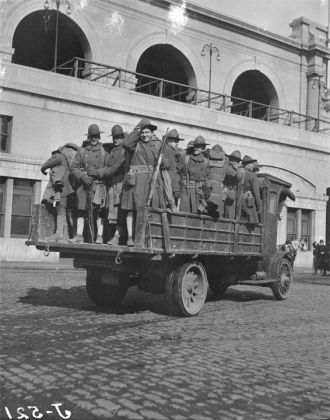 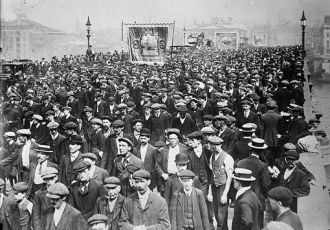 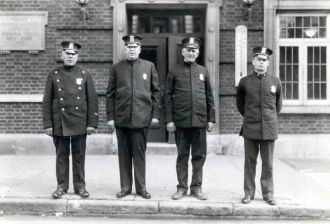 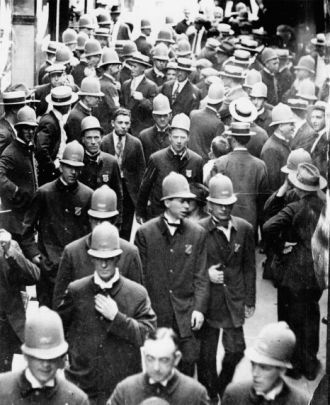 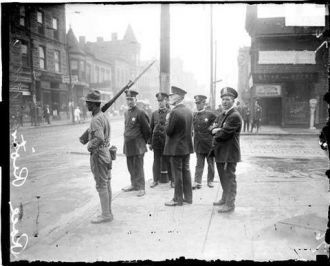 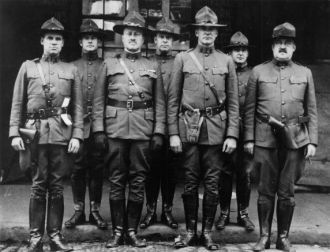 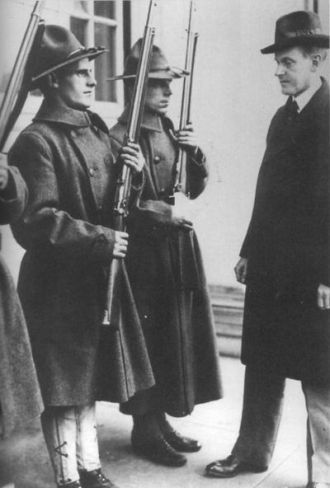 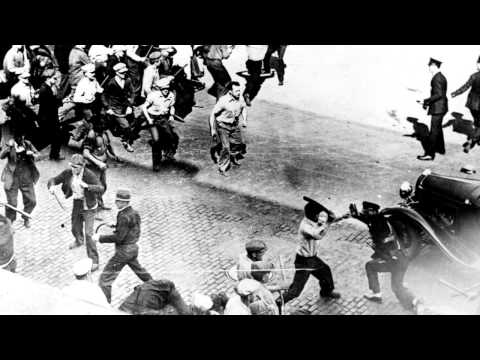 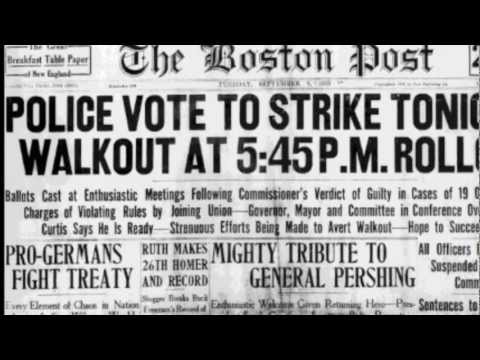 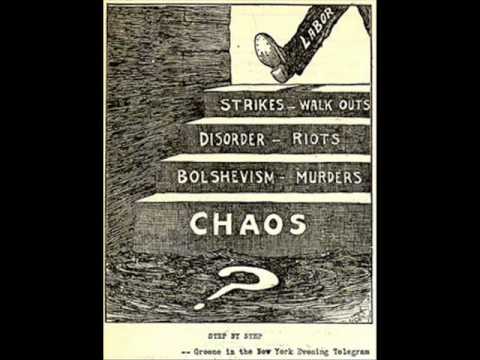 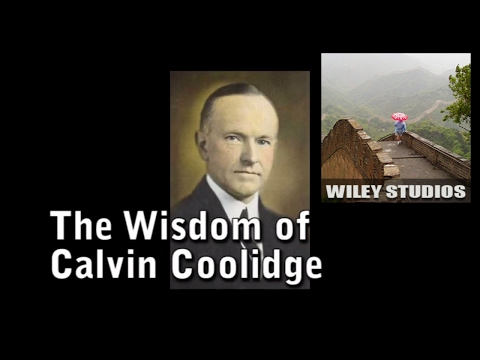 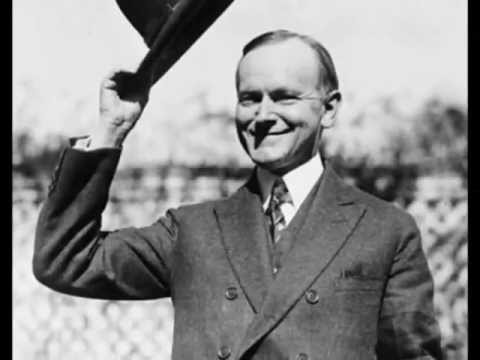