The birth of the internet

On the evening of October 29, 1969 the first data travelled between two nodes of the ARPANET, a key ancestor of the Internet. Even more important, this was one of the first big trials of a then-radical idea: Networking computers to each other. The men who symbolically turned the key on the connected world we know today were two young programmers, Charley Kline at UCLA and Bill Duvall at SRI in Northern California, using special equipment made by BBN in Cambridge, Massachussetts.

The development of the ARPANET, which had no commercial application at the time, underscores the power of coordinated basic research and the importance of that research to our society. help for parents In the 1960s, computers were not interconnected and most were not even interactive. A few research groups were looking at the potential of networked computing and how distributed systems might be used as information repositories and collaboration tools, but they were hampered by a huge obstacle: they lacked a network to weave their projects together.

A major internet milestone occured on November 22, 1977. On this date the first known three-network transmission took place among SRI International, Menlo Park and the University of Southern California via London, England. The networks involved were the ARPANET, the Bay Area packet radio network, and the Atlantic packet satellite network.

Robert Kahn is Chairman, CEO and President of the Corporation for National Research Initiatives (CNRI), which provides funding for research and development of the U.S. National Information Infrastructure.

Bob Metcalfe led invention, standardization, and commercialization of the Ethernet local-area networking system for personal computers (PCs). In this discussion, Metcalfe is joined by Cisco Senior Vice President Kathy Hill to discuss his experiences in the technology industry, life lessons and current passions.

CHM’s Internet History Program preserves materials on the history of computer networking, including the Web, the Internet, and the ideas that led up to them. Launched in 2009 by founding curator Marc Weber, this is one of the first programs of its kind at a major historical institution. The scope includes both technical history and impact on society. You can help the program identify materials world wide in need of preservation including software, screenshots, and oral histories. 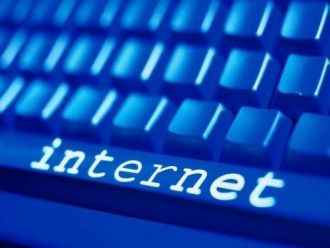 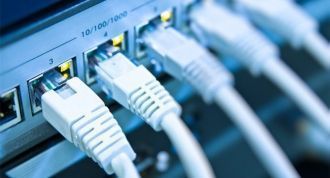 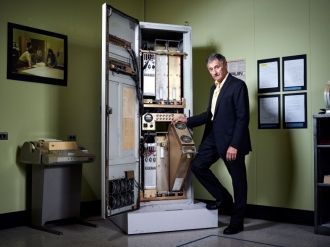 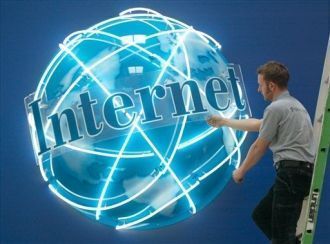 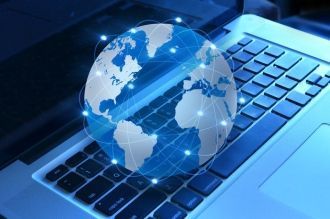 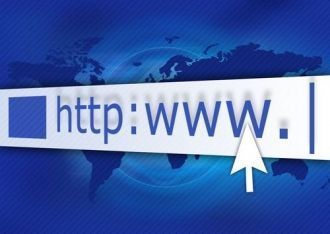 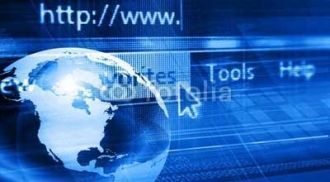 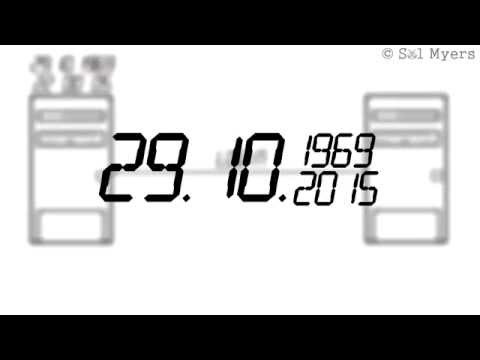