The four largest urban areas are St. Louis, Kansas City, Springfield, and Columbia. Missouri's capital is Jefferson City. The land that is now Missouri was acquired from France as part of the Louisiana Purchase and became known as the Missouri Territory. Part of the Territory was admitted into the union as the 24th state on August 10, 1821.

Missouri's geography is highly varied. The northern part of the state lies in dissected till plains while the southern part lies in the Ozark Mountains (a dissected plateau), with the Missouri River dividing the two. The state lies at the intersection of the three greatest rivers of North America, with the confluence of the Mississippi and Missouri Rivers near St. Louis, and the confluence of the Ohio River with the Mississippi north of the Bootheel. The starting points of the Pony Express and Oregon Trail were both in Missouri. The mean center of United States population as of the 2010 Census is at the town of Plato in Texas County.

Ethnically, the majority of Missourians are of German descent. 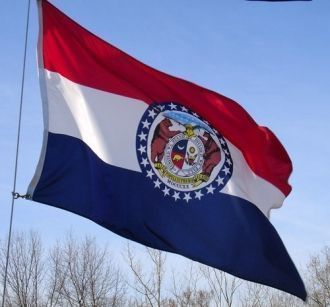 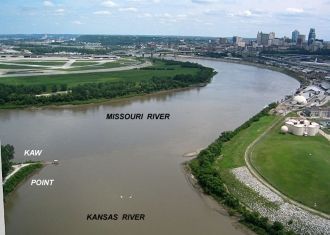 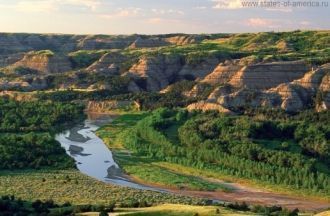 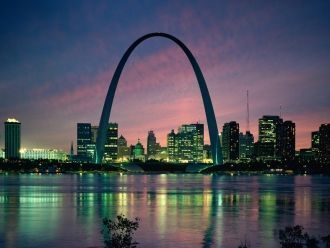 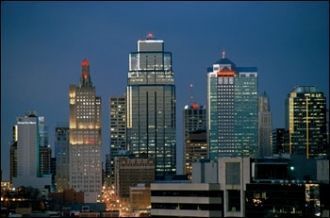 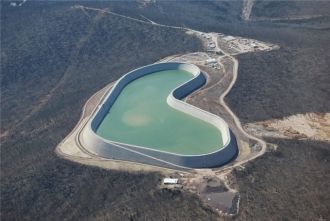 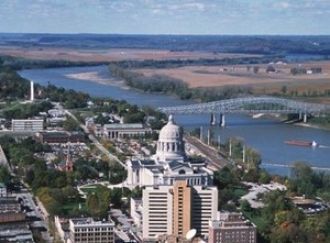 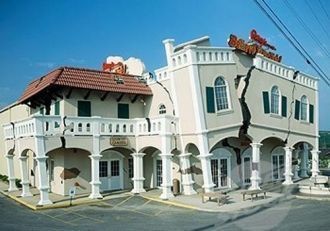 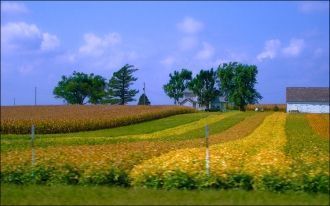 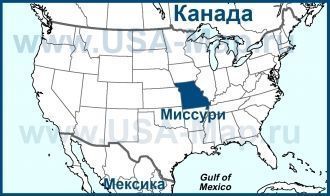 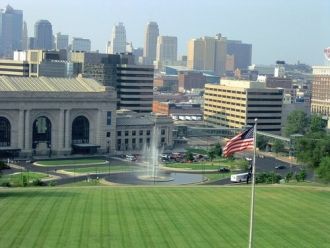 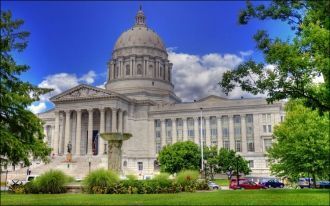 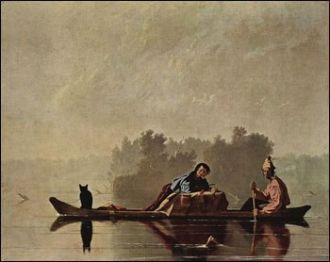 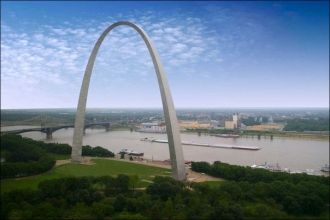 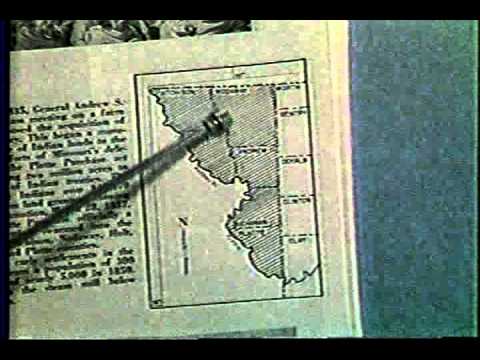 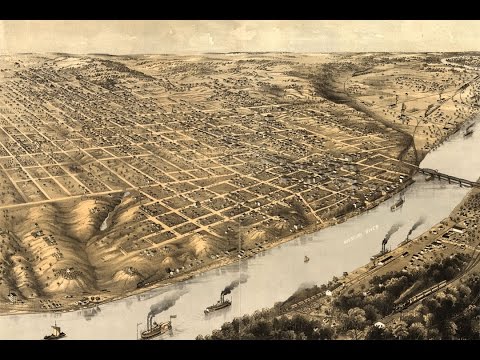 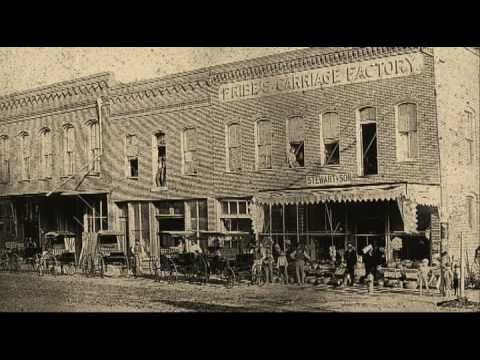 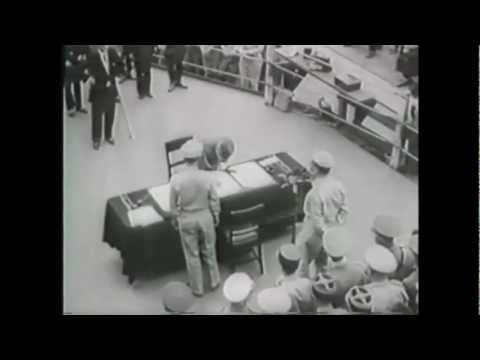