Maine became the 23rd state of the USA

Maine, the largest of the six New England states, lies at the northeastern corner of the country. Maine became the 23rd state on March 15, 1820, as part of the Missouri Compromise, which allowed Missouri to enter the union as a slave state and Maine as a free state. Maine is boundedby the Canadian provinces of Quebec and New Brunswick, and by New Hampshire. Maine is famous for its rocky coastline, and is the leading U.S. producer of lobsters and blueberries.

English colonists led by George Popham established Fort St. George in Maine in 1607, the same year Jamestown, Virginia, was founded. Overwhelmed by the harsh climate and left leaderless after Popham’s death, the colonists returned to England a year later—resulting in Jamestown being regarded as the first permanent colony in North America.

Due to a long stretch of drought-like conditions that began in the summer of 1947, a series of subsequent fires destroyed more than 200,000 acres in what became known as “the year Maine burned.”

The Ice Storm of 1998, which knocked out power to half of the state for more than two weeks in January and resulted in hundreds of millions of dollars in damages, is considered to be one of the worst natural disasters in Maine’s history.

Eastport is the easternmost city in the continental United States. Only slightly further east is the town of Lubec, Maine.

More than 100 million pounds of lobster were harvested off the coast of Maine in 2011. Now generally considered to be an expensive delicacy, lobsters were commonly fed to inmates and indentured servants, or ground up and used as fertilizer, during the colonial era.

Maine was a district of the state of Massachusetts until 1820. 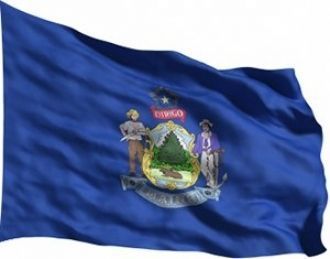 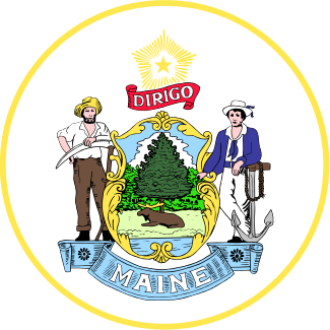 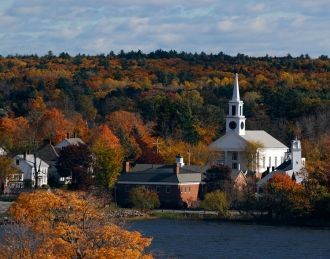 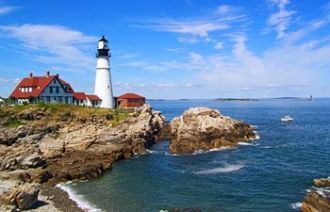 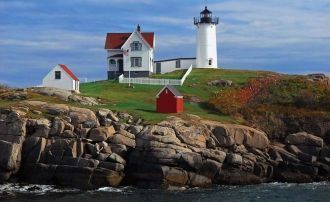 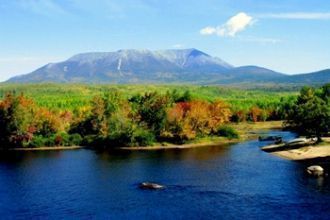 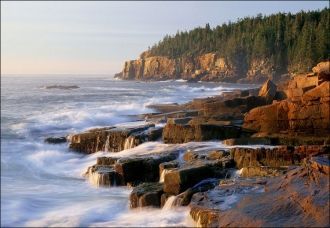 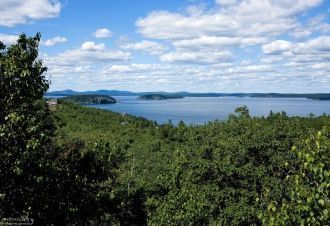 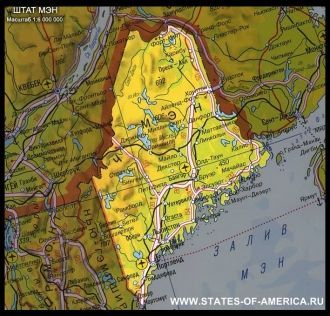 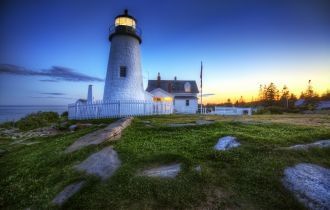 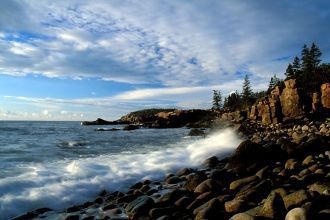 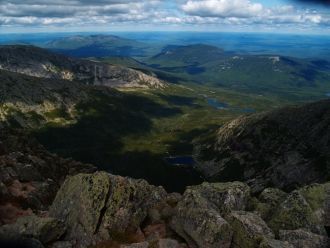 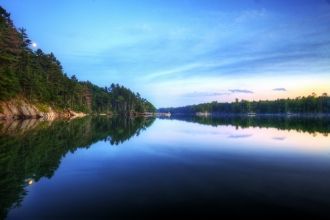 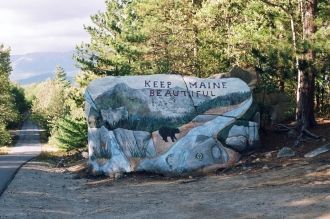 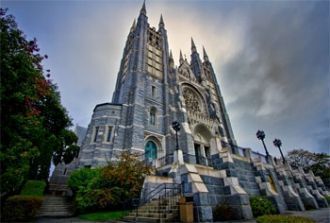 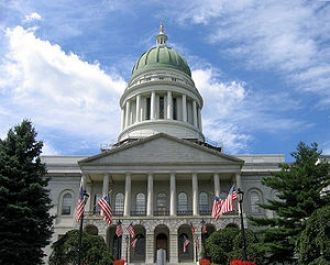 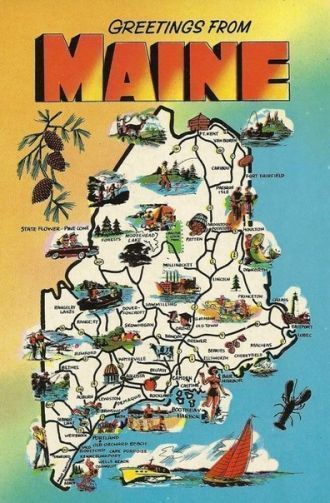 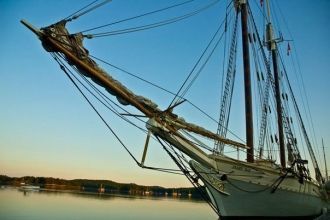 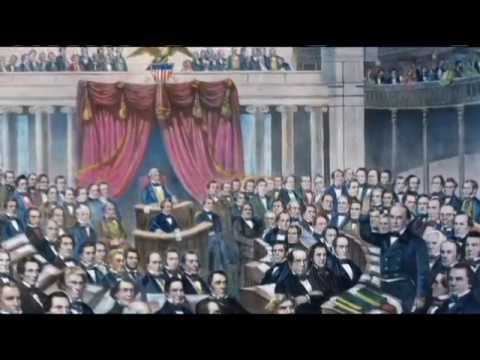 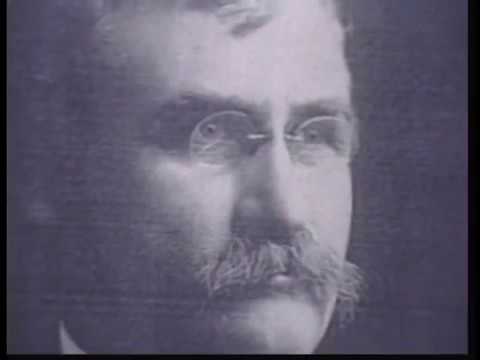 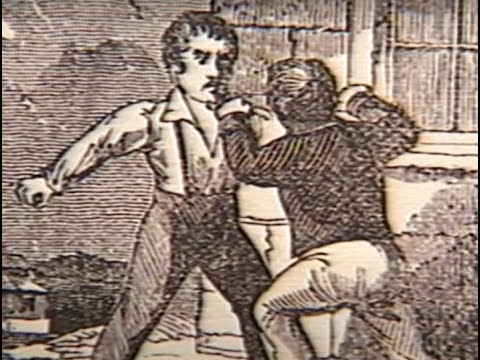 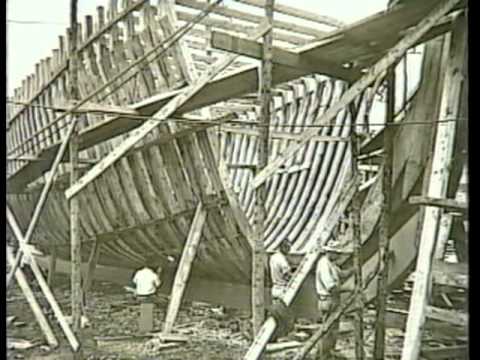