After the American Civil War the former soldier, James Dolan moved to Lincoln County where he was employed as a clerk by Lawrence Murphy. In 1874 the two men became business partners and established the Murphy & Dolan mercantile and banking operation. John H. Riley, another Irish immigrant, also became a partner in this venture. The company was highly successful and won contracts to supply beef to both the Mescalero Apache Reservation and Fort Stanton. Murphy and his friends were disliked by the small farmers in Lincoln County as they were forced to pay high prices from Murphy & Dolan while at the same time they had to accept low prices for their cattle.

In 1876 Alexander McSween and John Tunstall set up a rival business. These two men were given the support of John Chisum, the owner of a large ranch and over 100,000 head of cattle. McSween and Tunstall now established J. H. Tunstall & Co, a shop and bank close to the one owned by Dolan, Murphy and Riley.

Dolan was furious at this development and attempted to goad Tunstall into a gunfight. Tunstall refused to use violence himself but he did recruit Billy the Kid to help him in his business dispute. On 18th February, 1878, Tunstall was killed by a gang of men that included William Morton, Jesse Evans and Tom Hill. This incident started what became known as the Lincoln County War.

Pat Garrett later argued: "The majority of these outrages were not committed by the principals or participants in the war proper, but the unsettled state of the country caused by these disturbances called the lawless element, horse and cattle thieves, footpads, murderers, escaped convicts, and outlaws from all the frontier states and territories; Lincoln and surrounding counties offered a rich and comparatively safe field for their nefarious operations."

Billy the Kid was deeply affected by this murder and claimed that Tunstall "was the only man that ever treated me like I was a free-born and white." Apparently at Tunstall's funeral Billy the Kid swore: "I'll get every son-of-a-bitch who helped kill John if it's the last thing I do." Billy joined the Regulators, a group led by Dick Brewer that supported Alexander McSween. It was claimed that John Tunstall had been murdered on the orders of James Dolan and Lawrence Murphy. Rumours began to circulate that Dolan had offered $1,000 for anyone willing to murder Alexander McSween. Over the next few months the Regulators killed Sheriff William Brady, George Hindman, Frank Baker, William Morton, Buckshot Roberts and others who they claimed they had been involved in the killing of Tunstall.

On 19th July, 1878, McSween and his supporters, including Billy the Kid, were besieged by Sheriff George Peppin and a group of his men. McSween's house was set on fire and several people were shot dead as they came out of the house. This included the unarmed McSween. Ella Davidson was living in the area at the time: "About noon we saw heavy smoke. It was the McSween store that had been set afire by the Murphy men to burn out the McSween men who were surrounded, so they couldn't escape. When the fire was under way Mr. McSween calmly walked to the door as if surrendering and was shot down. Then, two others that followed were riddled with bullets. George Coe, Henry Brown, and Charlie Bowdre were among the crowd that escaped. Billy the Kid was the last one left in the building. During the excitement of the roof crashing in, he rushed out with two pistols blazing. Bob Beckwith, whose shot had killed McSween, was killed by one flying bullet and two others were wounded. The Kid, with bullets whizzing all around him, made his escape."

When Lewis Wallace took office as Governor of New Mexico on 1st October 1878, he proclaimed an amnesty for all those involved in the Lincoln County War. It is estimated that nineteen men were killed during the conflict.

Susan McSween, Alexander McSween's widow, hired Huston Chapman as her attorney after her husband was killed. Chapman was murdered on 18th February, 1879. James Dolan was accused of the murder but with the help of powerful friends, the case against him was dropped. Meanwhile, Dolan purchased the property previously owned by John Tunstall. 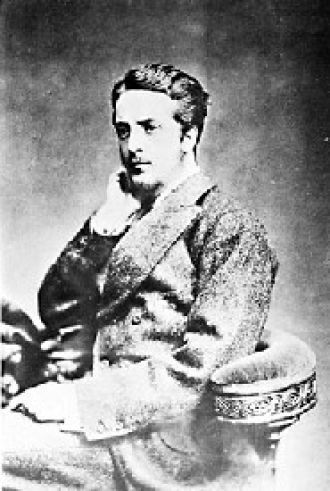 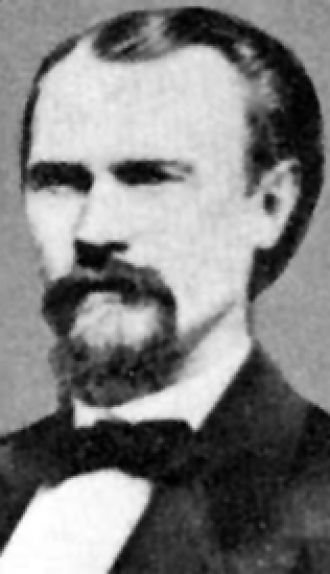 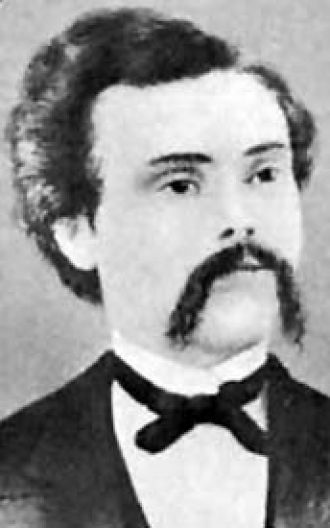 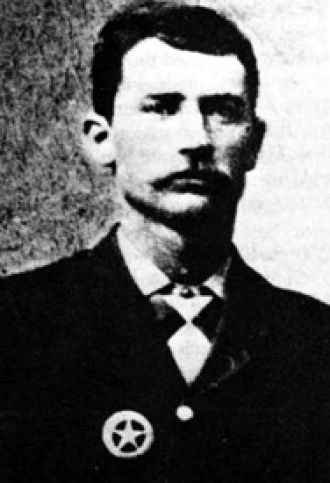 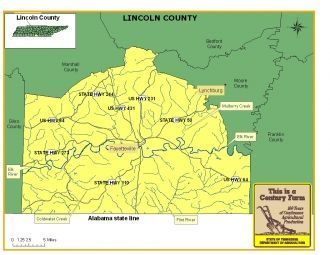 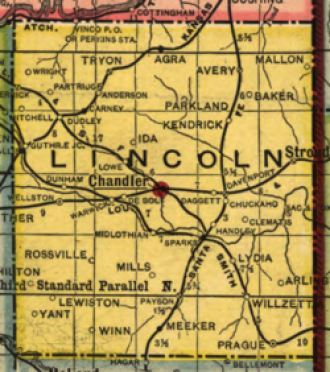 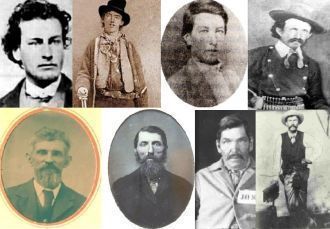 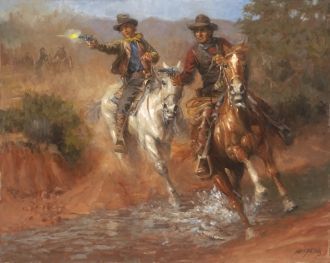 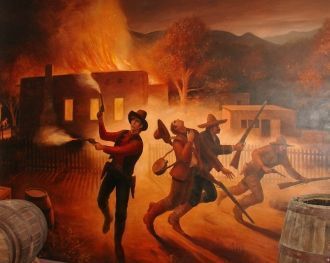 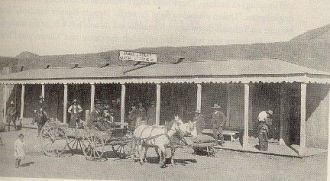 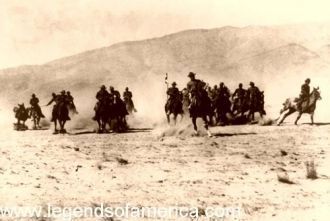 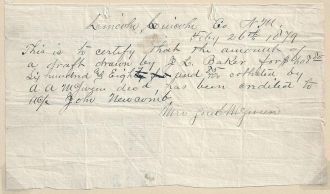 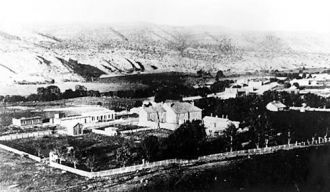 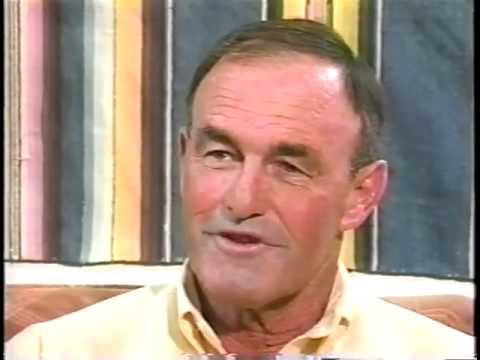 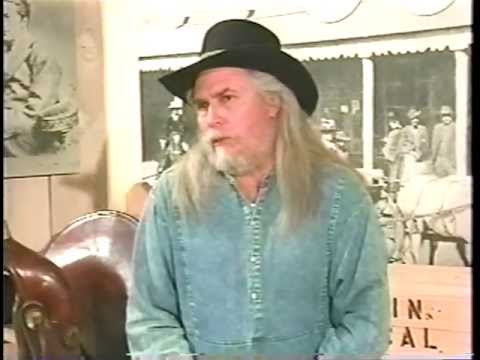 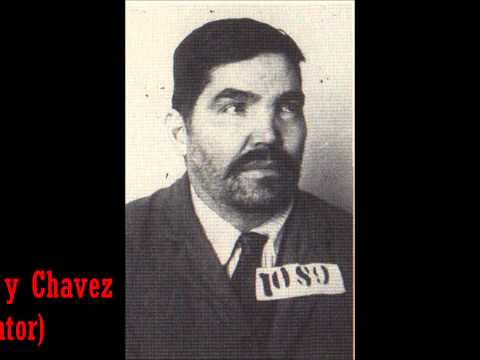