Everybody knew it was coming. But nobody, not even Apple, predicted how the iPhone would change the way we look at phones forever.

First announced Jan. 9, 2007, by Steve Jobs, the iPhone is considered one of Apple’s worst-kept secrets, but still the most anticipated gadget of all time. Prior to the unveiling at Macworld Expo, tech blogs published rumors purporting to contain details on the iPhone. Apple fans dreamed up illustrations of the fabled device. And days before the iPhone finally landed June 29, hundreds of fanatical consumers camped outside Apple and AT&T stores for the $600 gadget.

(Queueing up for the latest tech gizmo is not unknown: New Yorkers swarmed a department store in 1945 to buy the first commercially available ballpoint pens. And they paid the equivalent of $150 in today’s money. For a pen, not a superphone that connects you to the universe.)

Despite drawing a horde of fans, the iPhone didn’t immediately charm its way into the mainstream because of its high price tag. Just two months after the iPhone’s initial release, Apple trimmed the handset’s price down to $400. That helped a little, but it wasn’t until 2008 — when Apple unveiled the iPhone 3G with a new $200 price tag and access to the faster 3G network — that the smartphone exploded in popularity. Apple sold over 10 million iPhone 3G units worldwide in just five months.

(You may have noticed that the price of ballpoint pens has dropped, too.)

But it wasn’t the faster network or the price tag that really set the iPhone ahead of its competitors. Apple’s core philosophy is that software is the key ingredient, and the operating system lying beneath the iPhone’s sleek and sexy touchscreen broke new ground. Unlike other cellphones’ software, the iPhone’s operating system was controlled by Apple rather than a mobile carrier.

Just as the Apple II in 1977 was the first computer made for consumers, the iPhone was the first phone whose software was designed with the user in mind. It was the first phone to make listening to music, checking voicemail and browsing the web as easy as swiping, pinching and tapping a screen — pleasant like a massage.

Just like that, Apple put a miniature computer in consumers’ pockets.

And then Apple put another miniature computer in more consumers’ pockets with the release of the iPod Touch in September 2007 — a phoneless iPhone for those unwilling to pay a monthly fee but craving the iPhone’s mobile computing powers.

But that wasn’t enough for iPhone users. Operating on a closed platform, the iPhone was limited to the few apps that Apple offered — and the handset was restricted to one U.S. carrier, AT&T. The iPhone’s software limitations gave birth to an underground world of hackers seeking to add third-party applications for the iPhone, known as the Jailbreak community. And the AT&T exclusivity created a subset of the hacker community focusing on unlocking the iPhone to work with various carriers — today famously known as the iPhone Dev-Team.

Apple wasn’t pleased about the infiltration. At the launch of the British iPhone in September 2007, Steve Jobs said Apple would work to suppress unlock hacks.

“It’s a cat-and-mouse game,” Jobs said. “We try to stay ahead. People will try to break in, and it’s our job to stop them breaking in.”

That game involved Apple issuing software updates that, once installed, effectively bricked unlocked iPhones, rendering them useless. The Dev-Team is winning the battle, as it keeps publishing unlock hacks for each iPhone software update.

Apple did, however, benefit tremendously from iPhone hackers. The company learned from the Jailbreak community that third-party applications were in high demand, and would thus add even more appeal to the phone. This revelation led to Apple opening its iPhone App Store, which launched concurrently with the second-generation iPhone, iPhone 3G.

With the launch of the App Store, Apple shook up the mobile industry again by reinventing software distribution. Apple designed the App Store’s model with a do-it-yourself mentality: All software developers had to do was code an interesting app, submit it to the App Store for approval and market the app however they wished. Then, Apple gives developers 70 percent of each app sale, keeping 30 percent to cover credit-processing fees.

The App Store’s method is proving far more effective than the old-fashioned computer shareware model, where developers would offer a free trial of their apps and then cross their fingers that consumers would eventually pay. The shareware model especially didn’t help independent coders, whose apps got trampled on by large software companies with fatter marketing budgets.

Of course, the App Store has seen its share of problems, too. Apple’s questionable approval policy has caused some developers to lose sleep over arbitrary, unexplained rejections. Other than that, Apple’s approval of an app called Baby Shaker — a game that involves shaking a baby to death — sparked parental outrage. Apple later pulled the app, apologized and called its approval a mistake.

Despite a few hiccups, Apple’s App Store now features over 50,000 applications available, and over 1 billion apps have been downloaded, according to Apple. The App Store has spurred some smartphone companies to launch their own application stores as well — but they’re far behind.

Apple has already sold 40 million iPhone and iPod Touch units worldwide, meaning developers have the biggest shot to strike it rich with Apple’s App Store. And some already have: Ethan Nicholas, for example, earned $600,000 in a single month with his iPhone game, iShoot.

Apple isn’t holding back with the recent release of its third-generation iPhone, iPhone 3GS, whose performance is over two times faster than its predecessor. And another missile in Apple’s arsenal is iPhone 3.0, the third version of the iPhone operating system, which enhances the software even further. Most significantly, it enables third-party accessories to communicate with applications, opening doors to even more technological (and money-making) possibilities.

Just like that, Apple flipped the cellphone industry on its head and transformed mobile software into a viable business. What’s next? 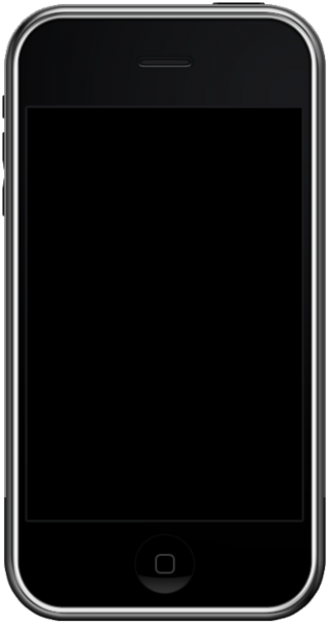 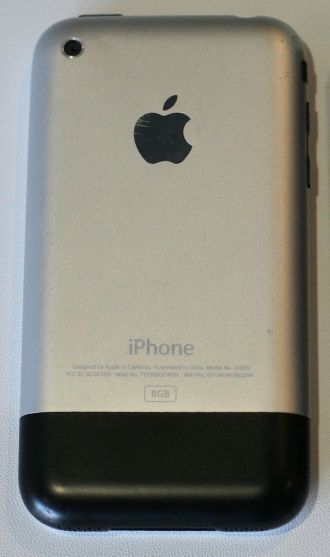 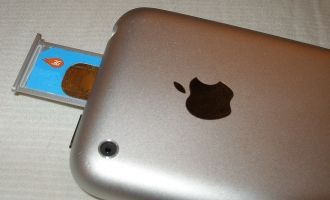 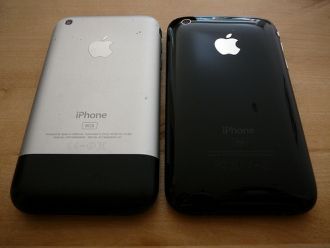 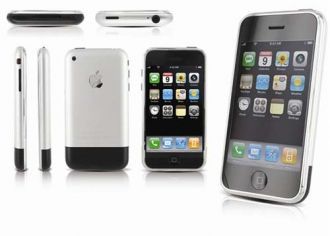 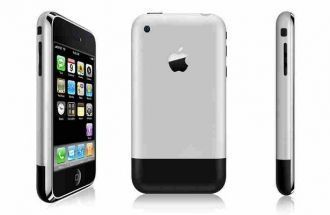 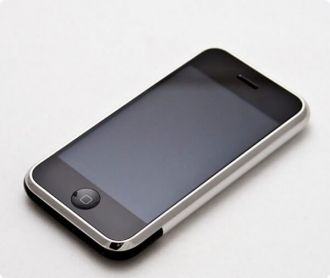 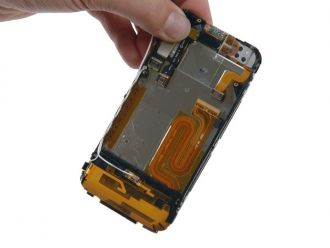 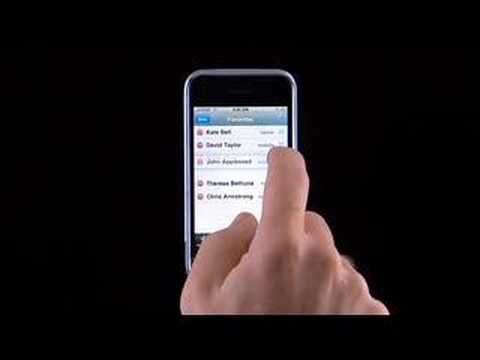 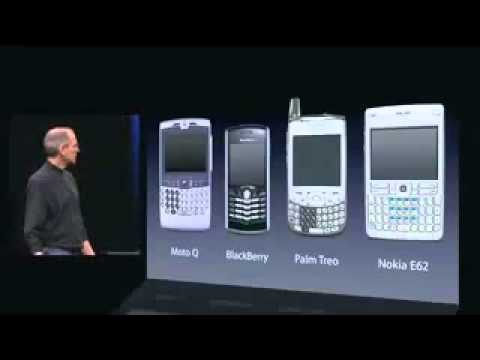