At the intersection of Commercial Street and Copps Hill Terrace in Boston’s industrial North End is a curious historical site. Marked by a small, easily missed plaque is the location of a moment in Boston history that is without a doubt one of the oddest things to ever happen... anywhere. It is the site of one of the world’s strangest disasters: The Great Boston Molasses Flood.

At 12:45 in the afternoon on an unusually warm January 15th, 1919, Boston Police Patrolman Frank McManus shouted into his transmitter. He could barely believe the words that he was saying: “Send all available rescue vehicles and personnel immediately. There’s a wave of molasses coming down Commercial Street!”

A five-story-tall cylindrical metal tank, 90 feet in diameter, had burst. A two-story-tall wave containing 2.3 million gallons of molasses issued forth, traveling out in all directions like a shock-wave. The molasses spread across the city at an estimated 35 miles per hour. And it wasn’t just the sugary tidal wave that was so deadly; the tank was ripped into sharp projectiles and shot metal bolts from its sides like bullets.

As the wave and debris crashed down Commercial Street, buildings were smashed to bits. Some were picked up by their foundations and floated away in the tide of molasses. Electrical poles keeled over, exposing live wires. A steel elevated train support beam was torn to smithereens. Molasses covered everything. According to a Boston Post article, “Horses died like so many flies on sticky fly paper.” It wasn’t just horses. The great Boston molasses flood killed 21 people.

Though the disaster was blamed at first on Italian anarchists, it was in fact the tank company’s fault. The tank, which stored the molasses until it could be turned into industrial alcohol for munitions, was not nearly strong enough. After many years of litigation, the company was eventually found culpable and was forced to pay a million-dollar settlement. It took over 87,000 man-hours to remove the molasses from the surrounding streets and houses, and the area was said to have remained sticky to the touch and sweet to the smell for years afterward.

While the molasses flood took many lives and destroyed a neighborhood in Boston’s North End you would never know it today, save for a flimsy little sign on Commercial Street. Despite its lack of grandeur, it is a sign worth seeking out, for no other reason than to stand and contemplate what was once America’s strangest disaster scene. 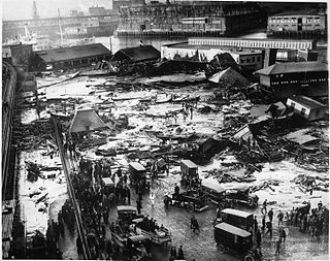 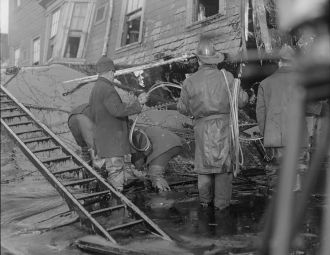 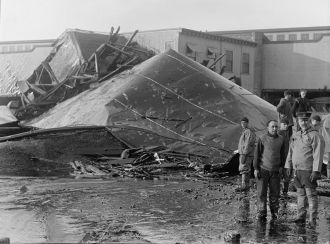 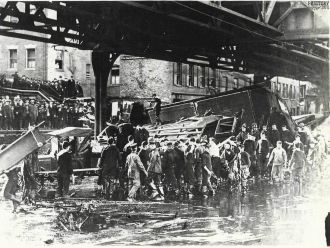 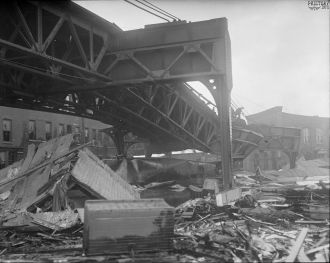 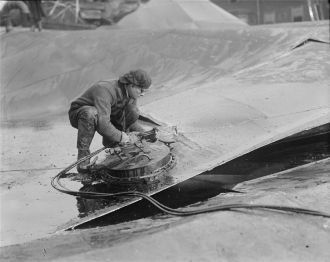 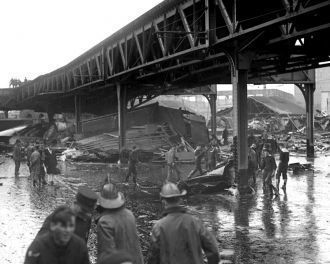 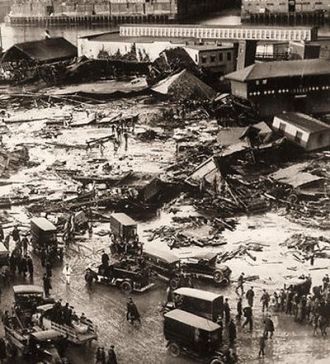 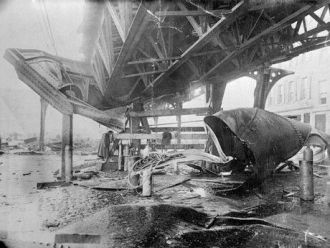 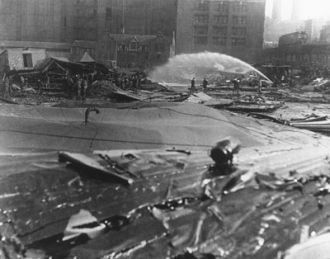 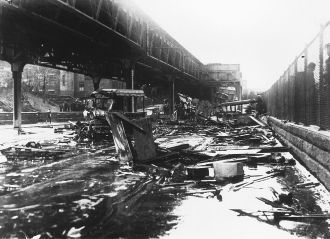 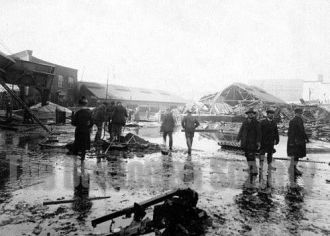 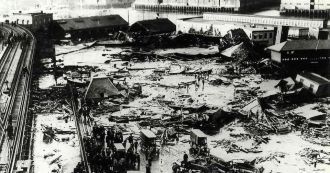 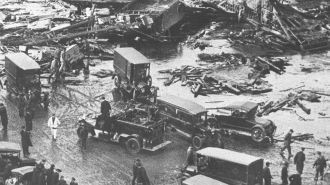 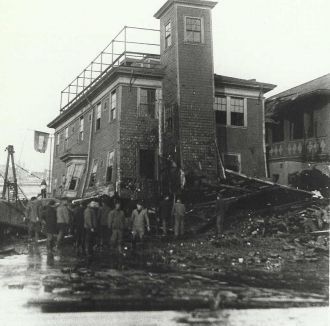 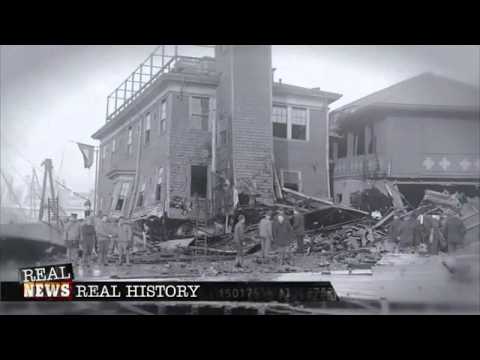 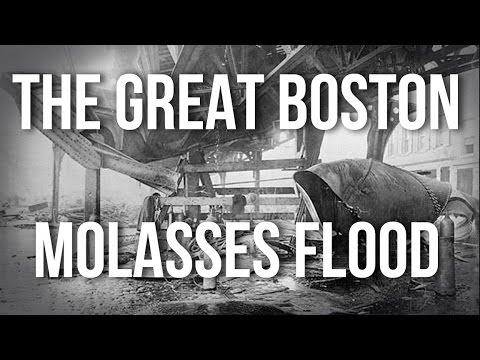 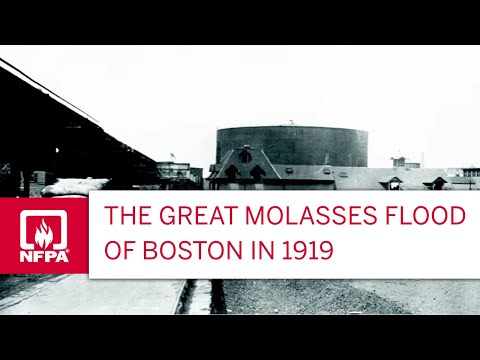 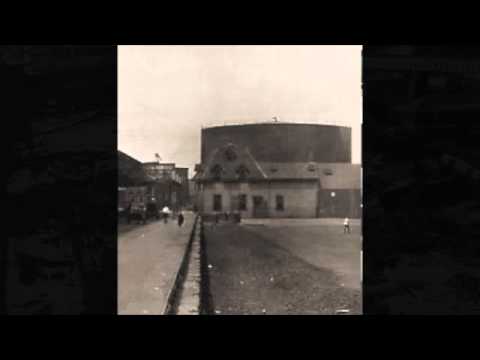 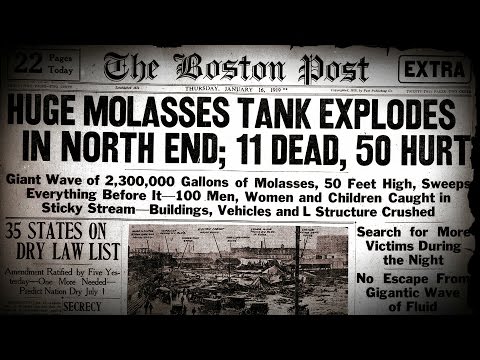 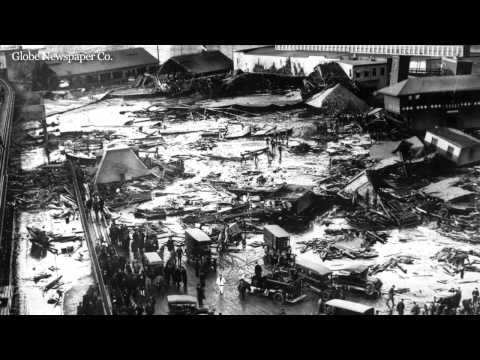