Florida, which joined the union as the 27th state in 1845, is nicknamed the Sunshine State and known for its balmy climate and natural beauty. Spanish explorer Juan Ponce de Leon, who led the first European expedition to Florida in 1513, named the state in tribute to Spain’s Easter celebration known as “Pascua Florida,” or Feast of Flowers. During the first half of the 1800s, U.S. troops waged war with the region’s Native American population. During the Civil War, Florida was the third state to secede from the Union. Beginning in the late 19th century, residents of Northern states flocked to Florida to escape harsh winters. In the 20th century, tourism became Florida’s leading industry and remains so today, attracting millions of visitors annually. Florida is also known for its oranges and grapefruit, and some 80 percent of America’s citrus is grown there.

Motto: In God We Trust

Before he was president of the United States, General Andrew Jackson led an invasion of Seminole Indians in Spanish-controlled Florida in 1817. After Florida became a U.S. Territory in 1821, Secretary of State John Quincy Adams appointed Jackson its military governor.

Constructed over a 21-year period from 1845 to 1866, Fort Zachary Taylor in Key West was controlled by Federal forces during the Civil War and used to deter supply ships from provisioning Confederate ports in the Gulf of Mexico. The fort was also used during the Spanish-American War.

In 1944, airman and pharmacist Benjamin Green from Miami developed the first widely used sunscreen to protect himself and other soldiers during World War II. He later founded the Coppertone Corporation.

John Glenn became the first American to orbit the Earth when he blasted off from Florida’s Cape Canaveral on February 20, 1962. Seven years later, Neil Armstrong became the first man to walk on the moon after Apollo 11 was launched from the nearby Kennedy Space Center on July 16, 1969. 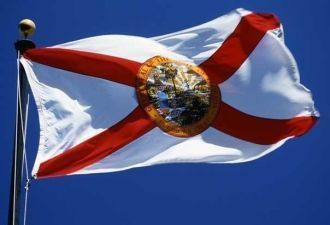 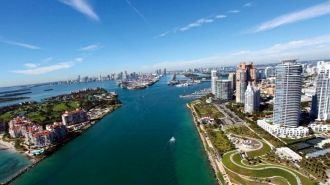 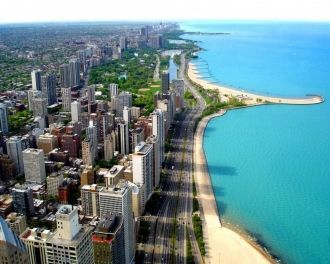 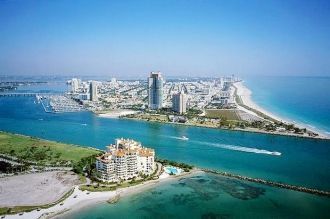 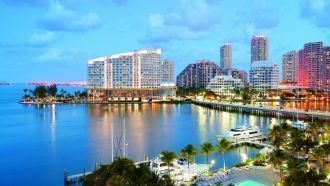 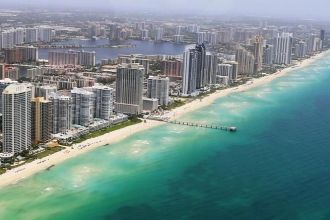 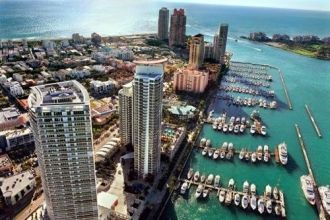 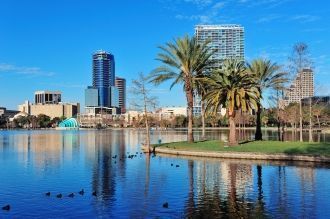 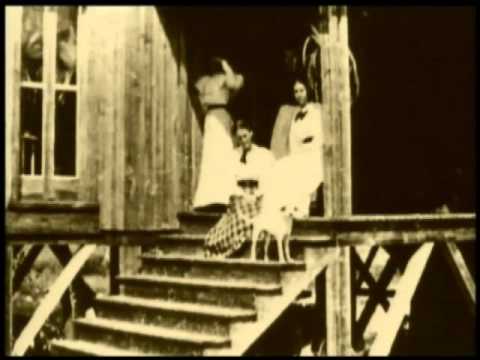 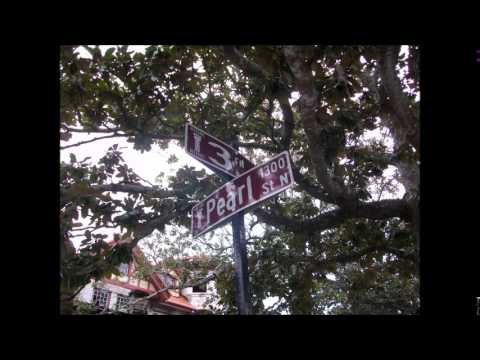 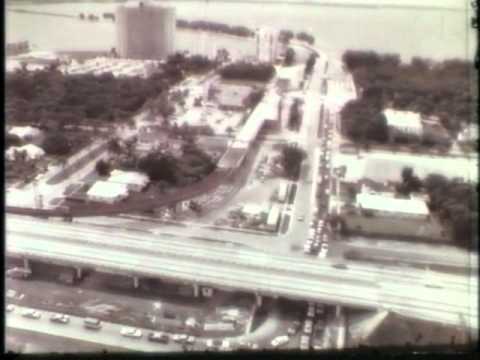 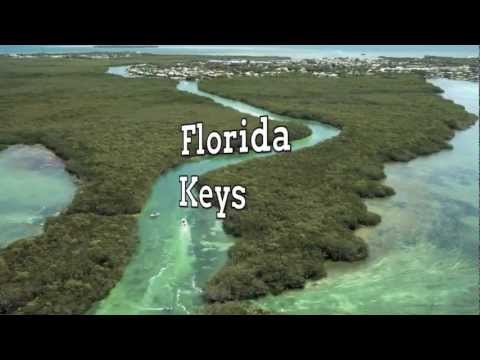 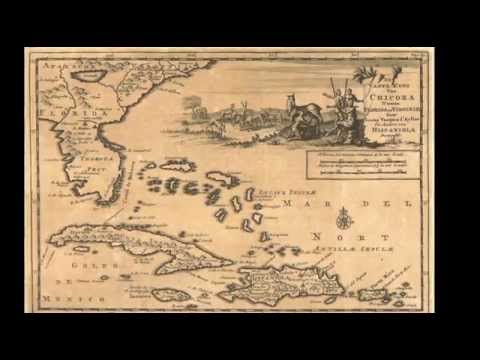