In 1942 the American Navy intercepts a Japanese fleet of ships on their way to reinforce troops at Guadalcanal. The Navy succeeded in its operation, sinking a majority of the ships.

The battle for Guadalcanal began in August, when the Marines landed in the first American offensive of the war. The ground fighting saw U.S. troops gain a decisive edge, wiping out detachments and regiments in brutal combat. The most effective Japanese counterstrikes came from the air and sea, with bombing raids harassing the Marines and threatening their dwindling supplies. But before the Japanese could reinforce their own ground troops, the Navy went to work.

The battle of Cape Esperance, on the northwest coast of Guadalcanal Island, commenced at night between surface ships; all Japanese reinforcements came at night, an operation nicknamed the Tokyo Express. The Navy sank one Japanese cruiser, the Furutaka, and three destroyers, while losing only one of their own destroyers. In characteristic fashion, those Japanese sailors who found themselves floundering in the water refused rescue by Americans; they preferred to be devoured by the sharks as a fate less shameful than capture.

Unfortunately, the loss of American manpower was greater than that of hardware: 48 sailors from the American destroyer Duncan were the victims of crossfire between the belligerents, and more than a hundred others died when an American cruiser turned on a searchlight to better target a Japanese ship. It also had the unintended effect of illuminating the sailors of the cruiser, making them easy targets.

The American Navy continued to harass Japanese ships trying to reinforce the Japanese position on the island; relatively few Japanese troops made it ashore. By the end of 1942, the Japanese were ready to evacuate the island–in defeat. 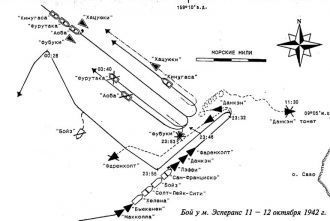 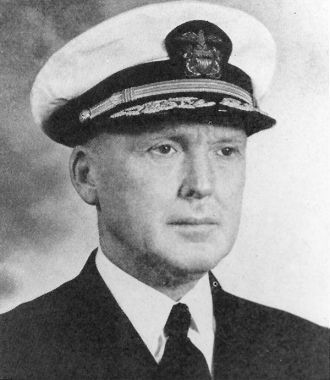 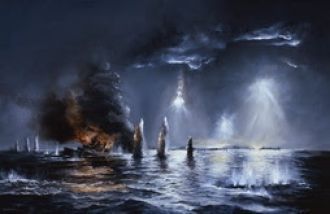 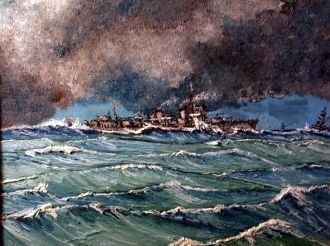 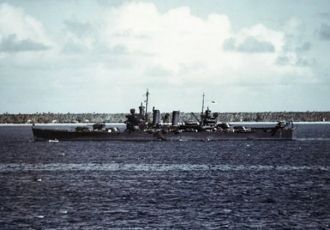 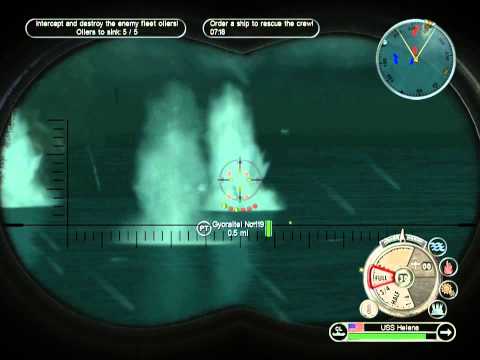 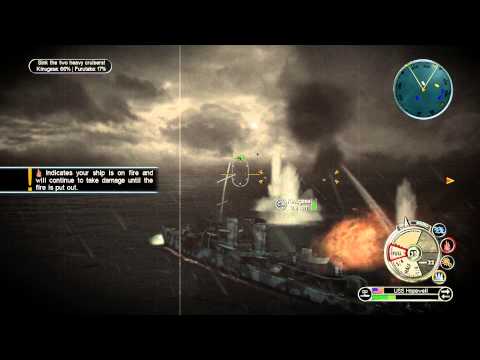 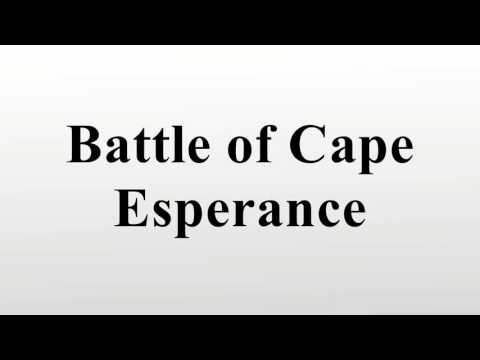 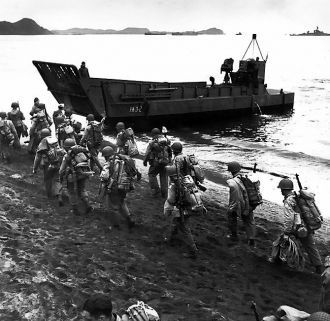 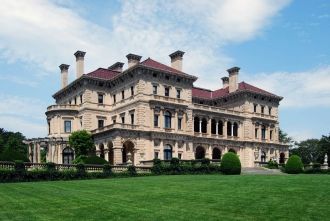