Alabama, which joined the union as the 22nd state in 1819, is located in the southern United States and nicknamed the “Heart of Dixie.” The region that became Alabama was occupied by American Indians as early as some 10,000 years ago. Europeans reached the area in the 16th century. During the first half of the 19th century, cotton and slave labor were central to Alabama’s economy. The state played a key role in the American Civil War; its capital, Montgomery, was the Confederacy’s first capital. Following the war, segregation of blacks and whites prevailed throughout much of the South. In the mid-20th century, Alabama was at the center of the American Civil Rights Movement and home to such pivotal events as the Montgomery Bus Boycott. In the early 21st century, the state’s economy was fueled in part by jobs in aerospace, agriculture, auto production and the service sector.

Nickname(s): The Yellowhammer State; The Heart of Dixie; The Cotton State

In 1919, the city of Enterprise erected a monument to the boll weevil in recognition of the destructive insect’s role in saving the county’s economy by encouraging farmers to grow more lucrative crops such as peanuts instead of traditional cotton.

The DeSoto Caverns near the city of Birmingham, which contain a 2,000-year-old Native American burial site, served as a clandestine speakeasy with dancing and gambling during Prohibition.

Alabama was the first state to declare Christmas a legal holiday, in 1836.

The Tuskegee Airmen, the first African-American flying unit in the U.S. military, were trained in Alabama. Their accomplished combat record, including the accumulation of more than 850 medals, was an important factor in President Truman’s decision to desegregate armed forces in 1948.

In 1965, five months before President Johnson signed the Voting Rights Act prohibiting discriminatory voting practices, thousands of non-violent protesters joined a 54-mile march from Selma to Montgomery to bring attention to the injustice African Americans faced when attempting to register to vote.

The Saturn V rocket that made it possible for humans to land on the moon was designed in Huntsville, Alabama. 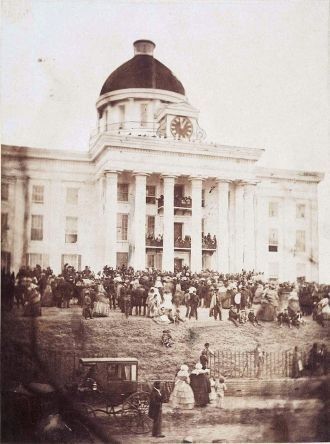 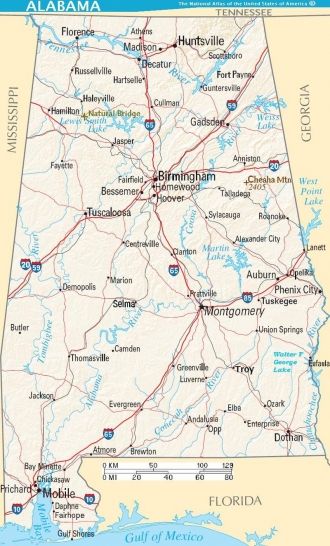 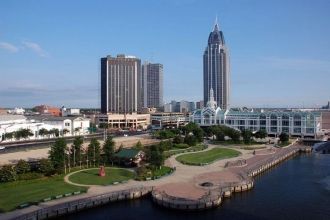 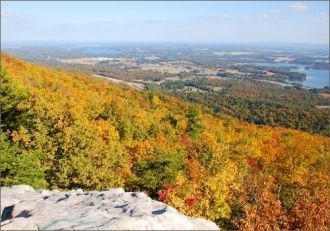 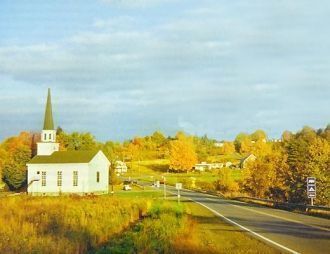 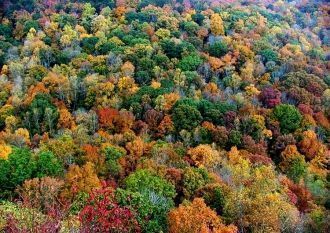 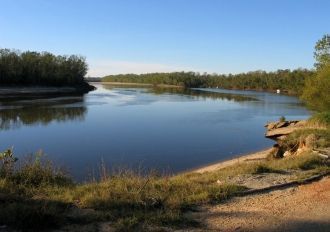 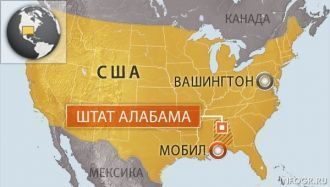 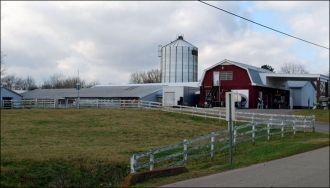 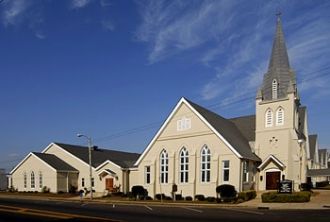 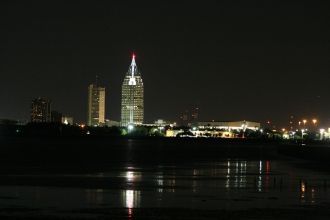 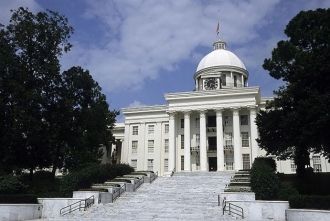 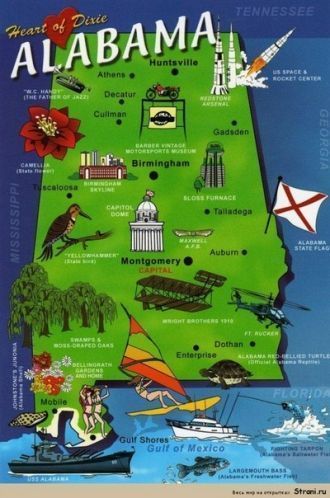 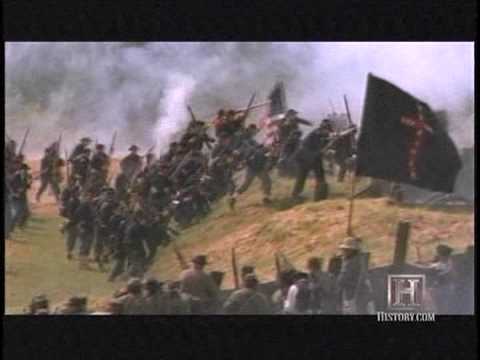 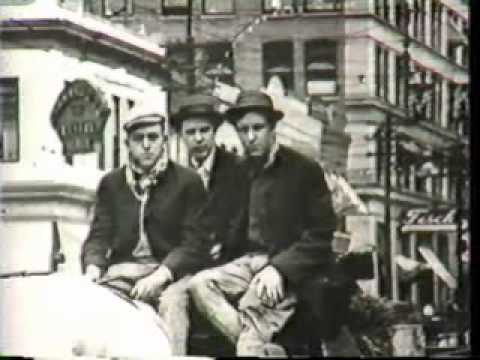 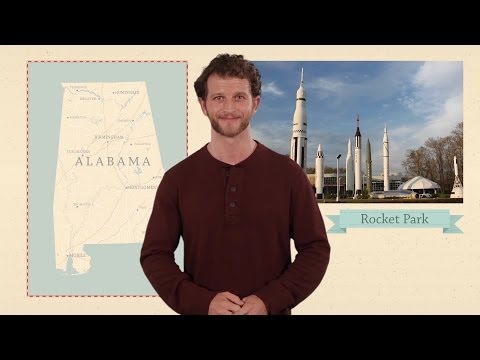