The Washington Monument was opened

The Washington Monument, built in honor of America’s revolutionary hero and first president, is dedicated in Washington, D.C.

The 555-foot-high marble obelisk was first proposed in 1783, and Pierre L’Enfant left room for it in his designs for the new U.S. capital. After George Washington’s death in 1799, plans for a memorial for the “father of the country” were discussed, but none were adopted until 1832–the centennial of Washington’s birth. Architect Robert Mills’ hollow Egyptian obelisk design was accepted for the monument, and on July 4, 1848, the cornerstone was laid. Work on the project was interrupted by political quarreling in the 1850s, and construction ceased entirely during the American Civil War. Finally, in 1876, Congress, inspired by the American centennial, passed legislation appropriating $200,000 for completion of the monument.

In February 1885, the Washington Monument was formally dedicated, and three years later it was opened to the public, who were permitted to climb to the top of the monument by stairs or elevator. The monument was the tallest structure in the world when completed and remains today, by District of Columbia law, the tallest building in the nation’s capital. 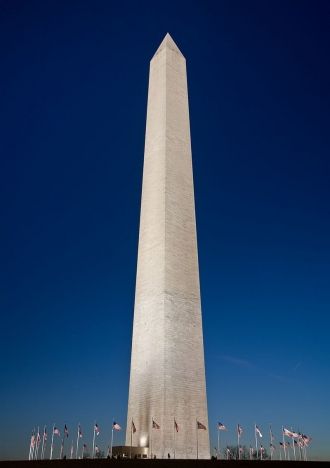 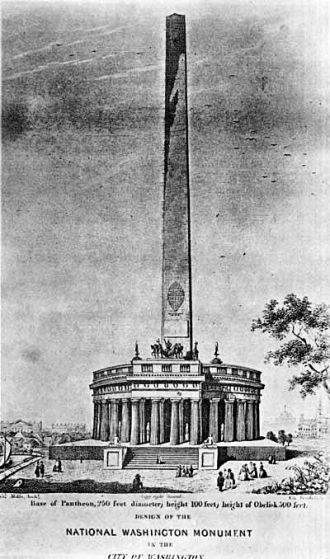 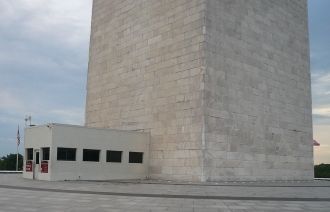 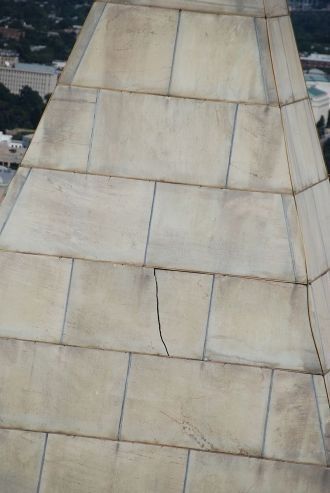 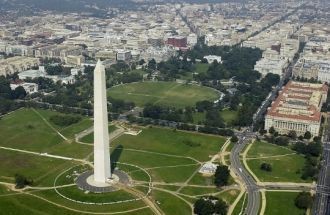 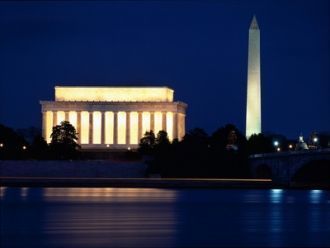 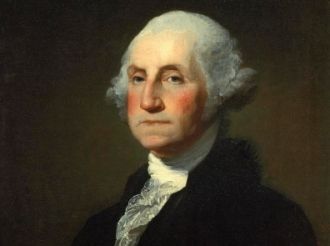 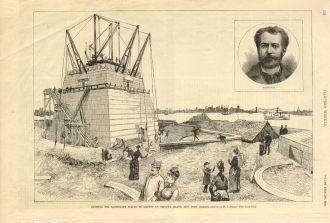 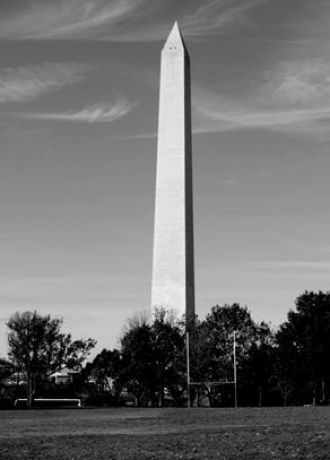 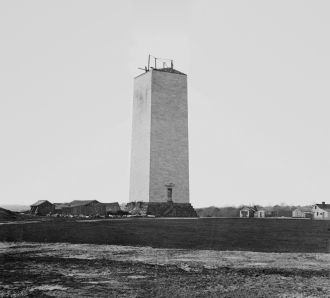 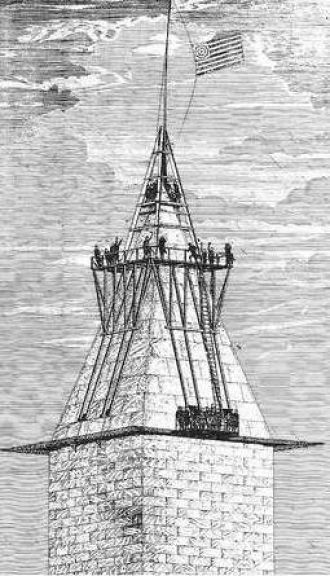 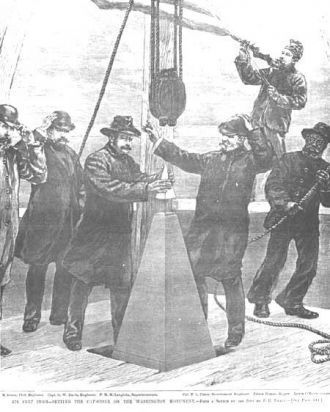 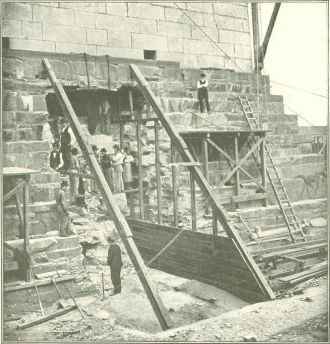 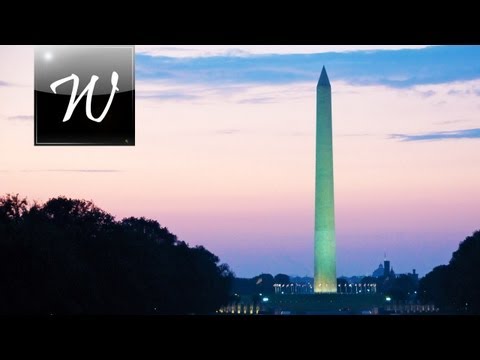 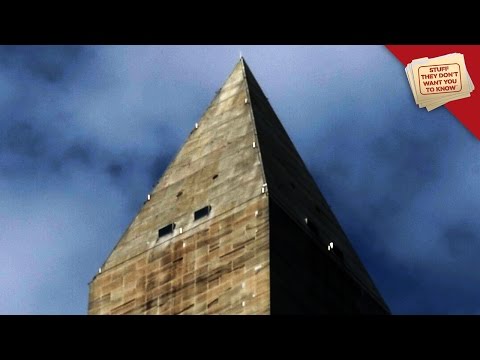 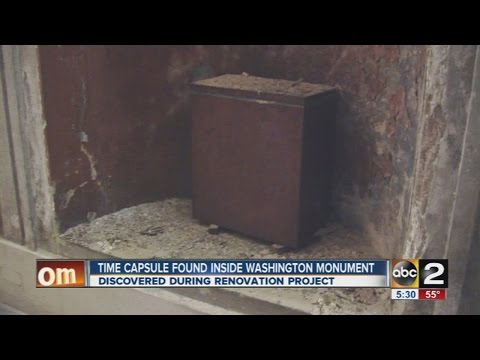 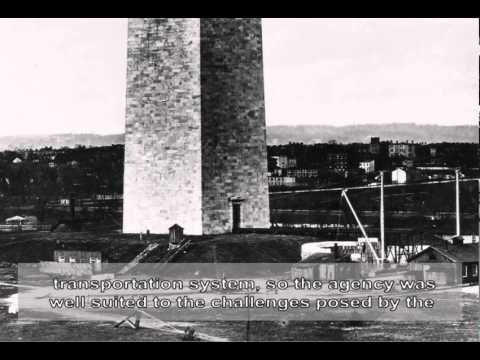