The Siege of Tenochtitlan

In 1519 Hernando Cortes landed in Mexico with a small army of Spanish conquistadors. They marched to Tenochtitlan, the fabulous Aztec capitol city built in the middle of a lake. Emperor Montezuma welcomed them to the city. Cortes promptly made the Emperor his hostage and used him as a puppet ruler to gather the Aztec's gold. The mood in the capitol quickly soured and, after Montezuma was killed, the Spanish had to fight their way out of the city, suffering heavy losses. Cortes was strengthened by reinforcements and recruited many Indian allies. Meanwhile a smallpox epidemic, brought by the Europeans, devastated the Aztec population. When Cortes was ready he surrounded the capitol city and used ships armed with cannons to take control of the lake, cutting off the supply of food and water. The final assault on Tenochtitlan was long and difficult. The desperate Aztecs fought ferociously, street by street, until the last hold outs, starving and dying of thirst, were killed or captured. It was the end of the mighty Aztec Empire. Cortes founded a new city on the ruins of the old - Mexico City.

Battle 1: The conquistadors attacked from the West and South. The Aztecs decided to allow the invaders to move into the sacred precinct before launching their counterattack. Leaving a large part of their army as a reserve, the Aztecs attacked the Spanish after they had divided their forces to move between the buildings. The Conquistador attack was thrown into confusion. As their units became disorganized their swordsmen and pike blocks got in the way of the cannons, crossbows, and musketeers, negating the Spanish firepower advantage. The Aztecs took full advantage, showering the invaders with arrows then charging in for hand-to-hand combat. In the West the Conquistadors met the counterattack and eventually turned the tide in their favor when a well-aimed shot from their cannon disintegrated a charge by jaguar and eagle knights. In the South commander Alvarado got separated from his men and was attacked by a group of Aztec warriors. The Aztecs took him prisoner and started to drag him back to the great temple, planning to sacrifice him to the Huitzilopochtli, the Sun God.Just in time a group of musketeers saw the danger, and with one devastating volley they rescued Alvarado. The weary conquistadors finally managed to fight their way into the shadow of the great pyramid only to find a steady stream of fresh Aztec reinforcements headed their way. Cortes issued the order to withdraw. Tomorrow the battle for control of Tenochtitlan would continue, but this day belonged to the Aztecs.

Battle 2: This time the conquistadors attacked from three directions, applying pressure on the Aztec forces right from the start of the battle. A ferocious fight raged in the West, with the Aztecs slowly tipping the advantage in their favor. In the North and South the conquistador's crossbows, cannons, and muskets were used to good effect. One aggressive Spanish commander in the South, overran her opponents and made a strong move towards the square, drawing the Aztec reserves into the battle. Another conquistador commander was also active in the South. After firing away at the Aztecs for a while he crushed all further resistance with a powerful combined force of swordsmen, pike men, attack dogs, and cavalry. When the clock ran out and the battle ended both sides claimed the win, but this was judged to be a slim Spanish victory. 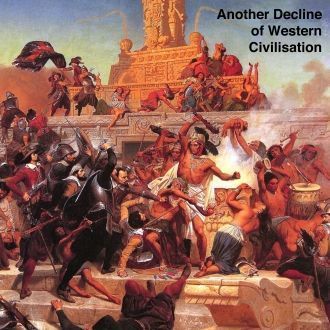 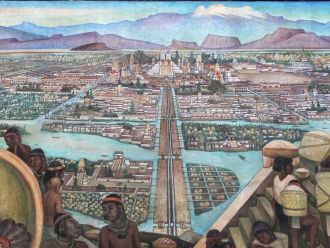 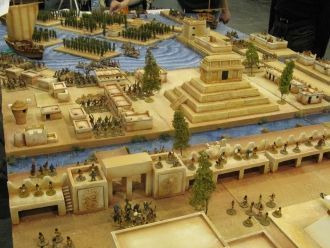 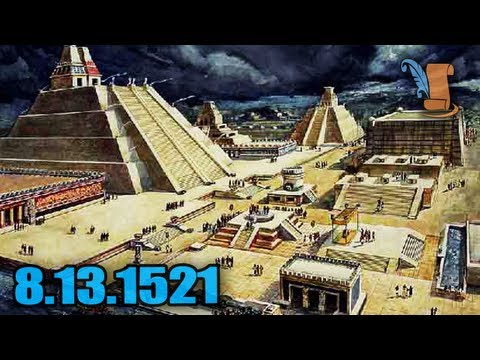 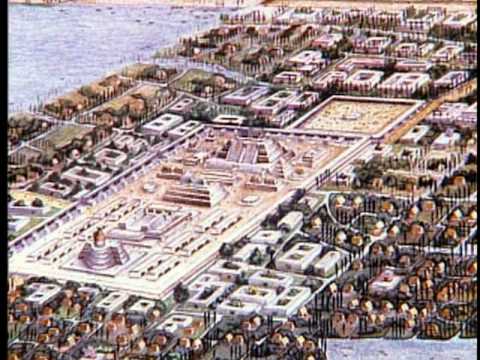 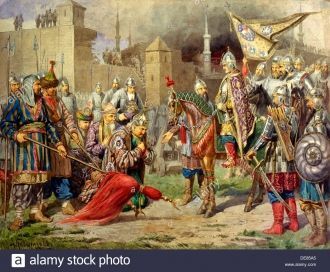 The Siege of Eger Castle 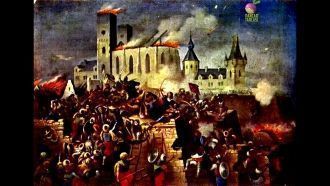