THE SACK OF ROME

On the morning of 6 May 1527, from his headquarters, the monastery of S. Onofrio on the Giancolo, Captain-General of Bourbon gave the signal to attack. Near the "Porta del Torrione" he was mortally wounded, as he prepared to storm the ramparts. After some hesitation, Spanish mercenaries broke through the "Porta del Torrione", while the soldiers invaded the "Borgo Santo Spirito" and the "Borgo San Pietro". The Pontifical Swiss Guard which had assembled near the obelisk, which then stood near the "Campo Santo Teutonico", and the few Roman troops fought a futile battle. The commander Kaspar Röist was wounded and later brutally massacred in the quarters by the Spaniards, right before the eyes of his wife, Elizabeth Klingler. Of the total of 189 Swiss Guards only 42 survived, who, under the command of Hercules Göldli, accompanied Clement VII to his retreat, Castel Sant'Angelo.

The others fell heroically before the high altar of St. Peter, along with 200 others who had fled into the church. The rescue of Clement VII and his people was made possible through a secret escape passage, the so-called "Passetto", which Alexander VI. had created on the wall that leads from the Vatican to Castel Sant'Angelo. The savage horde was in a hurry, because it feared that its retreat would be cut off by the league. Soldiers and Spaniards poured over the "Ponte Sisto" and into the city for eight days, spreading terror and violence, looting, murdering and transgressing. They even broke the tombs of the Popes, including the one of Julius II. The death toll is estimated at 12,000 and the bounty amounted to ten million ducats. All that happened is not surprising when one considers that the imperial army, and even more so the Frundsberg’s soldiers, were led by the idea of a violent crusade against the Pope. In front of Castel Sant'Angelo and witnessed by the Pope himself, a parody of a religious procession was staged, calling on Clement to hand over to Luther the sails and the oars of the "Navicella" the so-called Peter’s boat. The soldiers chanted: "Long live Luther pontifex". In derision, Luther's name was carved into the fresco "La Disputa Santissimo Sacramento" (The Disputation over the Most Holy Sacrament) by the sword point in the Stanzas of Raphael, and another inscription glorified Charles V. Kurz , which is expressed in the judgement of the Prior of the Canons of St. Augustine: "Malifuere Germani, pejores Itali, Hispani vero pessimi." (The Germans were bad, the Italians worse, but worst of all were the Spaniards.)

Apart from the irreparable loss by the destruction of the relics during the "Sack of Rome", an inestimable amount of pieces of art were also lost, like most of the churches’ precious metal works. On 5 June, Clement VII surrendered and had to submit himself to hard terms: the surrender of the fortresses of Ostia, Civitavecchia, and Civita Castellana, the abandonment of the cities of Modena, Parma and Piacenza and the payment of 400,000 ducats. The papal garrison was replaced by four companies of German and Spanish soldiers. The Swiss Guard was abolished and its service taken over by 200 mercenaries. The Pope asserted that the Swiss survivors were allowed to enter the new guard, but only twelve of them took advantage of this offer. Amongst them were Hans Gutenberg of Chur and Albert Rosin of Zurich. The others did not want to have anything to do with the hated mercenaries. 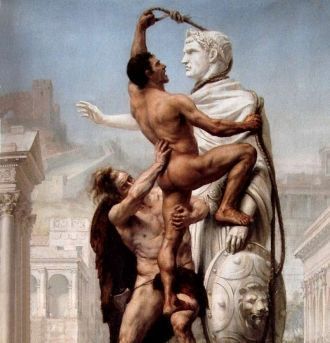 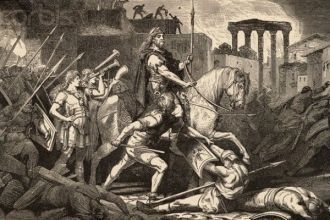 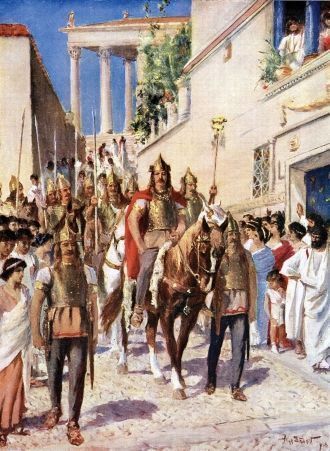 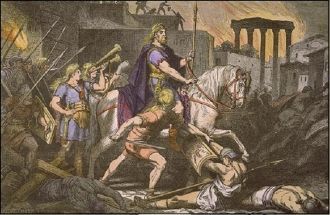 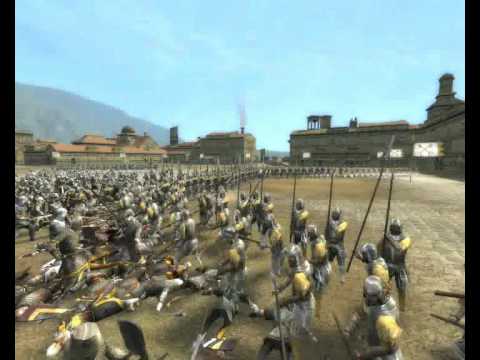 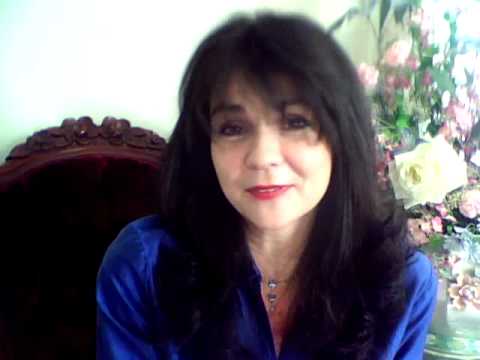 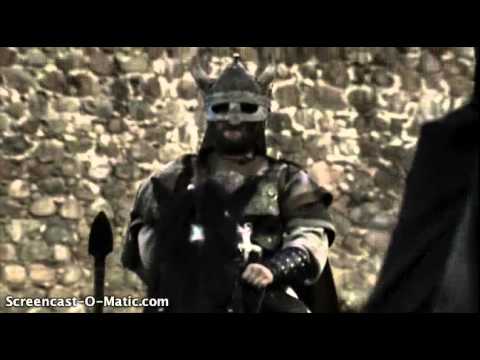