The Peace Conference on Staten Island

By May 1776, the skirmishes at Lexington and Concord had already occurred, but the American colonies had not yet declared independence. An increasingly skeptical George III thought that a prolonged conflict in North America might be avoided and appointed Admiral Lord Richard Howe and his brother General William Howe to be peace negotiators. Their instructions limited their authority to granting pardons to rebellious Americans who would pledge their loyalties to the king, but stopped short of allowing them to deal with the illegal colonial governments, provincial congresses that had replaced legitimate royal officials.

The Howes felt considerable good will toward the colonists, remembering that the Massachusetts assembly had earlier honored their older brother who was killed in the French and Indian War by erecting a statue in his honor in Westminster Abbey.

Because of the slowness of transportation and communication in that era, an effort to arrange a peace conference was not made until late summer. General John Sullivan, who had been captured in the Battle of Long Island on August 27, was released by the British and sent to the Continental Congress to convey a proposal for a conference. Congress responded affirmatively by sending Benjamin Franklin, John Adams and Edmund Rutledge to the British headquarters at Staten Island on September 11.

At the Staten Island Peace Conference, although the tone of the talks was civil, they were doomed from the start. The Howe brothers were under instructions to insist upon a retraction of the Declaration of Independence before true negotiations could commence. The Americans were unwilling to consider that demand. The British, confident of the military superiority, felt no need to compromise. The Staten Island Peace Conference yielded no results. 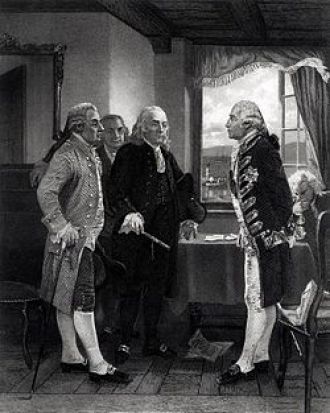 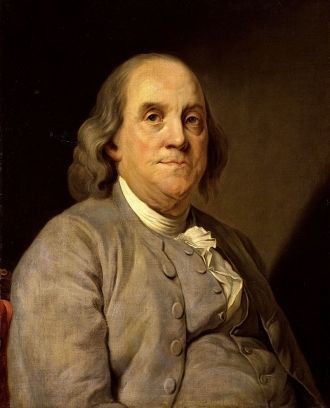 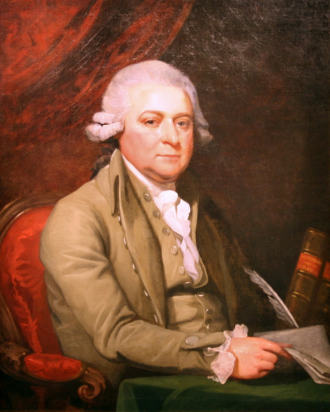 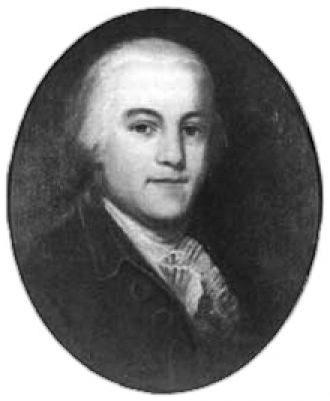 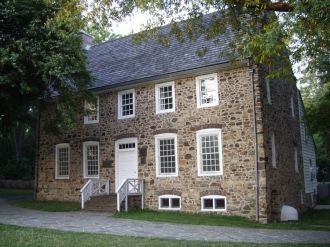 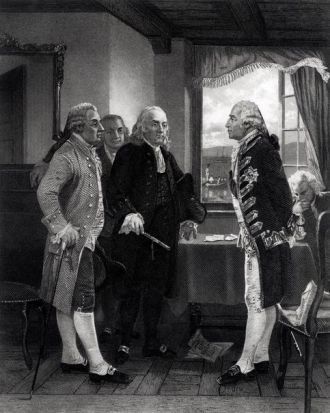 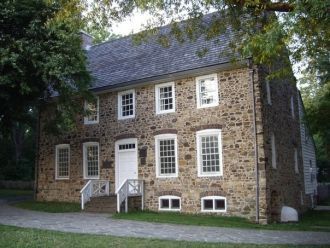 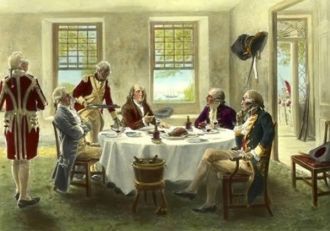 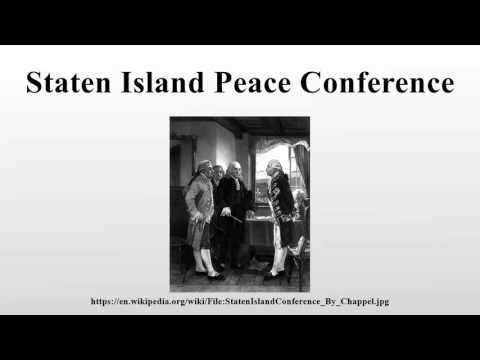