The first traffic light was put In Cleveland, Ohio, in the United States

The world’s first electric traffic signal is put into place on the corner of Euclid Avenue and East 105th Street in Cleveland, Ohio, on this day in 1914.

In the earliest days of the automobile, navigating America’s roads was a chaotic experience, with pedestrians, bicycles, horses and streetcars all competing with motor vehicles for right of way. The problem was alleviated somewhat with the gradual disappearance of horse-drawn carriages, but even before World War I it had become clear that a system of regulations was necessary to keep traffic moving and reduce the number of accidents on the roads. As Christopher Finch writes in his “Highways to Heaven: The AUTO Biography of America” (1992), the first traffic island was put into use in San Francisco, California in 1907; left-hand drive became standard in American cars in 1908; the first center painted dividing line appeared in 1911, in Michigan; and the first “No Left Turn” sign would debut in Buffalo, New York, in 1916.

Various competing claims exist as to who was responsible for the world’s first traffic signal. A device installed in London in 1868 featured two semaphore arms that extended horizontally to signal “stop” and at a 45-degree angle to signal “caution.” In 1912, a Salt Lake City, Utah, police officer named Lester Wire mounted a handmade wooden box with colored red and green lights on a pole, with the wires attached to overhead trolley and light wires. Most prominently, the inventor Garrett Morgan has been given credit for having invented the traffic signal based on his T-shaped design, patented in 1923 and later reportedly sold to General Electric.

Despite Morgan’s greater visibility, the system installed in Cleveland on August 5, 1914, is widely regarded as the first electric traffic signal. Based on a design by James Hoge, who received U.S. patent 1,251,666 for his “Municipal Traffic Control System” in 1918, it consisted of four pairs of red and green lights that served as stop-go indicators, each mounted on a corner post. Wired to a manually operated switch inside a control booth, the system was configured so that conflicting signals were impossible. According to an article in The Motorist, published by the Cleveland Automobile Club in August 1914: “This system is, perhaps, destined to revolutionize the handling of traffic in congested city streets and should be seriously considered by traffic committees for general adoption.” 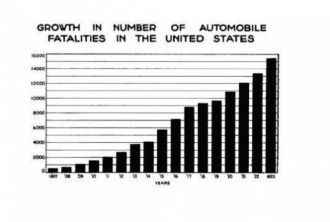 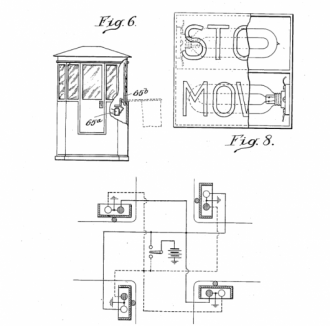 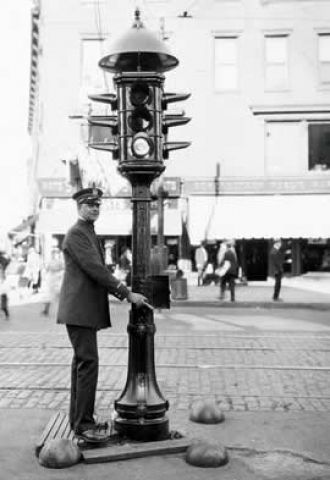 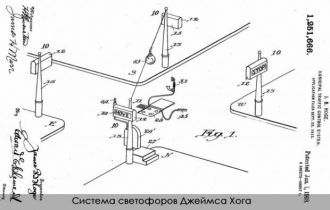 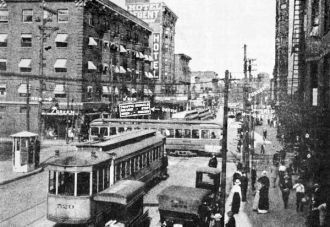 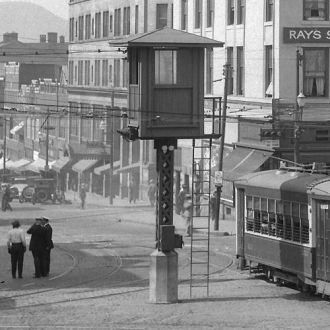 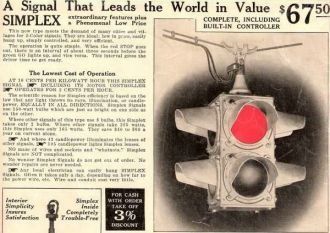 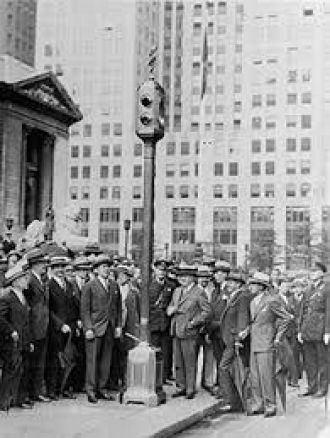 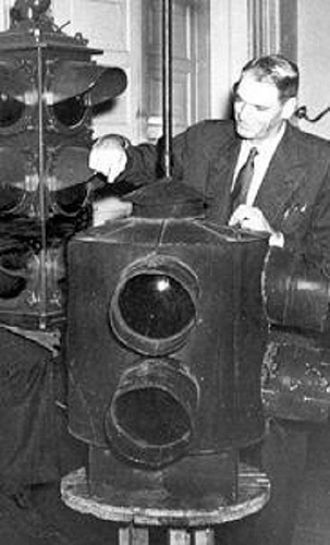 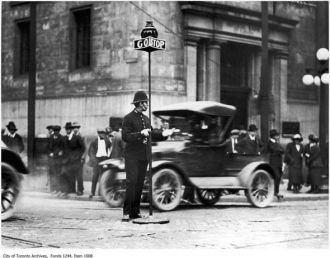 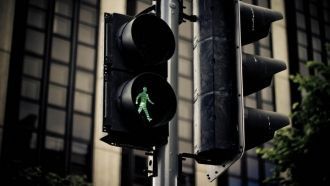 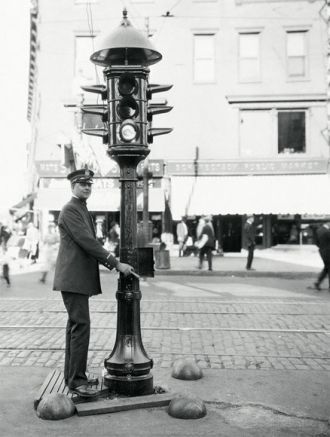 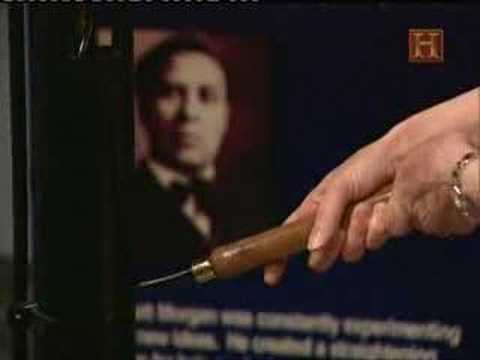 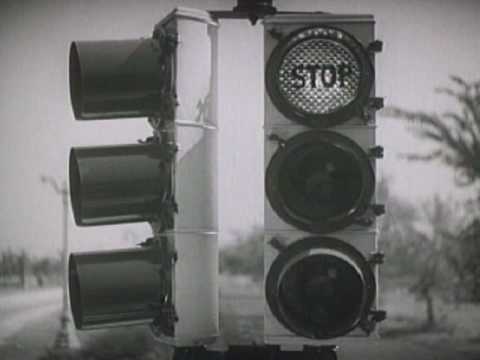 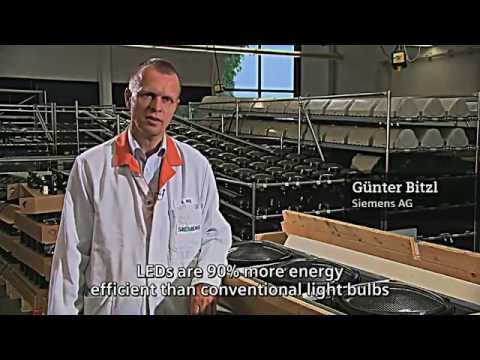 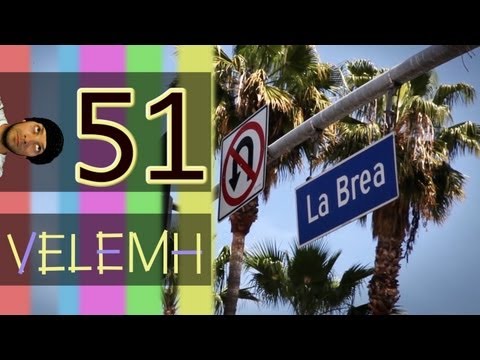