The first flight of the Boeing 747

The 747 was created by a team of about 50,000 workers at Boeing in the late 1960s. It came during a boom time for commercial aviation when airlines began seeking larger carriers, writes Adam Samson in New York.

The aerospace giant had lost out on a US military contract to build what was then the largest cargo jet in the world, the C5-A. While the 747 was designed as a new aircraft, engineers drew on technologies designed for the C5, including the engine technology.

The four-engine plane with its hallmark hump was offered in three configurations: all passenger, all cargo and a convertible freighter/passenger model. It was a massive plane, with a 225 foot-long fuselage and a tail that stood as tall as a six-story building.

The plane made its first test flight in February 1969 in Everett, Washington, where Boeing has a massive factory to build the jet. A 4 hour, 5 minute, flight in December of that year from Seattle to New York was the public’s first sight of the plane, according to a New York Times article from the time. Most of the 191 passengers were journalists.

The 747 ushered in a new age of aviation by helping airlines reduce their cost per passenger and allowing for easier intercontinental flight.

US Presidents for many years flew in Boeing 707 planes built in 1962 and 1972. But George HW Bush became the first to fly in a new model: A specially equipped 747.

Delivered in 1990, the first presidential 747 came at a cost of $410m, including parts, equipment and a special air hanger, according to a New York Times article from the time (the Seattle Times pegs the figure at closer to $660m).

Often referred to as Air Force One, the call-symbol for any aircraft ferrying a US president, the plane was able to refuel mid-air and cruise at 560 miles an hour. It was also equipped with special stairs, communications equipment and, of course, living quarters, office areas, and two galleys that Boeing says can serve 100 people at one time.

The Defense Department early last year ordered a new fleet of 747s from Boeing to replace the two jets from the Bush administration.

Demand for the 747 has been falling for some time thanks to a confluence of factors. It’s been hit by the rising efficiency and range of rival long-haul aircraft. A decision in the 1980s by regulators to allow twin-engines planes to fly the Atlantic, along with a stalled recovery in the air cargo industry have also been headwinds. 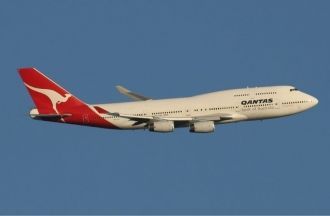 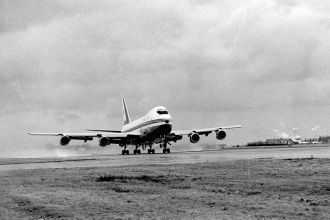 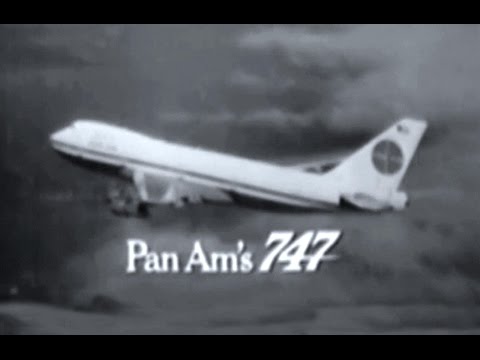 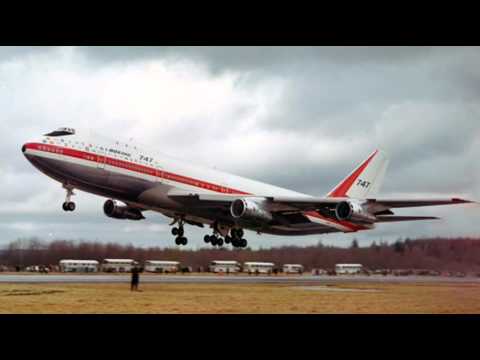