The Davis Cup was established

There’s a certain type of athlete whose natural inclination is to be a team player but whose aptitude and gifts steer them to an individual sport. Think Ian Poulter in golf, Louis Smith in gymnastics, and Andy Murray in tennis.

Tennis is an individual sport, but Murray’s emotional response to winning some of his Davis Cup ties shows what the team variant means to him. His country is a slightly nebulous concept – he’s a proud Scot who was long believed to be against Scottish independence but just before last year’s referendum said he’d support the ‘Yes’ campaign if he had a vote. And here he is on the verge of bringing the greatest team prize in tennis to Great Britain.

But it’s not about Scotland versus Britain. Murray simply enjoys the team ethic. His Davis Cup debut in 2005 saw him, at 18, partner David Sherwood to a superb win over the highly respected Jonathan Erlich and Andy Ram as Britain beat Israel. He has chosen not to play some ties since then, ostensibly because they clashed with commitments on the ATP tour, but there was also a hint that he felt his team-mates might not have shared his professionalism. A team player, yes, but not in a team where some look like they’re not fully committed.

But that all changed in 2010 when the LTA appointed Leon Smith as Britain’s Davis Cup captain. It was a smart appointment, because in a format where one quality player can take a team a long way, it makes sense to have a captain who the star player is comfortable with. And as Smith had coached the young Murray from 11-15, the bond is a solid one.

Since then, the GB team ethos has been much more professional, and various British players have profited from rubbing shoulders at training camps and in locker rooms with the 2013 Wimbledon champion. And Murray’s commitment to Davis Cup has acted as an incentive to those who seek to share the glory with him. Would Dan Evans, James Ward and Kyle Edmund have won Challenger-level tournaments recently without a second singles slot in the team being up for grabs? Probably not.

The Davis Cup has true historic prestige. It’s older than the Australian Open by five years. In 1900, the US national champion Dwight Davis staged a contest between the best young American players (of whom he was one) and the best from what was then known as the British Isles. Davis got a silversmith to make up a trophy in the shape of a salad bowl engraved with the words ‘International Lawn Tennis Challenge’. And he played in the first match on 8 August 1900, beating Britain’s Ernest Black.

Soon it became known as the Davis Cup. When the British won in 1903, and therefore earned the right to stage the 1904 competition, the Americans couldn’t afford to make the trip. So the French and Belgians were invited instead, Belgium winning the right to challenge the British in the final. The Brits won 5-0 at Wimbledon, so the Belgians have waited 111 years for revenge.

For many, the Davis Cup is the next most prestigious title after tennis’s four majors or Grand Slams (Wimbledon and the Australian, French and US Opens), and the variant of playing for a team – with umpires saying ‘Advantage Belgium’, ‘Game Great Britain’ etc – makes some players and breaks others. When Switzerland won it last year, it was said to be the one meaningful missing item in Roger Federer’s trophy cabinet, and if Murray wins it, he will similarly take his legacy to a new level.

Many say the British are a one-man team, but even if the accusation has some truth it’s hardly new. Bjorn Borg won the Davis Cup pretty much single-handedly for Sweden in 1975, Boris Becker did the same for West Germany in 1988 and 89, Michael Stich for united Germany in 1993, Pete Sampras for the USA in 1995, and Ivan Ljubicic for Croatia in 2005. And going back to the 1930s when Great Britain last won the Davis Cup, Fred Perry played the Murray role in that team. But all these names need at least one back-up player, normally a doubles partner but sometimes a second singles player.

If the 77-year wait for a Wimbledon champion between Perry in 1936 and Murray in 2013 was drawn out, the wait for a British Davis Cup victory is now 79 years. In 1978, the British team of Buster Mottram, John Lloyd, David Lloyd and Mark Cox reached the final but ran into a promising young American called John McEnroe, who was as patriotic as he was fiery. Since then, the relative absence of top-level British players has made a British Davis Cup win unlikely – even Tim Henman and Greg Rusedski at their peak never got beyond the world group first round.

That’s what makes Murray’s achievement so momentous. And if he can add a Davis Cup triumph to his Olympic gold medal and US Open and Wimbledon titles, he will truly have eclipsed Perry and established himself as the greatest tennis player Britain has ever produced. 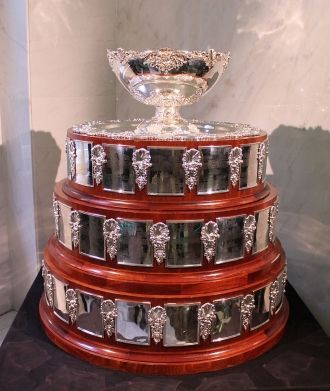 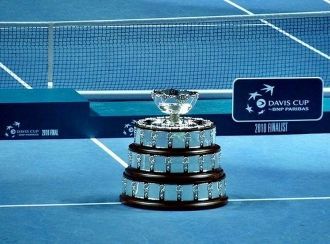 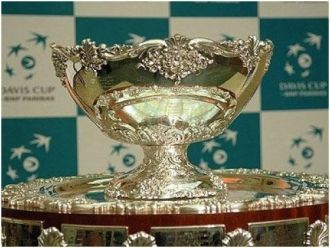 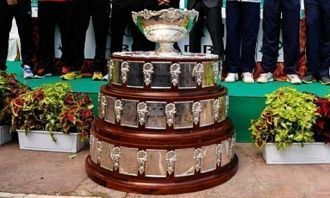 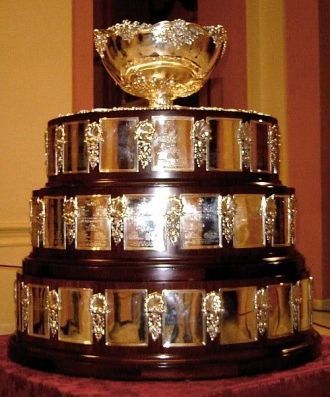 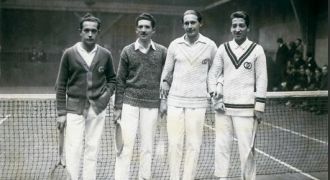 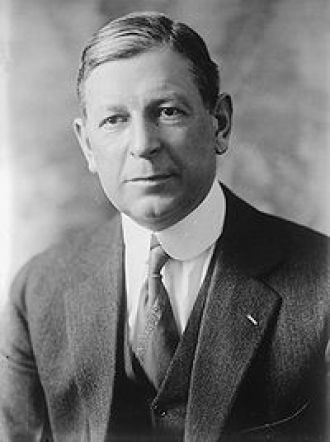 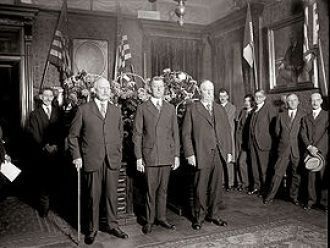 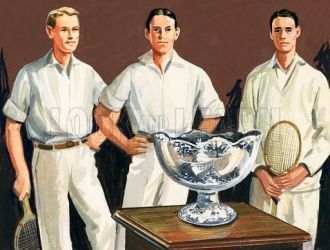 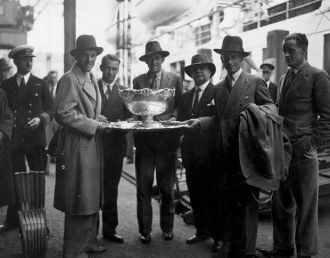 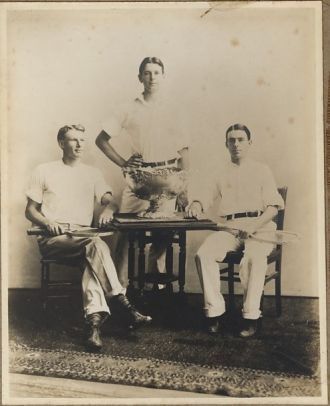 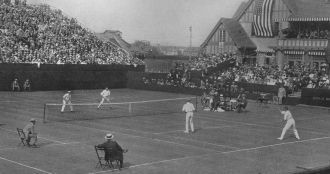 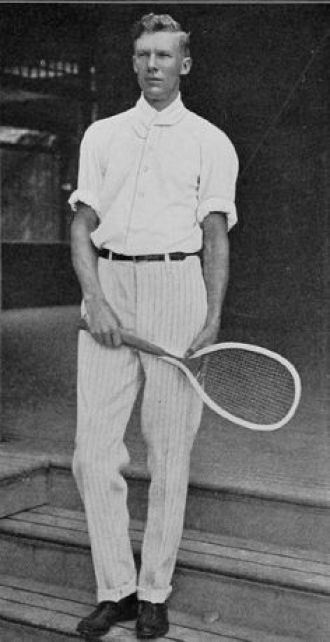 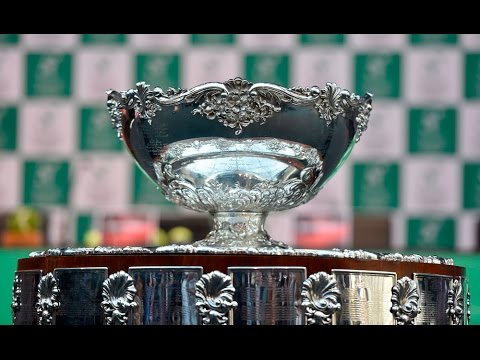 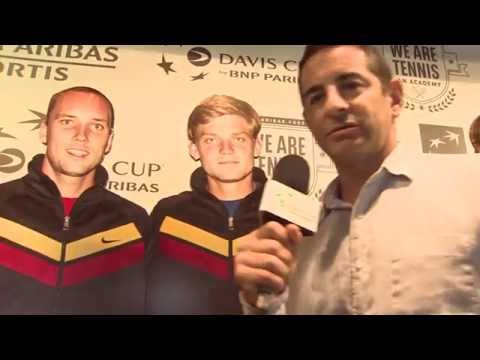 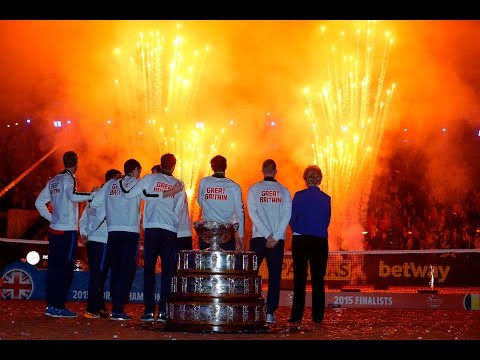