The crash of the airship "Shenandoah"

1925: Caught in a squall over southeastern Ohio, the Navy dirigible USS Shenandoah breaks up and crashes into a field, killing 14 of the 43 men aboard. It is the first of three major accidents that eventually ends the Navy’s experiment with rigid airships.

The dirigible, a lighter-than-air craft with a skeletal framework, saw major action during World War I, when it was used by the Germans, French and Italians in both scouting and tactical-bombing roles. The Germans actually sent zeppelins to bomb London, although the results were far less dramatic than those achieved by the Heinkels and Dorniers a generation later. In fact, the rigid airship proved a disappointment as a weapon of war, especially when its vulnerability to hostile aircraft was factored in.

The U.S. Navy, however, still saw value in rigid airships as scouts for the fleet. After using blimps — non-rigid airships with no internal skeleton — for a while, the Navy wanted something with longer range and durability. During 1922 and 1923 it built the USS Shenandoah at the naval air station in Lakehurst, New Jersey. It was the first of four Navy dirigibles: the Los Angeles, Akron and Macon would follow.

Based on designs of the enormous German zeppelins, the Shenandoah measured 680 feet in length and weighed 36 tons. Her six 300-horsepower engines, built by the Packard Motor Car Co., could drive her 5,000 miles at a maximum speed of 60 knots. Although intended primarily for a scouting role, the Shenandoah was a naval vessel and therefore equipped to carry six .30-caliber Lewis machine guns and eight 500-pound bombs.

The Americans introduced one significant safety improvement, replacing the hydrogen lifting agent with non-flammable helium. At the time, the United States was the only country in the world with any stores of helium, and the gas was rarer than hen’s teeth. There was barely enough available to fill the Shenandoah to its 2.1 million cubic-foot volume. As for the skeleton, a new alloy known as duralumin — a blending of aluminum and copper — was used.

Shenandoah embarked on her maiden flight Sept. 4, 1923, making 56 mostly uneventful passages over a two-year period. She carried out a tactical fleet exercise only once in her career, instead spending most of her time either making goodwill cruises around the country or else grounded, owing to the lack of helium.

On one flight early in 1924, the Shenandoah sustained some damage after getting caught in a storm. It was nearly five months before the ship was airborne again.

Her captain, Lt. Cmdr. Zachary Lansdowne, was certainly cognizant of this when he checked the weather forecast for the Midwest on Sept. 2, 1925. The Shenandoah was embarking on another lengthy goodwill tour en route to an air show, and Lansdowne, seeing that thunderstorms were expected along his flight path, recommended waiting out the weather. He was overruled, and the great airship left Lakehurst later that day.

Early the next morning, the Shenandoah was over southeastern Ohio and struggling with turbulence when a sudden updraft forced the ship to climb to a dangerous altitude. Its helium gas bags started bursting from the pressure differential. The crew lost control of the ship, which pitched and yawed violently until the strain finally tore her apart. Three of her exterior gondolas were torn away, and the airship broke in two.

Lansdowne, in one of the gondolas, was killed, along with 13 other officers and ratings. Crew members fore and aft managed to maneuver their still-lighter-than-air sections to the ground, and survived.

In the end, it was the rigid airship’s vulnerability to severe weather that proved its undoing, at least as far as the Navy was concerned. Both the Akron and Macon fell victim to storms (the Akron with the loss of 74 lives), despite being designed to rectify the Shenandoah‘s structural shortcomings. An airship that isn’t airworthy in rough weather is as useless to a navy as a ship that isn’t seaworthy in heavy seas. So the Navy cut its losses and moved to fixed-wing aircraft.

Twelve years after the Shenandoah went down, another spectacular accident doomed the dirigible as a passenger craft as well. 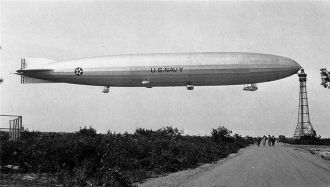 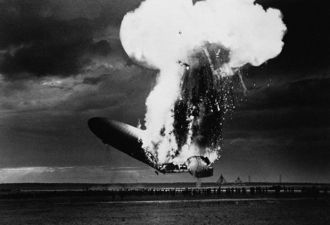 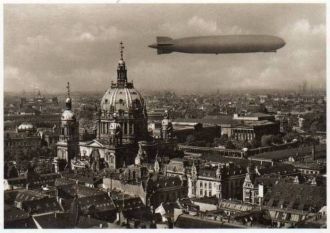 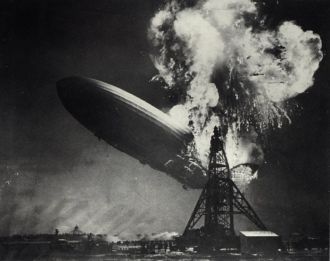 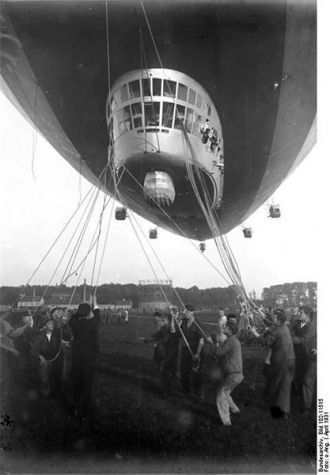 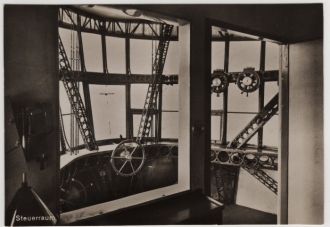 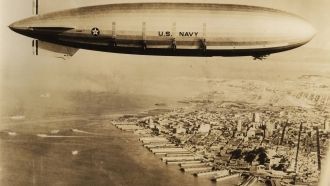 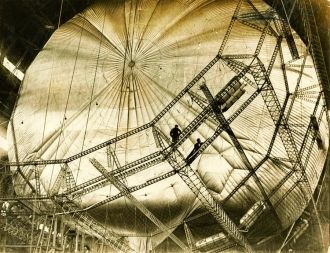 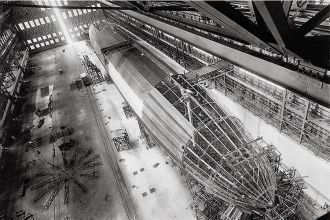 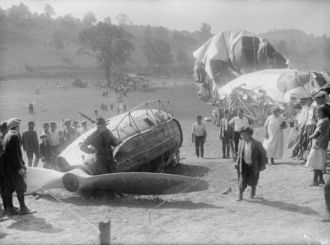 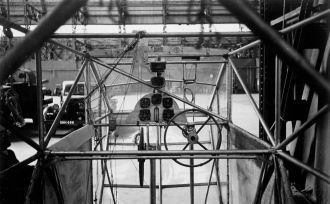 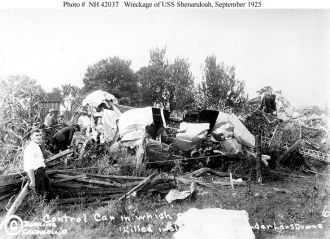 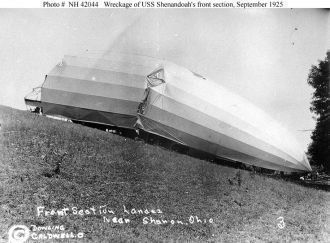 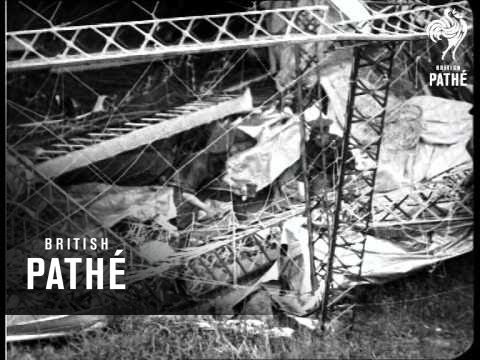 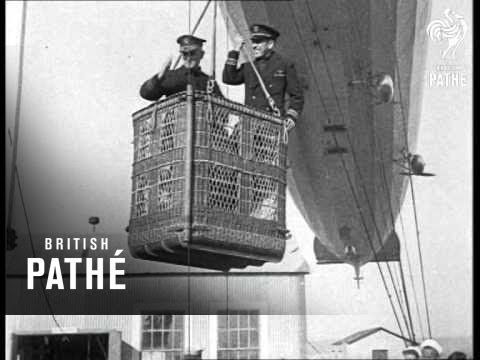 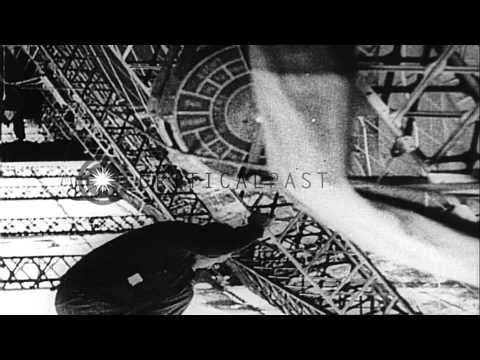 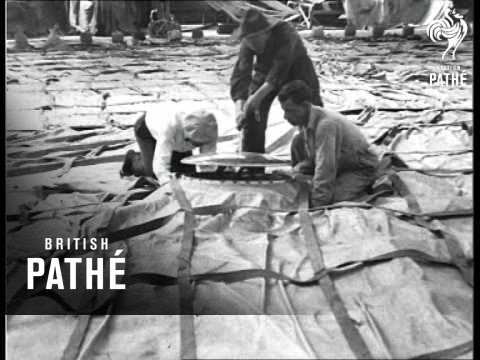