The Atlantic Charter was the statement of principles agreed to by President Roosevelt and Prime Minister Churchill of Great Britain at their first wartime conference, August 9-12, 1941.

The conference was held on board naval vessels anchored in Placentia Bay, off the coast of Newfoundland, Canada. The Charter was not an official document, but rather a joint statement expressing the war aims of the two countries--one technically neutral and the other at war.

The Charter expressed the two countries' beliefs in the rights of self-determination, of all people to live in freedom from fear and want, and of freedom of the seas, as well as the belief that all nations must abandon the use of force and work collectively in the fields of economics and security.

One of the major provisions of the Atlantic Charter declared as follows:

". . . [A]fter the final destruction of the Nazi tyranny, [we] hope to see established a peace which will afford to all nations the means of dwelling in safety within their own boundaries, and which will afford assurance that all men in all lands may live out their lives in freedom from fear and want. . . . [S]uch a peace should enable all men to traverse the high seas and oceans without hindrance."

The agreement is often cited by historians as one of the first significant steps towards the formation of the United Nations.

The joint declaration was issued by President Roosevelt and Prime Minister Churchill on August 14, 1941. 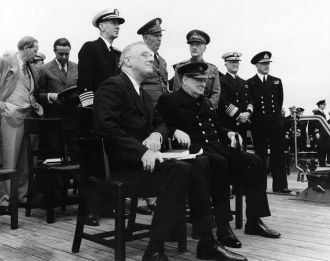 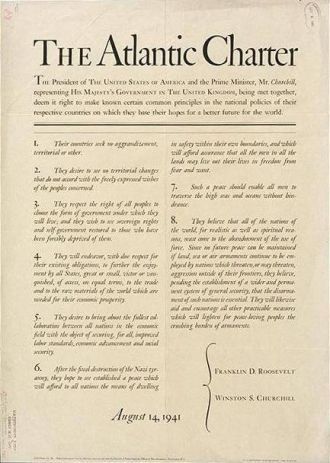 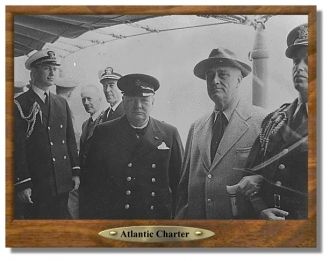 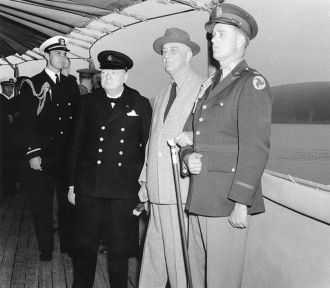 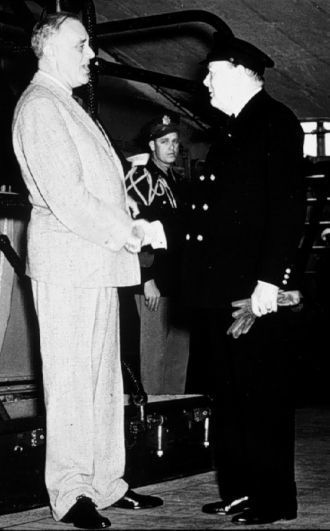 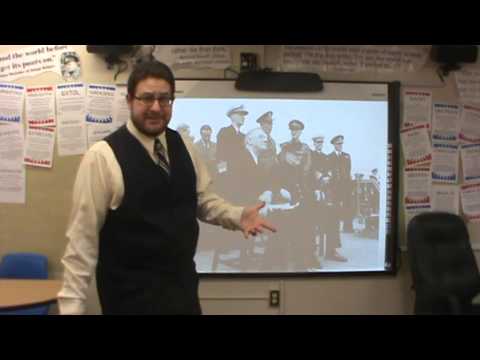 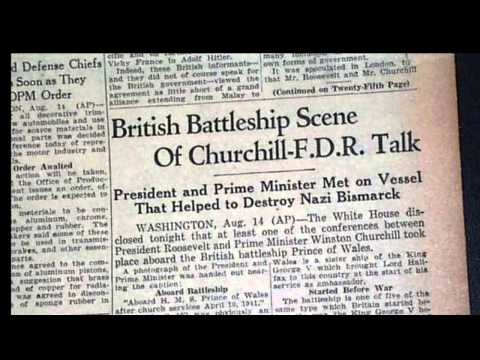