Portsmouth treaty between Russia and Japan

The Russo-Japanese war is unique in that the warring nations fought over, and only on, the territory of two neutral countries, China and Korea. Prior to World War I, this conflict had history's greatest battles between two nations in terms of numbers of troops and ships. It was the first modern war involving both telegraph and telephone, machine guns, barbed wire, illuminating star shells, mine fields, advanced torpedoes, and armored battleships. If not for the military restraint displayed by the other European nations and the diplomacy of the United States, this might have become the first world war.

The peace conference began when President Theodore Roosevelt invited both countries to conduct direct negotiations at the neutral site of Portsmouth, New Hampshire.

Because of Roosevelt’s confidence in the navy, the Portsmouth Naval Shipyard was specifically selected as the site of the negotiations and charged with the delicate responsibility for providing the diplomatic protocols for peace.

As the primary representatives of their governments, plenipotentiaries Serge Witte of Russia and Jutaro Komura of Japan debated, risked their reputations as diplomats, and successfully negotiated a peace treaty that resolved the grave concerns of each nation.

The Russo-Japanese war, which involved not only the two warring countries, but also China, Korea, Europe, and the United States, set the balance of power in the Pacific for the next century. The war and the treaty signaled the emergence of Japan as a world power. Because of the role played by President Theodore Roosevelt, the United States became a significant force in world diplomacy. Roosevelt was awarded the Nobel Peace Prize for his back channel efforts before and during the peace negotiations, even though he never came to Portsmouth. This international affair settled immediate difficulties in the Far East and created four decades of peace between the two warring nations. On the one hundredth anniversary of the Treaty of Portsmouth, we look back on this unusual event, its historical impact on world history, and its example for diplomacy today. 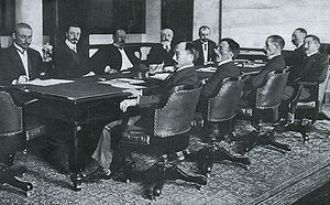 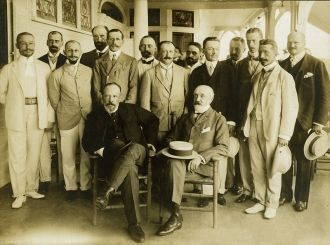 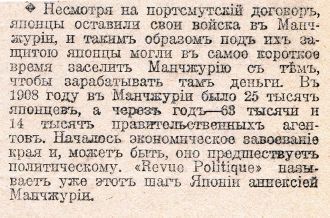 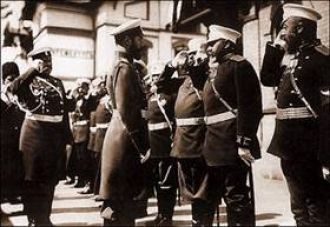 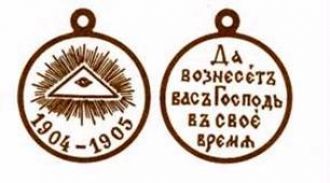 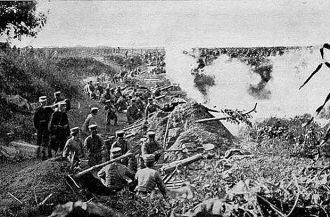 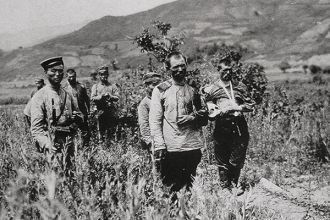 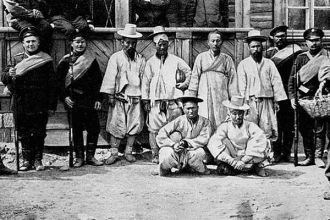 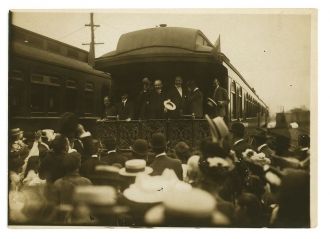 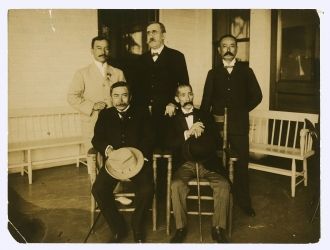 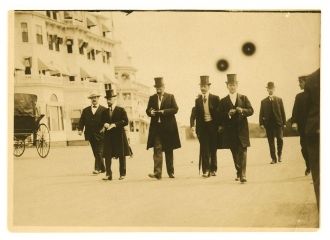 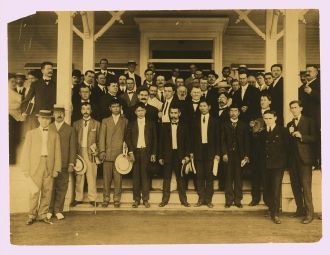 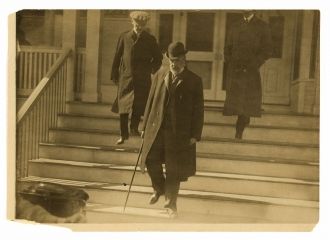 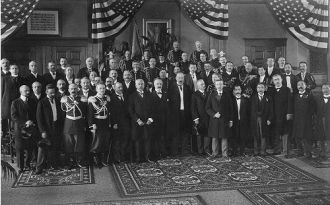 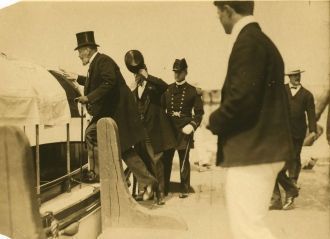 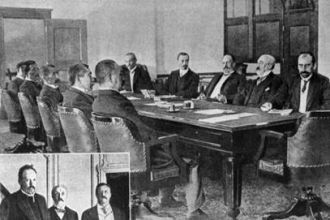 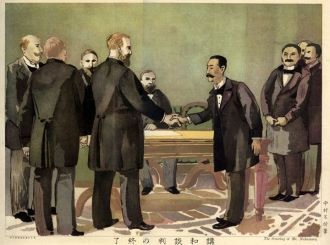 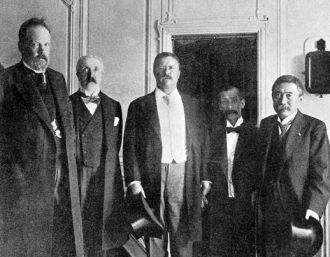 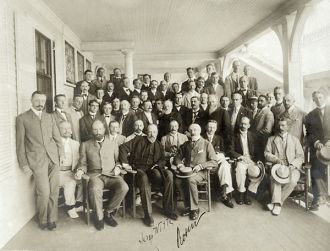 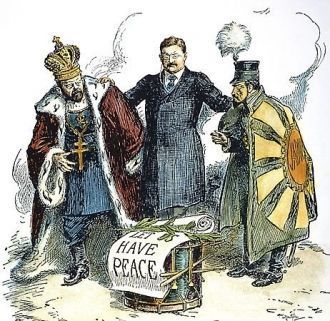 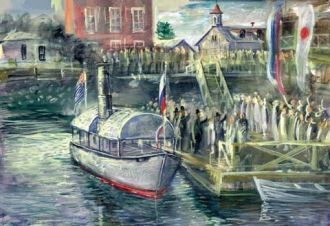 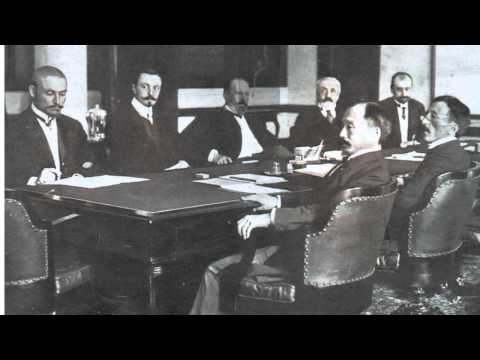 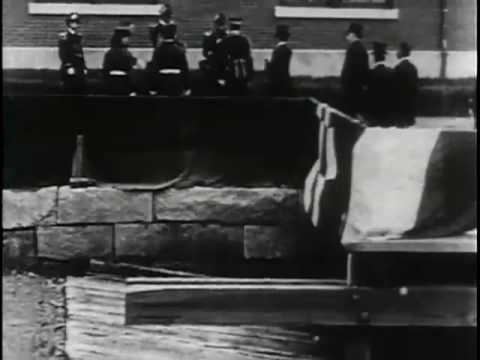 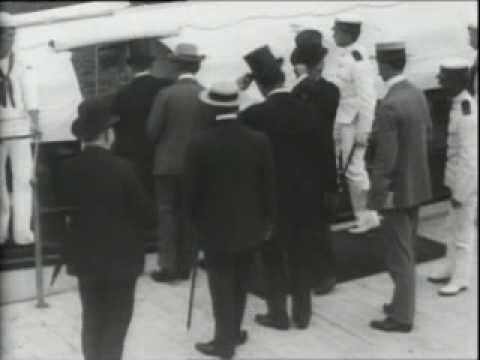 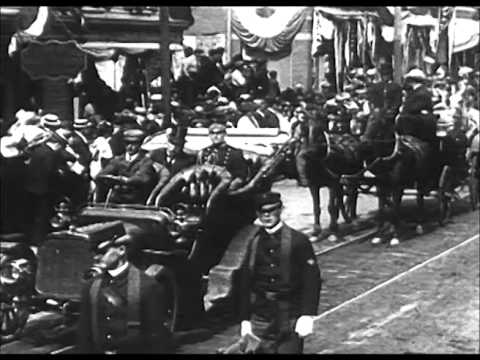