On the morning of April 19, 1995, an ex-Army soldier and security guard named Timothy McVeigh parked a rented Ryder truck in front of the Alfred P. Murrah Federal Building in downtown Oklahoma City. He was about to commit mass murder.

Inside the vehicle was a powerful bomb made out of a deadly cocktail of agricultural fertilizer, diesel fuel, and other chemicals. McVeigh got out, locked the door, and headed towards his getaway car. He ignited one timed fuse, then another.

Within moments, the surrounding area looked like a war zone. A third of the building had been reduced to rubble, with many floors flattened like pancakes. Dozens of cars were incinerated and more than 300 nearby buildings were damaged or destroyed.

It was the worst act of homegrown terrorism in the nation’s history.

Coming on the heels of the World Trade Center bombing in New York two years earlier, the media and many Americans immediately assumed that the attack was the handiwork of Middle Eastern terrorists. The FBI, meanwhile, quickly arrived at the scene and began supporting rescue efforts and investigating the facts. Beneath the pile of concrete and twisted steel were clues. And the FBI was determined to find them.

It didn’t take long. On April 20, the rear axle of the Ryder truck was located, which yielded a vehicle identification number that was traced to a body shop in Junction City, Kansas. Employees at the shop helped the FBI quickly put together a composite drawing of the man who had rented the van. Agents showed the drawing around town, and local hotel employees supplied a name: Tim McVeigh

A quick call to the Bureau’s Criminal Justice Information Services Division in West Virginia on April 21 led to an astonishing discovery: McVeigh was already in jail. He’d been pulled over about 80 miles north of Oklahoma City by an observant Oklahoma State Trooper who noticed a missing license plate on his yellow Mercury Marquis. McVeigh had a concealed weapon and was arrested. It was just 90 minutes after the bombing.

From there, the evidence began adding up. Agents found traces of the chemicals used in the explosion on McVeigh’s clothes and a business card on which McVeigh had suspiciously scribbled, “TNT @ $5/stick, need more”. They learned about McVeigh’s extremist ideologies and his anger over the events at Waco two years earlier. They discovered that a friend of McVeigh’s named Terry Nichols helped build the bomb and that another man—Michael Fortier—was aware of the bomb plot.

The bombing was quickly solved, but the investigation turned out to be one of the most exhaustive in FBI history. No stone was left unturned to make sure every clue was found and all the culprits identified. By the time it was over, the Bureau had conducted more than 28,000 interviews, followed some 43,000 investigative leads, amassed three-and-a-half tons of evidence, and reviewed nearly a billion pieces of information.

In the end, the government that McVeigh hated and hoped to topple swiftly captured him and convincingly convicted both him and his co-conspirators. 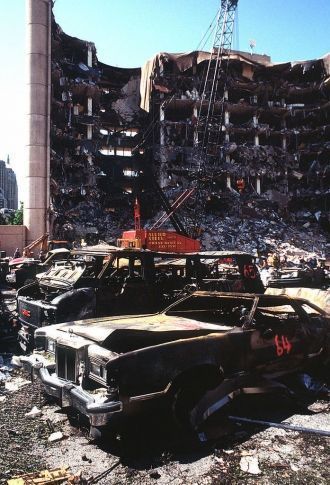 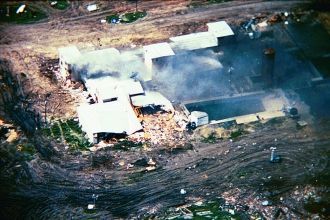 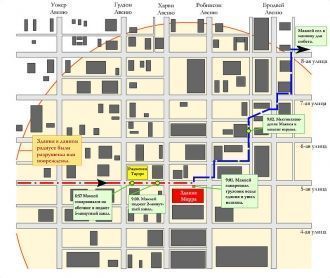 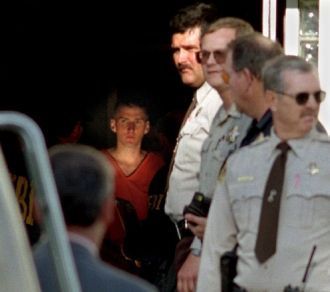 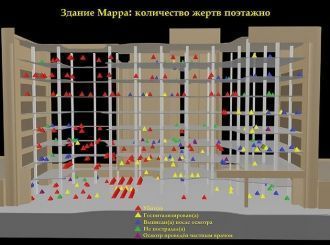 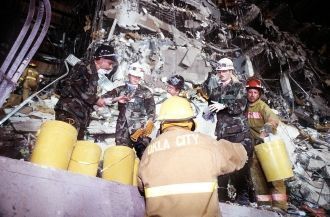 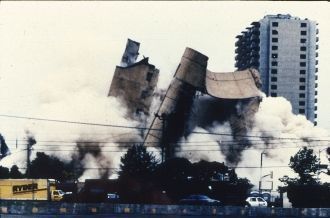 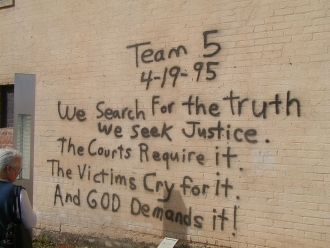 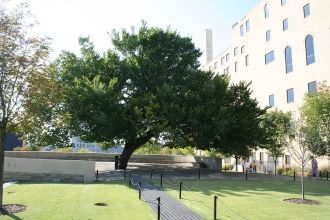 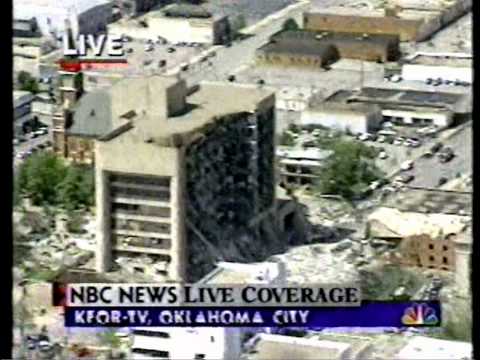 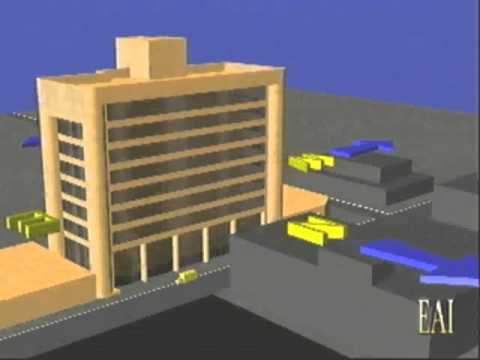 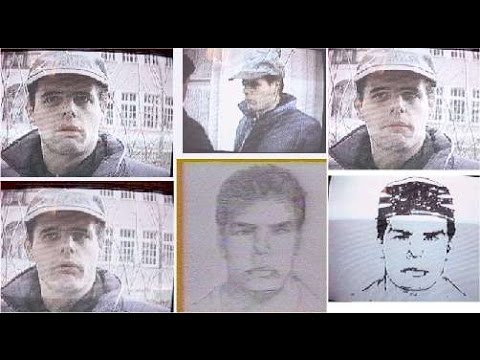