In 1889 the opening to white settlement of a choice portion of Indian Territory in Oklahoma set off one of the most bizarre and chaotic episodes of town founding in world history. A railroad line crossed the territory, and water towers and other requirements for steam rail operation were located at intervals along the tracks that connected Arkansas and Texas. Two places--Oklahoma Station and Guthrie Station--seemed particularly well located for eventual urban development. In the months before the territory was opened, individuals and groups representing townsite companies scouted these locations and prepared town plans for these sites.Congress had failed to provide for any form of civil government. Although the area had been surveyed into the standard system of 6-mile square townships and mile-square sections of 640 acres each, no sites for towns had been designated let alone laid out in streets and lots. The rules simply provided that at noon on April 22 persons gathered at the Arkansas or Texas borders would be permitted to enter, seek a parcel of unclaimed land, and file a claim of ownership in accordance with the applicable Federal laws governing the disposal of the public domain. Federal marshals, railroad personnel, and other persons lawfully in the territory before the opening ("legal sooners") were prohibited from filing land claims--a provision that was more violated than observed.

Summary of the Land Runs as a whole

Although many believe the Oklahoma Land Run was just one big land rush, there were actually 7 all together. The first land run was on April 22, 1889, which opened up the unassigned lands which soon led to modern day Canadian, Cleveland, Kingfisher, Logan, Oklahoma, and Payne counties. The second land run was held September 22, 1891 and it opened up the Iowa, Potawatomi, Sac and Fox, and Shawnee lands to be settled. The very next day, another land run was held for the area of Tecumseh, later renamed as Pottawatomie County, to be settled. A few days later, September 28, 1891, the fourth land run was held to settle the modern day Lincoln County.

How the "Sooner State" got its name

Many Oklahomans aren't aware of why the state of Oklahoma is called the Sooner state. Some may think it's because of Oklahoma University's mascot, the Sooners, and some may think it's a pun for how Oklahoma wasn't one of the first states to be formed, instead of being "soon" it was one of the "late" states to be born. However, although these ideas can seem to be true, the real reason Oklahoma is called the Sooner state all goes back to the Land Run.

During the time of the Land Run, many people tried to cheat and stake their land before it was announced for the Land Run to begin. These people were nicknamed "Sooners" for trying to stake their land sooner than anyone else was allowed to. Since the Land Run, the name has sort of stuck to the state of Oklahoma, despite it's negative connotation of what the name truly means.

Life before the Land Run

Before the Land Run, the Indian Territory was just that: An indian territory. Although there were many white people there as well, it predominantly accompanied by Native American tribes. However, in 1889, the Indian Appropriations Bill was passed and signed by an Illinois representative, William McKendree Springer, that authorized President Harrison to open the 2 million acres of land in Oklahoma for settlement (newworldencyclopedia).

As Mark Wolf explains, "Whereas most documentaries are concerned with documenting events that have happened in the past, and attempt to make photographic records of them, computer imaging and simulation are conceded with what could be, would be, or might have been; they form a subgenre of documentary we might call subjunctive documentary" (374). There are many "what if" situations when it comes to the state of Oklahoma and there are many different possibilities that could have established the state. The state could have been established years later without a land run, the indians could have held control over the territory for many more years, and the people could have lived many years without any official form of government or law. Although these are all different examples of what life could have been like, I believe that the way Oklahoma was established was the most intelligent way at that point in time. 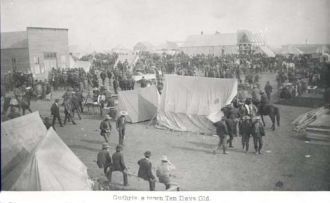 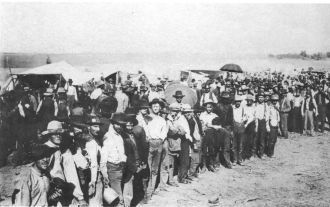 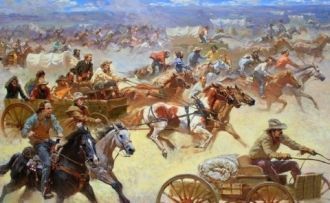 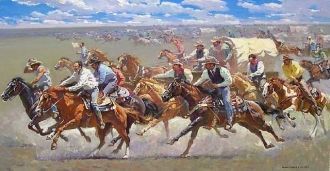 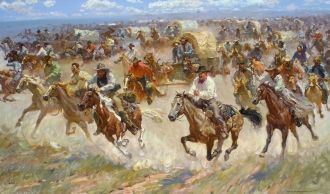 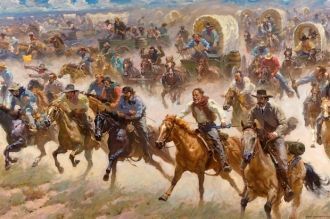 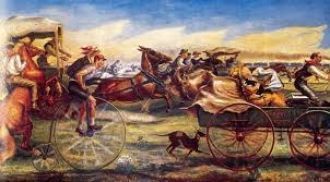 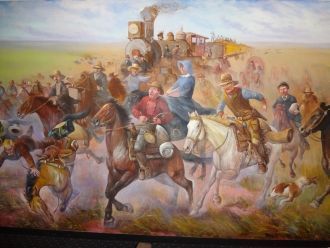 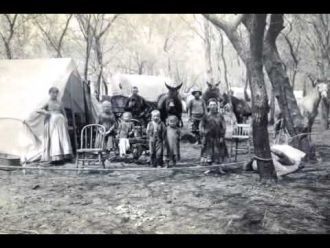 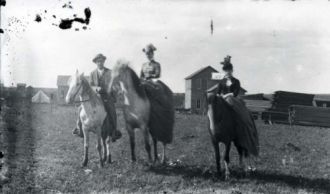 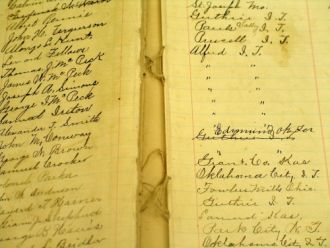 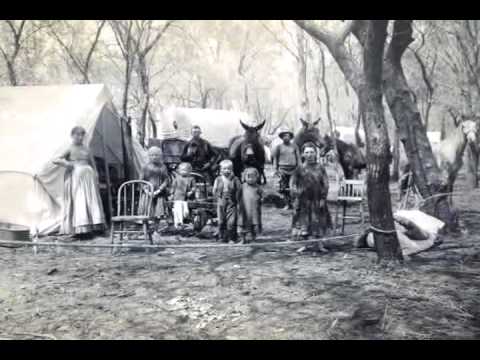 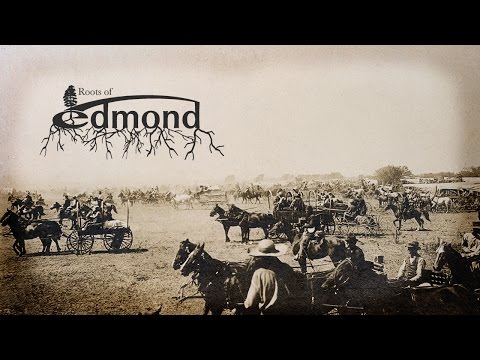 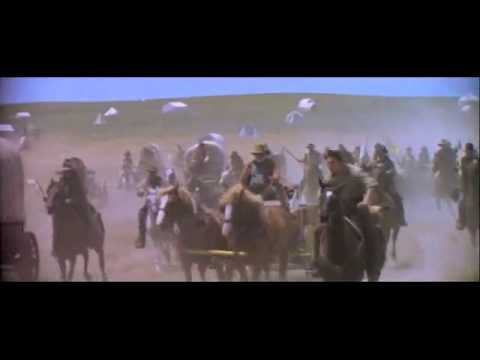 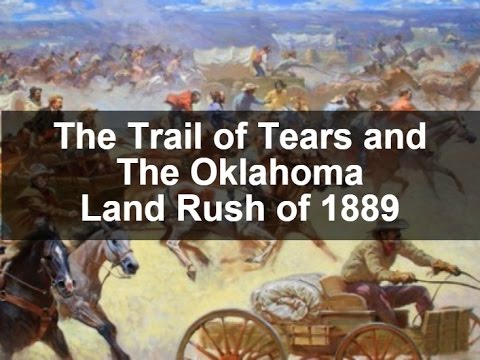 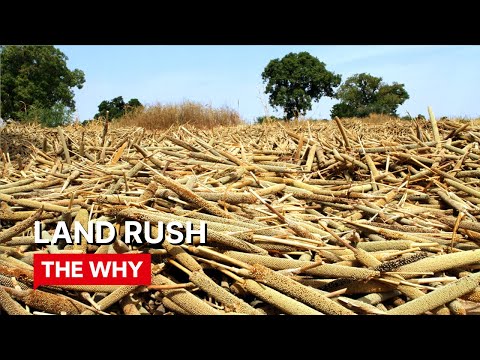