The South Fork Dam collapses on this day in 1889, causing a flood in Johnstown, Pennsylvania, that kills more than 2,200 people.

Johnstown is 60 miles east of Pittsburgh in a valley near the Allegheny, Little Conemaugh, and Stony Creek Rivers. It is located on a floodplain that has been subject to frequent disasters. Because of the area’s susceptibility to floods, a dam was built in 1840 on the Little Conemaugh River, 14 miles upstream from Johnstown. Nine hundred feet by 72 feet, it was the largest earth dam (made of dirt and rock, rather than steel and concrete) in the United States and it created the largest man-made lake of the time, Lake Conemaugh. The dam was part of an extensive canal system that became obsolete as the railroads replaced the canal as a means of transporting goods. As the canal system fell into disuse, maintenance on the dam was neglected.

In 1889, Johnstown was home to 30,000 people, many of whom worked in the steel industry. On May 31, the residents were unaware of the danger that steady rain over the course of the previous day had caused. A spillway at the dam became clogged with debris that could not be dislodged. An engineer at the dam saw warning signs of an impending disaster and rode a horse to the village of South Fork to warn the residents. However, the telegraph lines were down and the warning did not reach Johnstown. At 3:10 p.m., the dam collapsed, causing a roar that could be heard for miles. All of the water from Lake Conemaugh rushed forward at 40 miles per hour, sweeping away everything in its path.

People in the path of the rushing flood waters were often crushed as their homes and other structures were swept away. Thirty-three train engines were pulled into the raging waters, creating more hazards. Some people in Johnstown were able to make it to the top floors of the few tall buildings in town. However, whirlpools brought down many of these taller buildings. A bridge downstream from the town caught much of the debris and then proceeded to catch fire. Some people who had survived by floating on top of debris were burned to death in the fire. Reportedly, one baby survived on the floor of a house as it floated 75 miles from Johnstown.

One of the American Red Cross’s first major relief efforts took place in the aftermath of the Johnstown flood. Clara Barton arrived five days later to lead the relief. It took five years to rebuild Johnstown, which again endured deadly floods in 1936 and 1977. 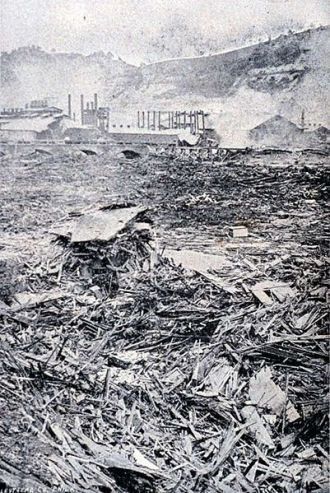 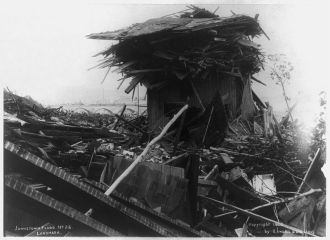 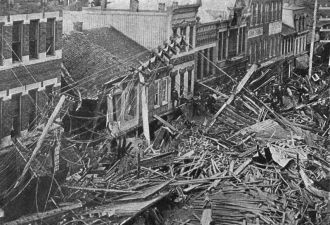 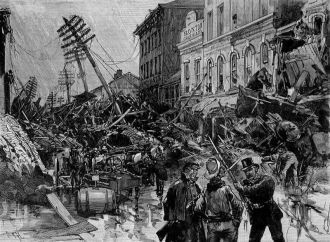 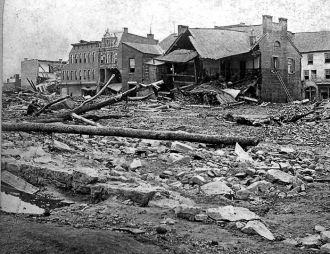 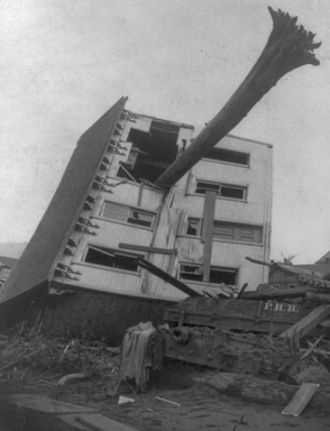 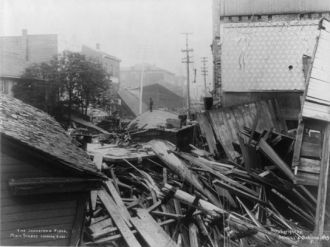 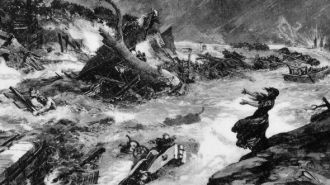 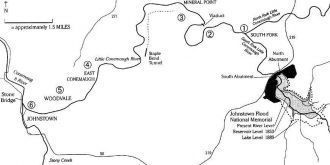 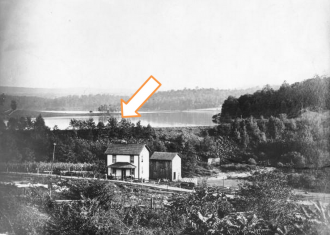 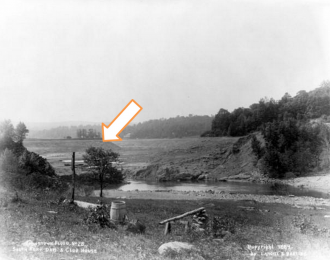 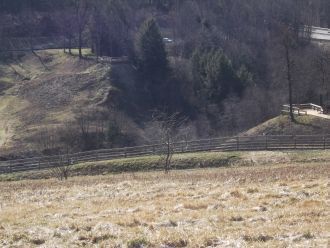 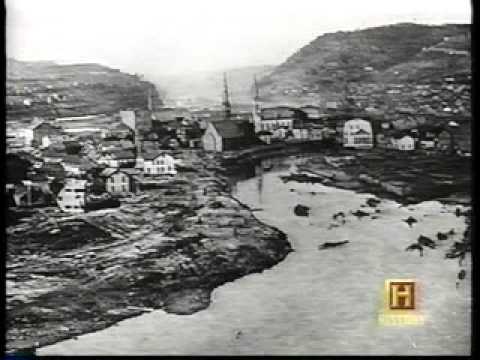 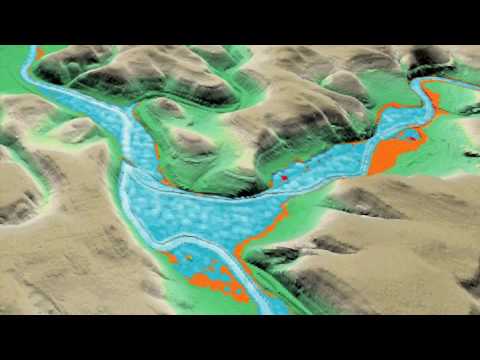 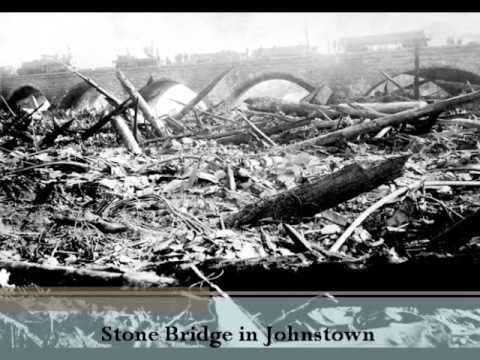 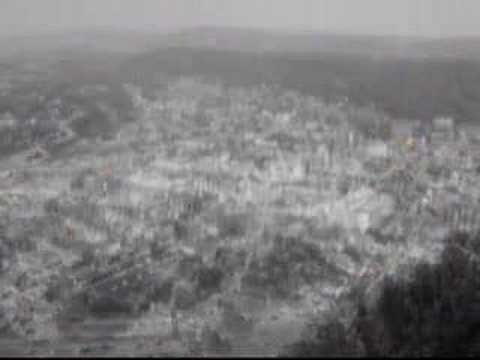 The Great Hinckley Fire of 1894