For people the world over, a bowl of corn flakes is the go-to breakfast of choice.

John Harvey Kellogg, who first created the cereal in the late 19th century, originally intended it to be a ‘healthy, ready-to-eat anti-masturbatory morning meal’, according to Mental Floss.

Mr Kellogg, a physician, was uncomfortable about sex, believing it was unhealthy for the body, mind and soul.

He was celibate, having never consummated his marriage and keeping a separate bedroom from his wife.

He also adopted his children rather than impregnating his partner.

'Self-pollution is a crime doubly abominable,’ he wrote, according to Mental Floss journalists.

He believed that a healthy lifestyle could cure most ailments.

Meanwhile, he believed plainer foods could help purify the body and mind.

While working as a physician at Battle Creek Sanitarium in Michigan, he developed a range of breakfasts he believed would prevent a person from pleasuring themselves.

First, he made ‘granula’, a cereal where oats and corn were baked and then ground into tiny pieces.

Under the threat of legal action from another company who was already making the same product under the same name, Mr Kellogg changed the name of his invention to ‘granola’.

Next, Mr Kellogg developed an enema machine in which the intestines were cleaned out with water.

He partnered with his brother Will, a businessman who later added sugar to corn flakes and went on to found the Kellogg Company.

Mr John Kellogg renounced this recipe, and the brothers were embroiled in a feud for decades.

For girls, he recommended applying carbolic acid to the clitoris to burn it.

And for boys, he suggested threading silver wire through the foreskin to prevent erections and cause irritation. 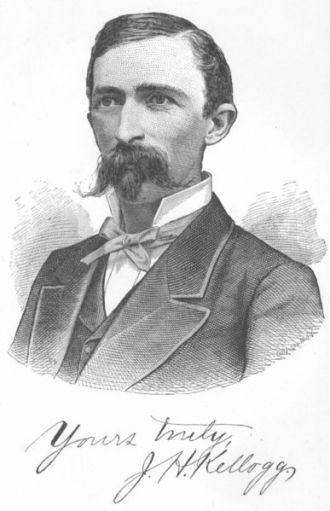 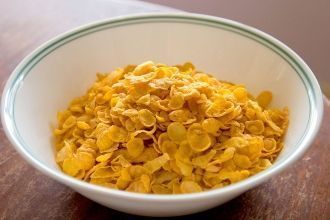 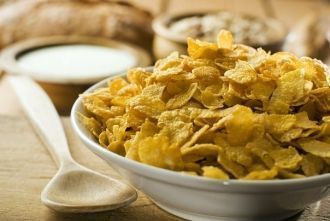 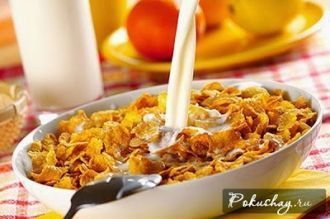 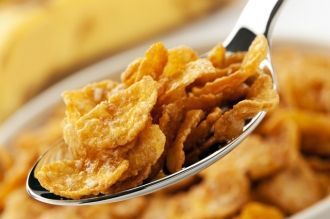 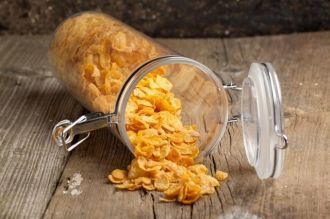 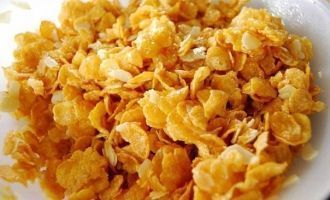 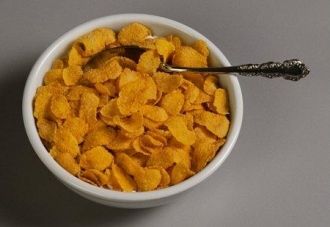 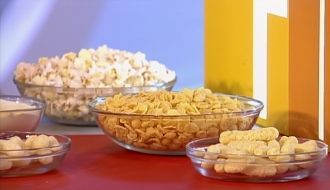 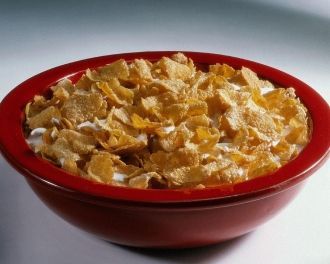 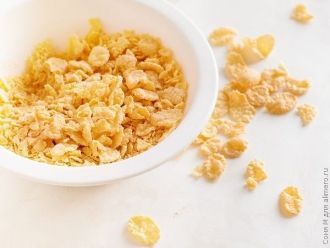 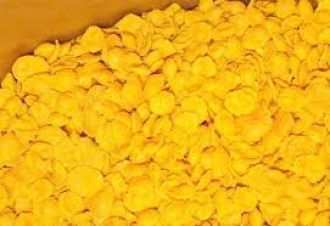 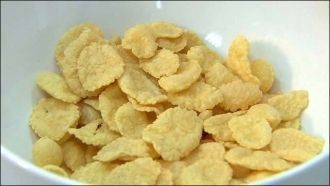 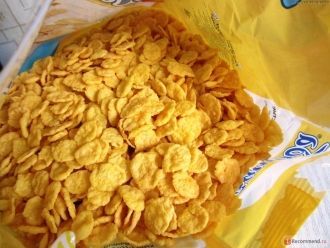 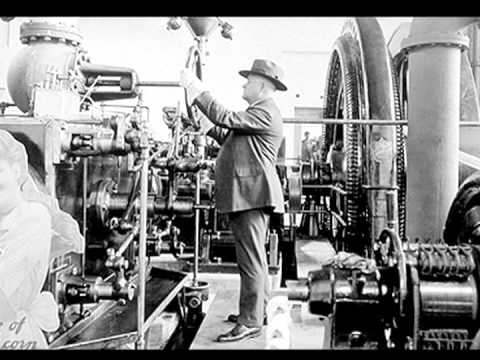 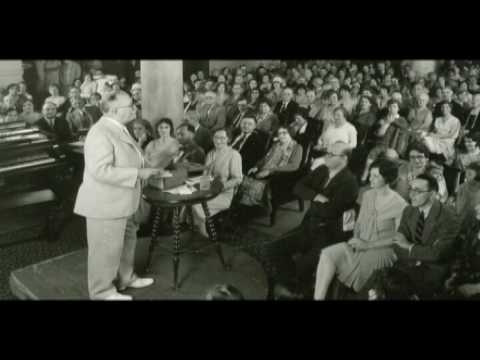 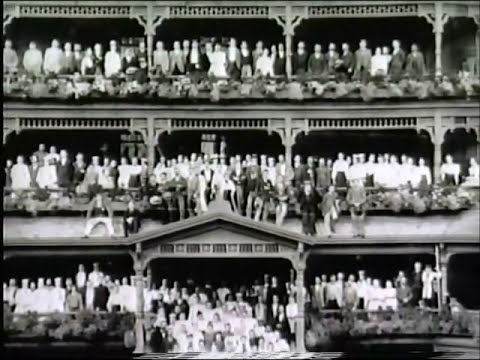