Haymarket Riot, also called Haymarket Affair or Haymarket Massacre, violent confrontation between police and labour protesters in Chicago on May 4, 1886, that became a symbol of the international struggle for workers’ rights. It has been associated with May Day (May 1) since its designation as International Workers’ Day by the Second International in 1889.

On May 3 one person was killed and several injured as police intervened to protect strikebreakers and intimidate strikers during a union action at the McCormick Harvesting Machine Company that was part of a national campaign to secure an eight-hour workday. To protest police brutality, anarchist labour leaders called a mass meeting the next day in Haymarket Square. That gathering was pronounced peaceful by Chicago Mayor Carter Harrison, who attended as an observer. After Harrison and most of the demonstrators departed, a contingent of police arrived and demanded that the crowd disperse. At that point a bomb was thrown by an individual never positively identified, and police responded with random gunfire. Seven police officers were killed and 60 others wounded before the violence ended; civilian casualties have been estimated at four to eight dead and 30 to 40 injured.

The Haymarket Riot created widespread hysteria directed against immigrants and labour leaders. Amid the panic, August Spies and seven other anarchists were convicted of murder on the grounds that they had conspired with or aided an unknown assailant. Many of the so-called “Chicago Eight,” however, were not even present at the May 4 event, and their alleged involvement was never proved. Nevertheless, Spies and three other defendants were hanged on Nov. 11, 1887, while another defendant committed suicide.

In 1893 Illinois Gov. John Peter Altgeld was petitioned by the criminal attorney Clarence Darrow and others to grant clemency to the surviving three men. Studying the transcript of the case, Altgeld concluded that the defendants had not been given a fair trial because the judge was biased, the jury packed in the prosecution’s favour, and much of the evidence fabricated. His decision to issue the pardons was widely condemned by industrialists and the conservative press but was applauded by labour reformers.

The Haymarket Riot had a lasting effect on the labour movement in the United States. The Knights of Labor (KOL), at the time the largest and most successful union organization in the country, was blamed for the incident. While the KOL also had sought an eight-hour day and had called several strikes to achieve that goal, its involvement in the riot could not be proved. Public distrust, however, caused many KOL locals to join the newly formed and less-radical American Federation of Labor.

The Haymarket tragedy inspired generations of labour leaders, leftist activists, and artists and has been commemorated in monuments, murals, and posters throughout the world, especially in Europe and Latin America. In 1893 the Haymarket Martyrs Monument was erected in a cemetery in the Chicago suburb of Forest Park. A statue dedicated to the slain police officers, erected in Haymarket Square in 1889, was moved to the Chicago Police Department’s training academy in the early 1970s after it was repeatedly damaged by leftist radicals. An official commemoration, The Haymarket Memorial, was installed on the site of the riot in 2004. 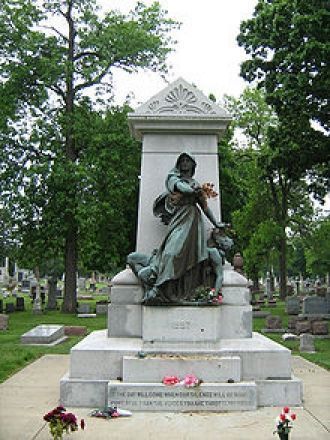 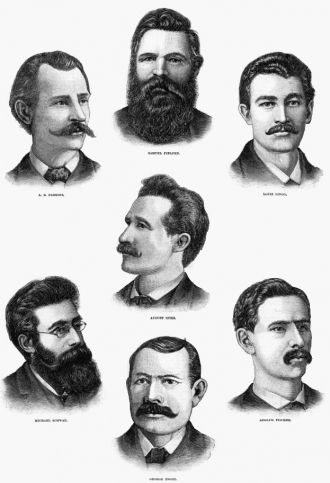 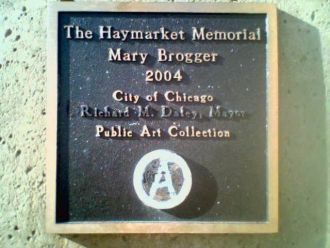 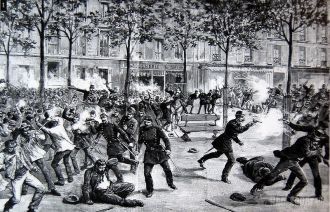 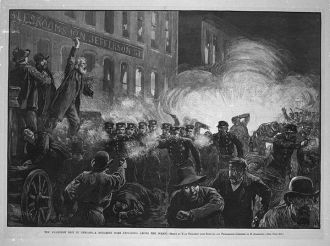 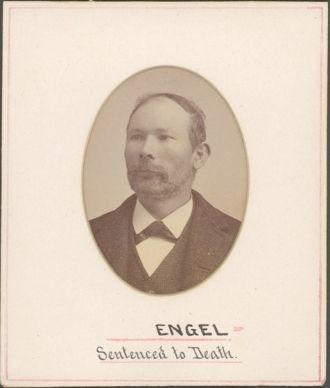 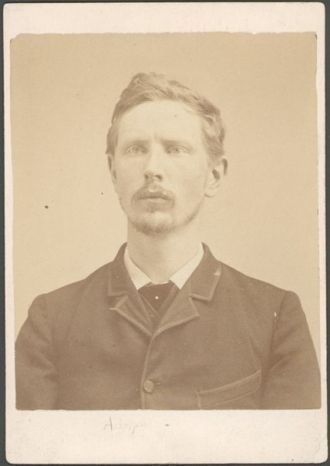 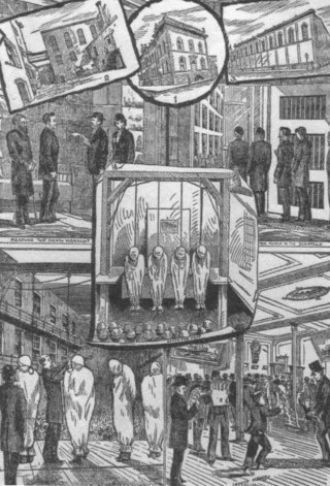 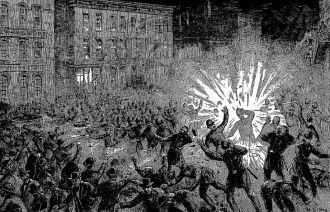 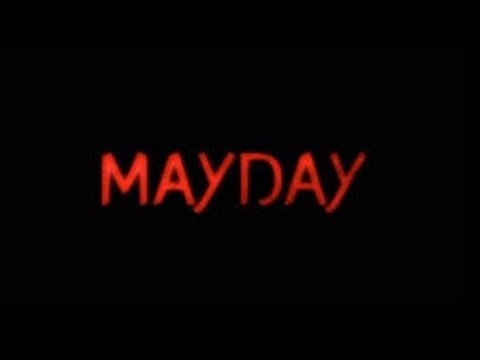 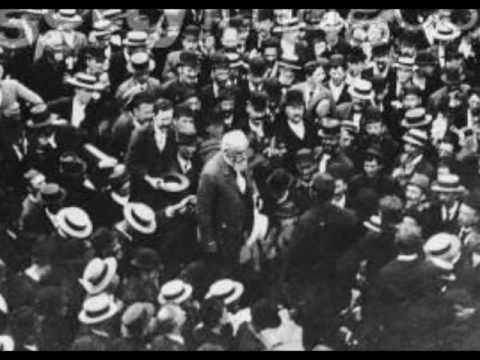 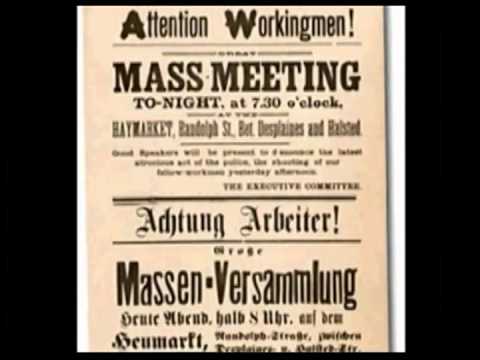