During the summer of 1896, a 10-day heat wave killed nearly 1,500 people, many of them tenement-dwellers, across New York City. Many thousands of people were crammed into tenements on the Lower East Side, with no air conditioning, little circulating air and no running water. Families were packed together — with five to six people sharing a single room. Extra space on the floor was rented out to single men — many of whom worked six days a week doing manual labor out in the sun.

"It was so densely packed that most people couldn't even live inside the tenement itself," says Ed Kohn, a professor of American history at Bilkent University in Ankara, Turkey. "The streets in front of tenements, and the rooftops and the fire escapes were ... filled with people all of the time because there was no room for everybody to fit inside."

"This was 10 days [with temperatures reaching] 90 degrees at street level and 90 percent humidity, with temperatures not even dropping at night," Kohn says. "No wind — so at night there was absolutely no relief whatsoever."

At the time, there was a citywide ban on sleeping in New York City's public parks. Kohn says one of the simplest things the city could have done was lift the ban — giving people a place to sleep away from their squalid tenements, which might have prevented many of the deaths.

"They took to the rooftops, and they took to the fire escapes, trying to catch a breath of fresh air," he says. "Inevitably, somebody would fall asleep or get drunk, roll off the top of a five-story tenement, crash into the courtyard below and be killed. You'd have children who would go to sleep on fire escapes and fall off and break their legs or be killed. People [tried] to go down to the piers on the East River and sleep there, out in the open — and would roll into the river and drown."

"[Roosevelt is] the one who champions the idea of the city giving away free ice to the poorest people living on the Lower East Side," Kohn explains. "And he personally supervises the distribution of ice. And after the ice was distributed, Roosevelt took it upon himself to tour the back alleys of some of the worst tenement districts in the United States to see how people were using the ice. So Roosevelt witnessed firsthand how immigrant fathers would chip off ice and give it to their children to suck on ... I can't think how many American presidents have had such intimate contact with the urban poor."

Kohn says the incident helped shape Roosevelt's progressive thinking and shaped his future life in political office — first as the governor of New York and later as the president of the United States.

"He was an urban reformer. His origins are in New York urban politics," Kohn says. "His roots ran deep into the soil of Manhattan, and for the rest of his life, he considered himself a New Yorker" — and went on to become a great champion of tenement reform. 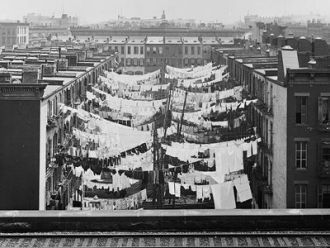 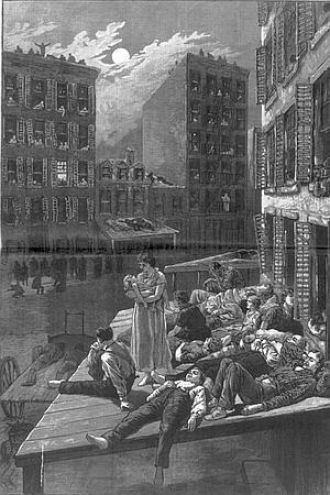 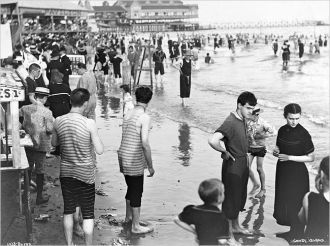 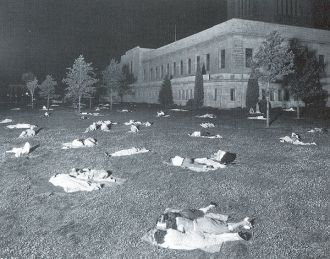 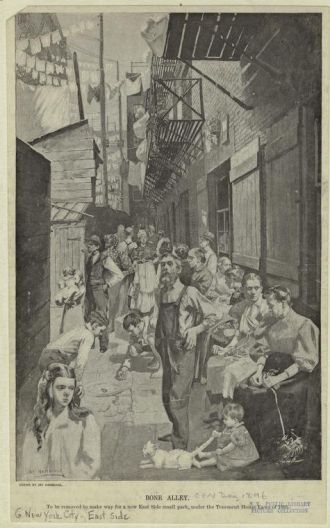 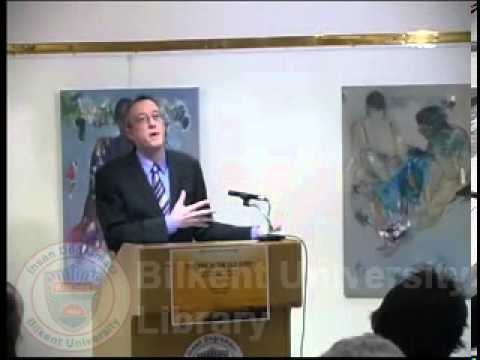 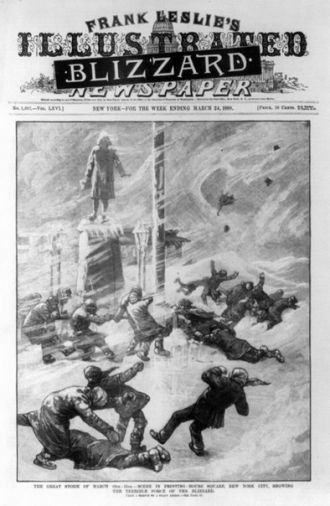 The ceremony of inauguration of the first president of the country 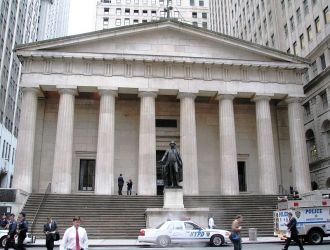 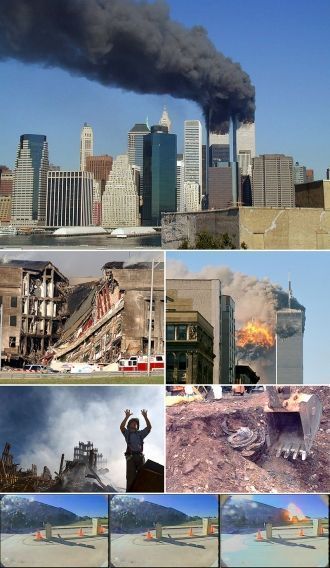