The origin of International Women's Day (IWD) is drawn from more than one historical event and began as an acknowledgement of women's struggle to make their workplaces better. Created out of protest and political action, it is a symbol for all those who honour women's struggles to improve their lives. Originally the day of remembrance symbolised the efforts to end appalling working conditions endured by women in sweat shops.

At the beginning of the twentieth century, many women in industrially-developing countries entered the labour force taking jobs with low wages, poor working conditions and little or no chance of improvement. Such conditions led to industrial disputes, involving both unionised and non-unionised women workers. It was their struggle that created the global impetus for an International Women's Day.

Today, it is also seen as a day of celebration of women, all that they do, and the accomplishments they have made. Women and men celebrate International Women's Day to honour those who began the struggle and those who continue to work for change and recognition of all efforts to improve the lives of women, both locally and globally.

The first recorded organised action by working women anywhere in the world took place in New York on March 8, 1857, when hundreds of women in the garment and textile factories staged a strike in protest of low wages, long working hours, inadequate pay, inhumane working conditions and the lack of the right to vote. 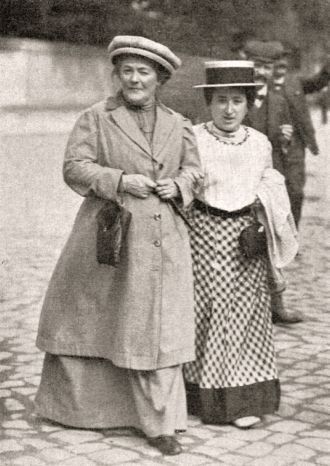 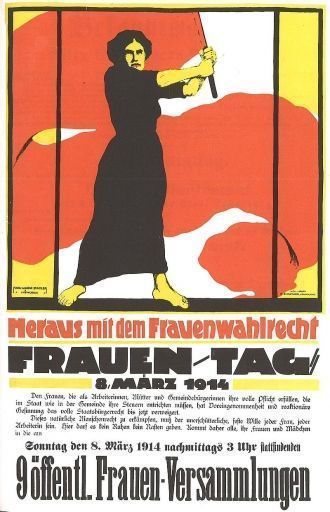 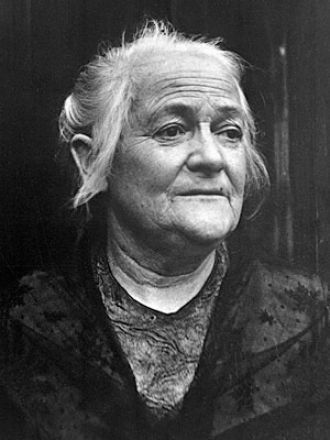 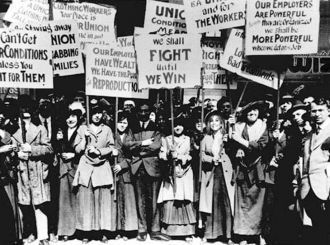 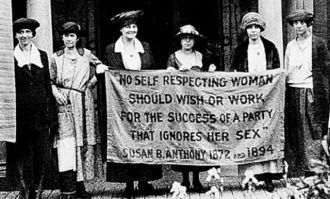 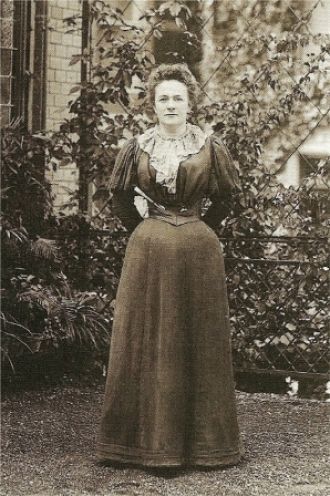