Billy the Kid was sentenced to be hanged

After a one-day trial, Billy the Kid is found guilty of murdering the Lincoln County, New Mexico, sheriff and is sentenced to hang.

There is no doubt that Billy the Kid did indeed shoot the sheriff, though he had done so in the context of the bloody Lincoln County War, a battle between two powerful groups of ranchers and businessmen fighting for economic control of Lincoln County. When his boss, rancher John Tunstall, was murdered before his eyes in February 1878, the hotheaded young Billy swore vengeance. Unfortunately, the leader of the men who murdered Tunstall was the sheriff of Lincoln County, William Brady. When Billy and his partners murdered the sheriff several months later, they became outlaws, regardless of how corrupt Brady may have been.

After three years on the run and several other murders, Pat Garrett finally arrested Billy in early 1881. Garrett, a one-time friend, was the new sheriff of Lincoln County. On this day in 1881, a court took only one day to convict Billy of the murder of Sheriff Brady. Sentenced to hang, Billy was imprisoned in Lincoln’s county jail while Sheriff Garrett gathered the technical information and supplies needed to build an effective gallows.

On April 28, while Garrett was out of town, Billy managed to escape. While one of the jail’s two guards was escorting a group of prisoners across the street to dinner, Billy asked the remaining guard to take him to the jail outhouse. As the guard escorted him back to his cell, Billy somehow managed to slip a wrist through his handcuffs. He slugged the guard and shot him with a pistol either that he took from the guard or that a friend had hidden in the outhouse for him. Hearing the shot, the second guard ran back to the jail, and Billy killed him with a blast from a shotgun he found in Garrett’s office. Reportedly, Billy then smashed the gun and threw it down on the dead guard, yelling, “You won’t follow me any more with that gun!”

After murdering the guards, Billy seemed in no hurry to flee. He armed himself with two pistols and, according to one account, “danced about the balcony, laughed and shouted as though he had not a care on earth.” Apparently, the people of Lincoln were either too fearful or too admiring of the young outlaw to act. After nearly an hour, Billy rode off.

He was not able to ride far enough. Upon his return to Lincoln, Garrett immediately formed a posse and set off to recapture the outlaw. On July 14, 1881, Garrett surprised Billy in a darkened room not far from Lincoln and shot him dead. 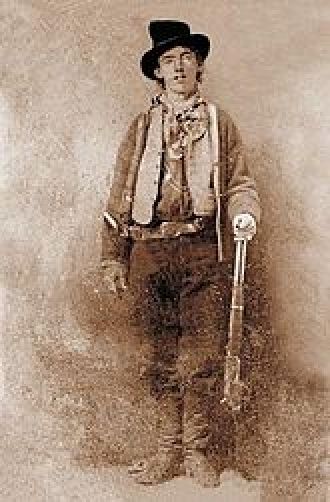 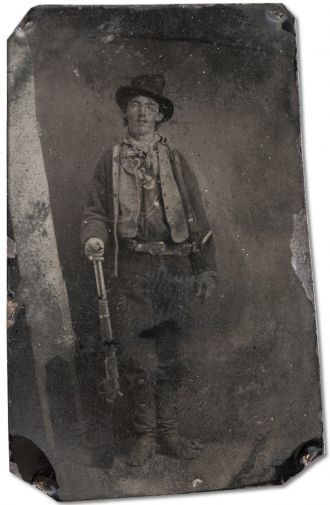 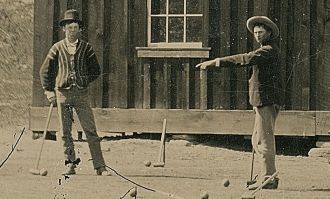 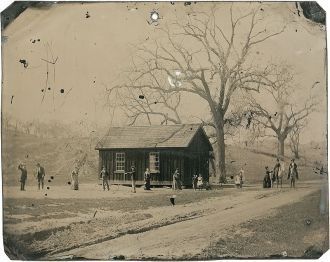 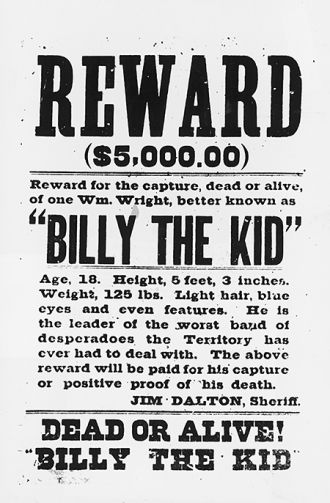 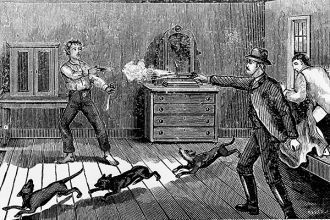 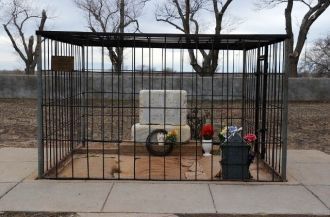 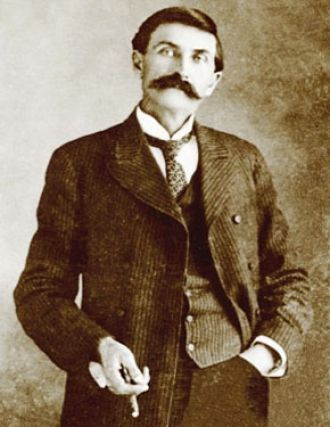 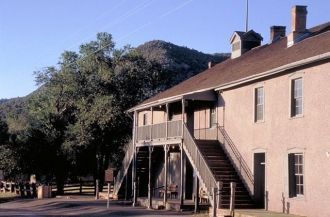 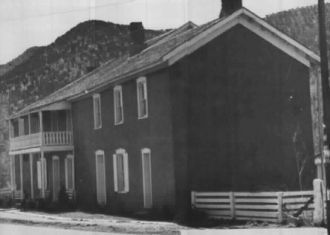 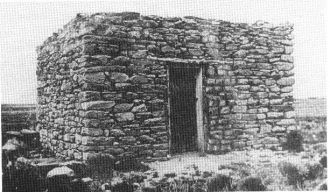 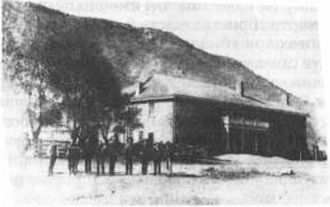 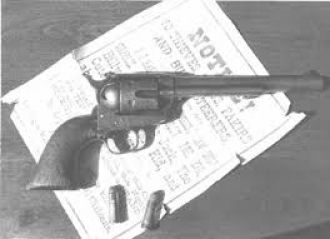 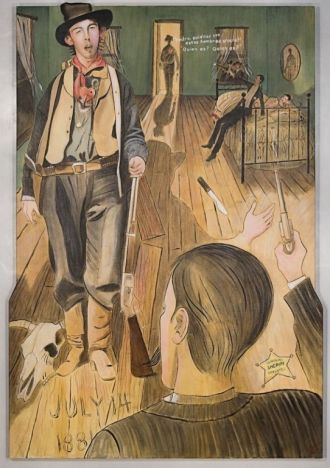 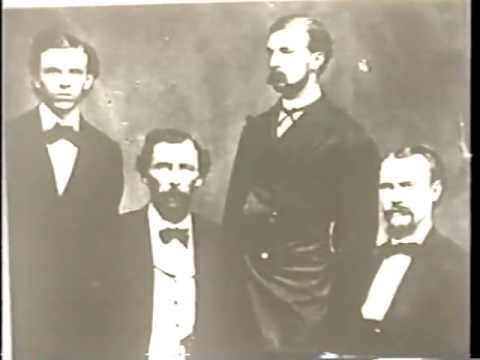