Fights raged on the continent of South America, and some troops prevailed despite their low numbers. The Battle of Cajamarca took place in Peru on November 16, 1532 and was part of the Spanish conquest of the Incas.

Francisco Pizarro led the charge. He was a Spanish conquistador—a soldier who sought wealth and power for his own personal gain. King Charles I himself supported Pizarro’s explorations and conquests. When he and his troops arrived in Peru, he learned that the people who controlled the area, the Incas, had just gone through a civil war. Pizarro took this to mean that the people were weak and that this was a good time to strike.

Pizarro had 180 men and 27 horses when he rode into the town of Cajamarca. Historians state that only 12 of these men had firearms. The new emperor, Atahualpa, lived in Cajamarca, and Pizarro arranged a meeting with him. Prior to the meeting, Pizarro placed his troops around the area where they were anticipating that Atahualpa would arrive and stored artillery in a centrally-located stone structure.

Atahualpa arrived with roughly 7,000 men who were armed with knives and bolas. Upon Atahualpa’s arrival, a man named Vincente de Valverde approached him and urged him to accept the Catholic faith. One version of the story describes the emperor as accepting a Bible from de Valverde and then throwing it on the ground. Pizarro’s men attacked the emperor and his men shortly after Atahualpa’s refusal to accept Catholicism.

The men who were hidden nearby began shooting at the Incas, and the shock was devastating—the Incas had never seen firearms before. Some historians refer to this battle as a massacre because it appears that the Incas put up virtually no defense. Roughly 2,000 Incas died and the rest were captured. The Spanish casualties were only 5 men. The Spanish took over the Incan camp and stole all of their riches, including gold, emeralds, and silver. 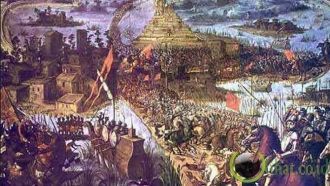 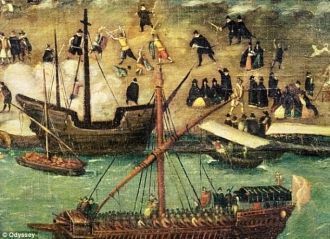 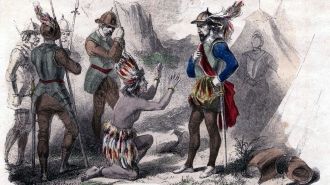 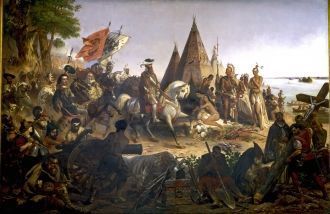 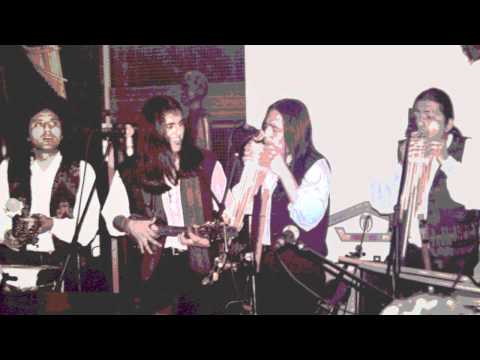 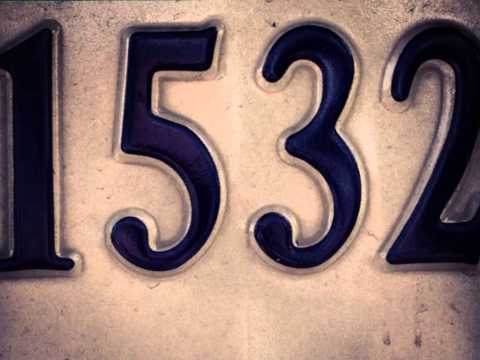 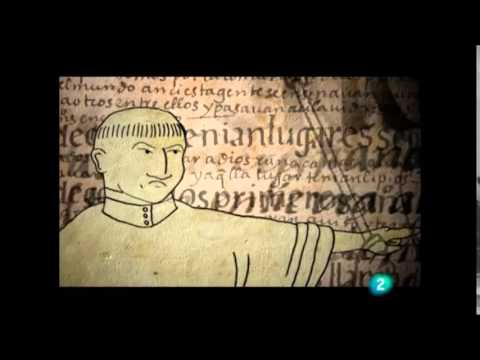 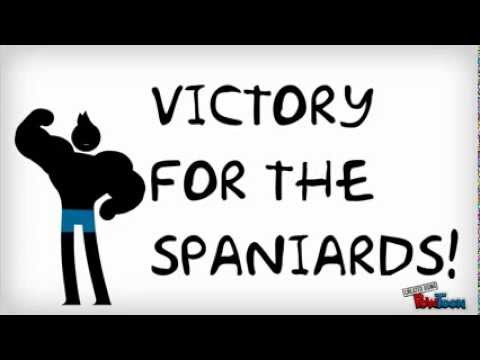 Battle of the Solent 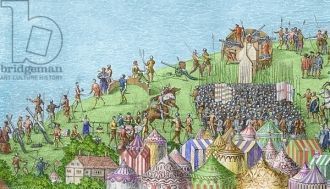 The battle of Renty 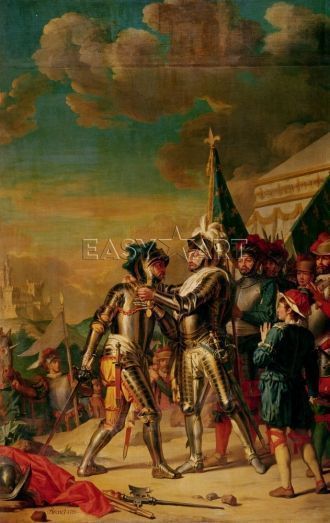