This day in history is a wedding anniversary for two presidents: George Washington and George H.W. Bush.

In 1759, a 26-year-old George Washington married Martha Dandridge Custis. The recently widowed, Virginia-born Martha was an educated mother of two. George Washington–then a rising young officer in the colonial British army–moved his new bride and family to his estate at Mount Vernon. Washington soon adopted Martha’s two young children, Jack and Patsy. The couple was married until his death in 1799, a 40-year union.

Historical documents have since revealed that Martha may not have been the great love of Washington’s life. A year before his marriage to Martha and again in his later years, Washington wrote cryptic yet passionate love letters to Sally Fairfax, the wife of his friend George Fairfax. Nevertheless, he resigned his British military commission to marry Martha, whom he referred to as an agreable Partner [sic]. Forsaking passion for propriety, Washington settled down to a gentile aristocratic lifestyle with his new wife. Although they had no offspring of their own, he doted on his adopted children and respected Martha’s parenting decisions. For her part, Martha was a devoted spouse, often accompanying Washington to headquarters during the Revolutionary War. The historical record of George and Martha’s marriage is scant since Martha burned all of the couple’s letters after George’s death, in accordance with his wishes.

Almost two hundred years later, in 1945, George Herbert Walker Bush, already a decorated WWII hero, married his 18-year-old sweetheart, Barbara Pierce. Shortly after the honeymoon, Bush returned to combat duty. After the war, Bush completed his studies at Yale and embarked on an illustrious business and political career, which culminated in his election to the presidency in 1988.

In addition to supporting her husband’s political career, Barbara Bush raised five children, including one future president, George Walker Bush, and one future governor of Florida, Jeb Bush. According to her biography, she coordinated no less than 29 family moves in 44 years of marriage. Barbara, whose name became synonymous with down-to-earth, old-fashioned American values, was popular with the American public both during and after her husband’s presidency. 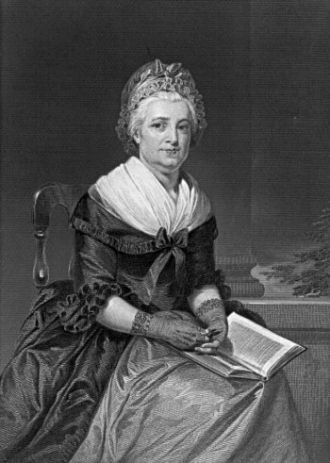 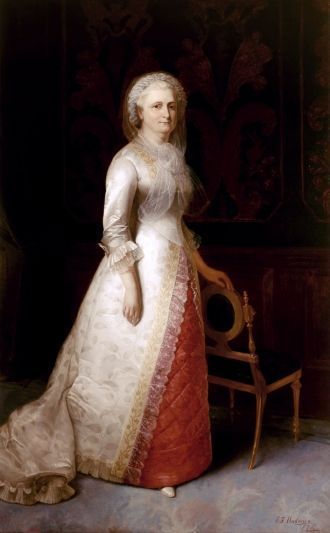 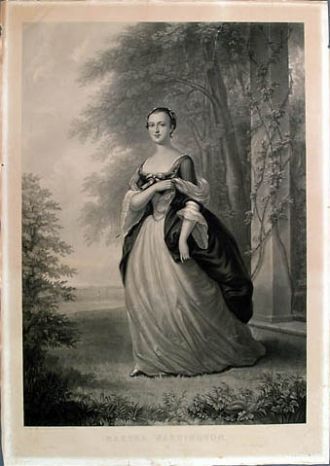 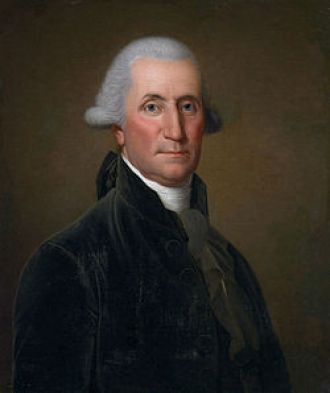 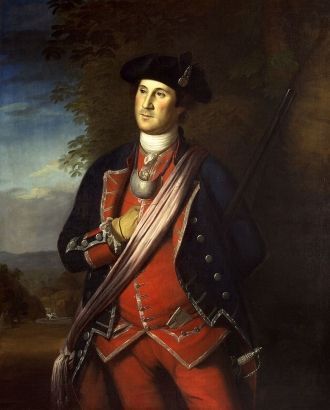 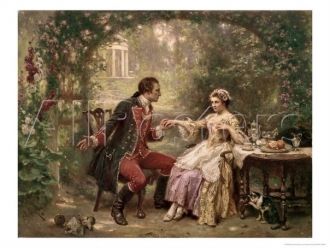 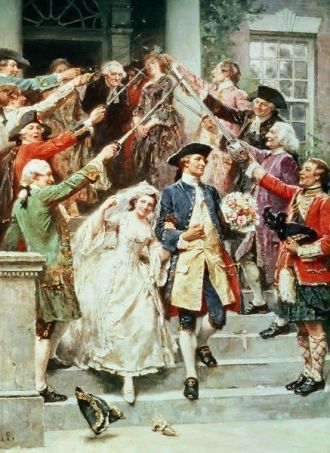 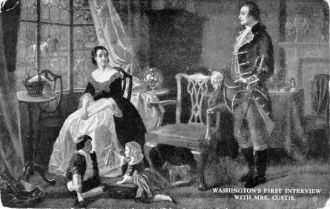 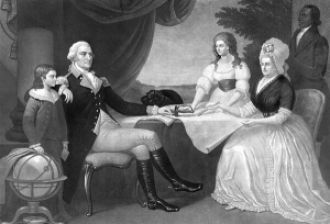 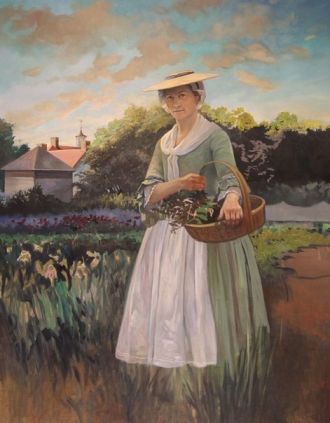 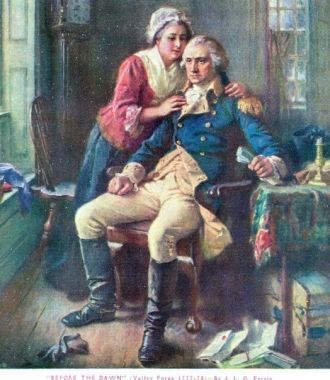 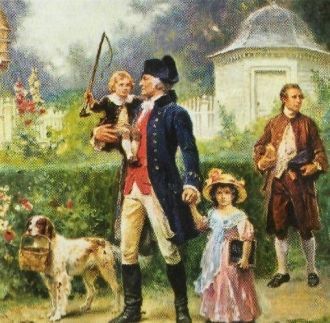 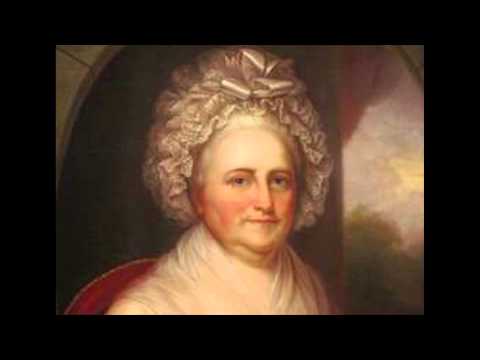 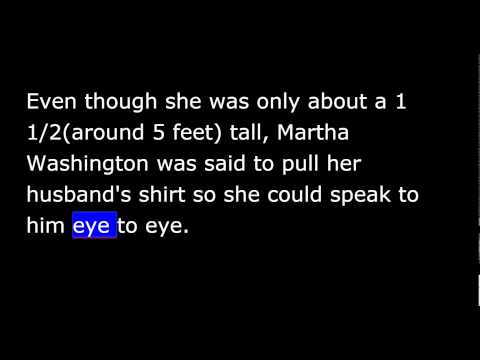 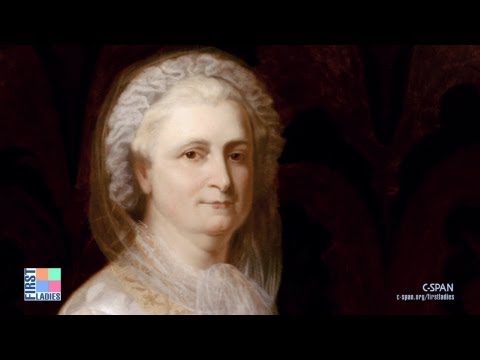 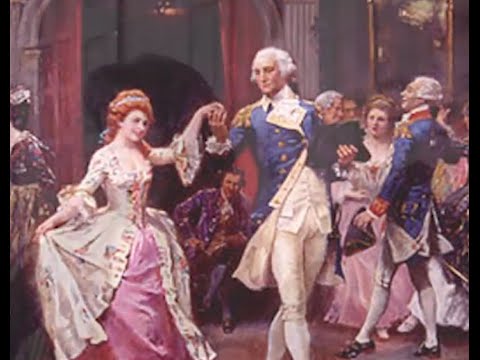